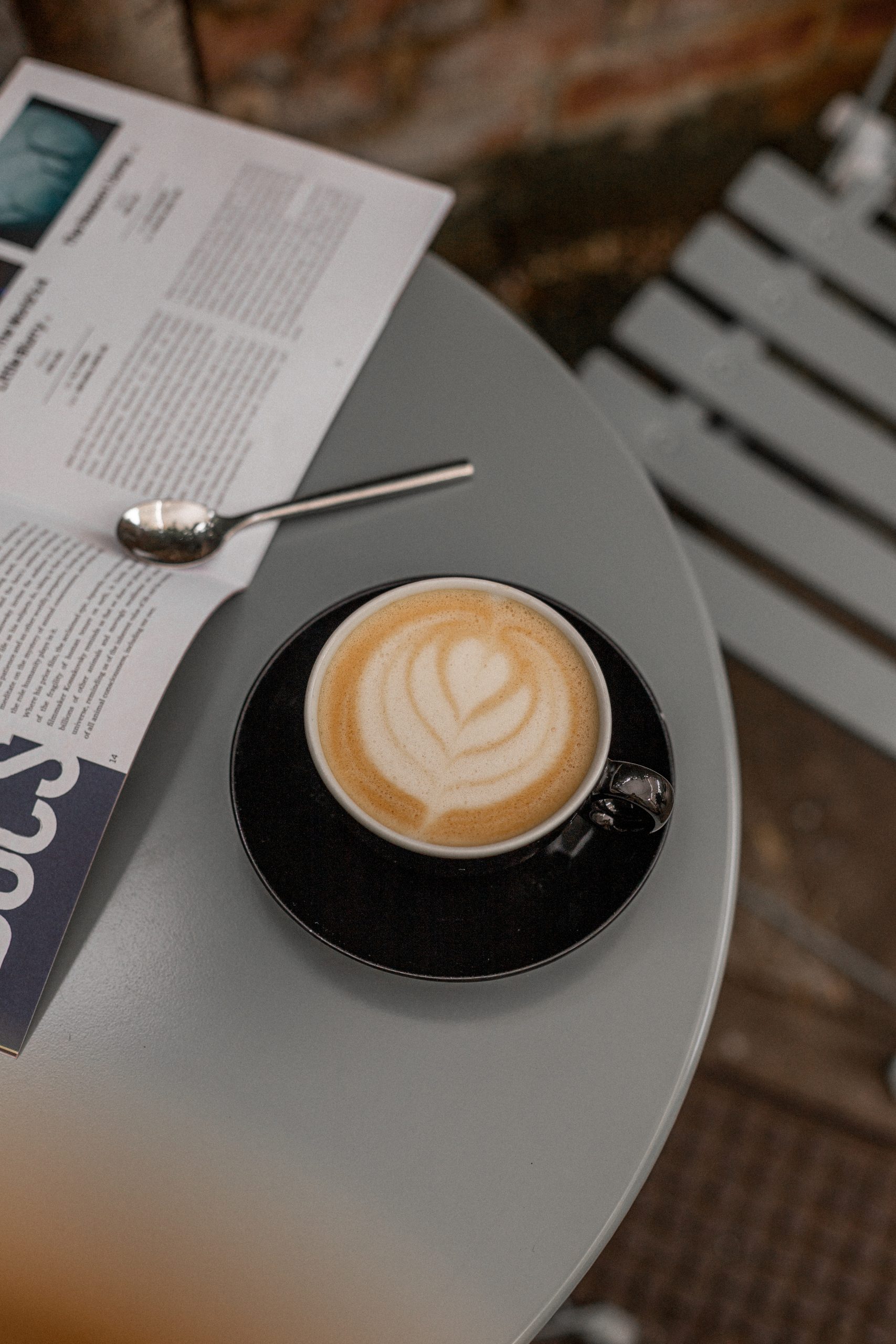 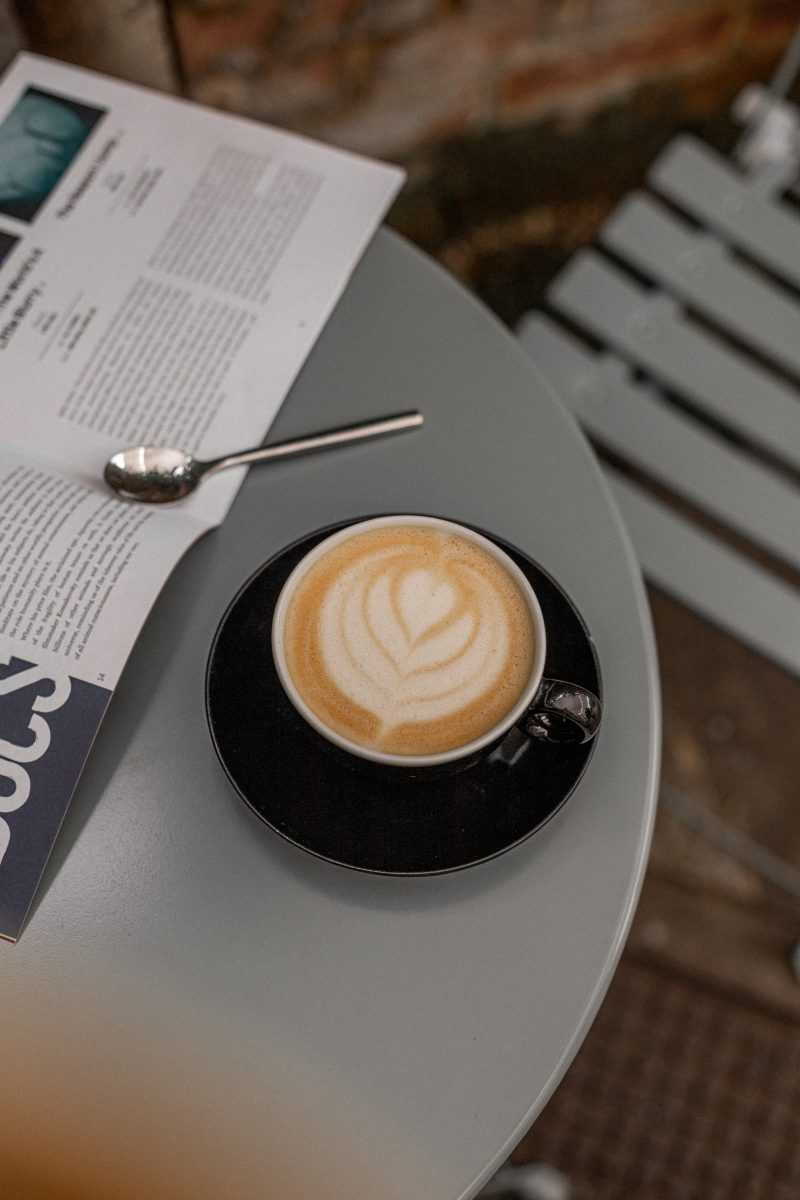 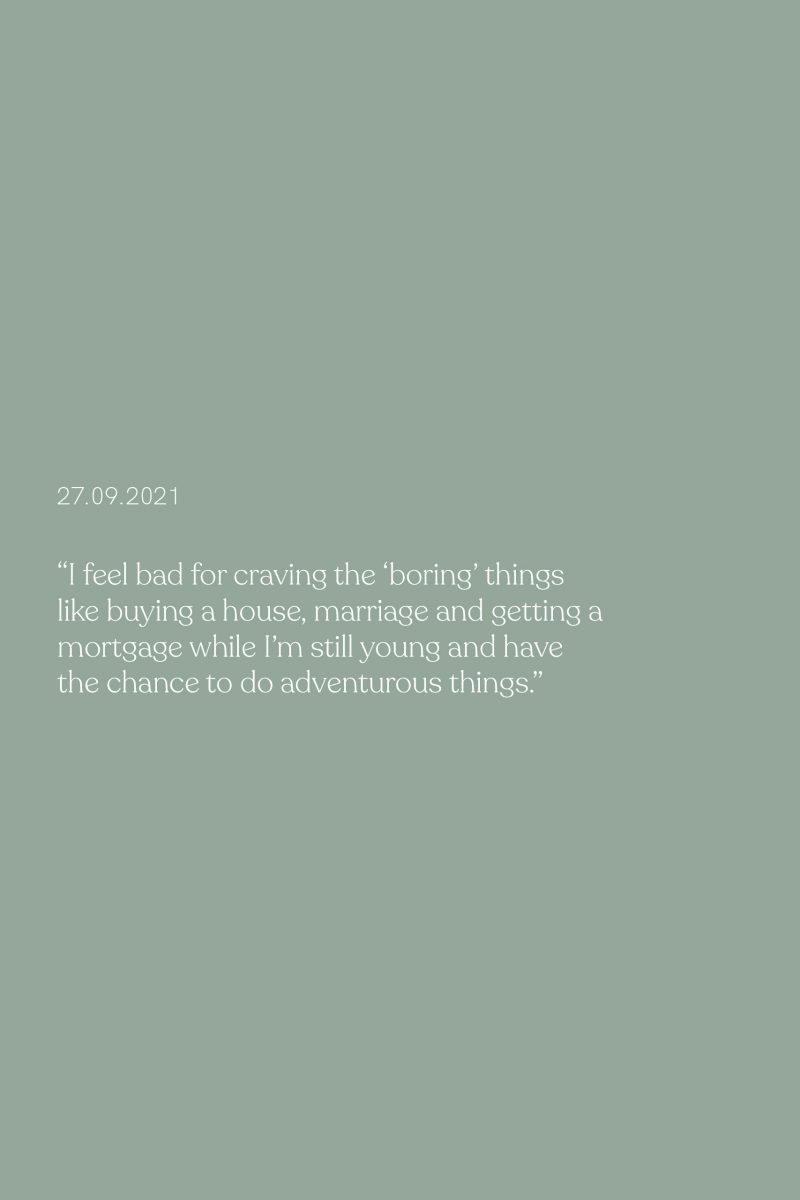 “Do you ever worry you’ve settled too early? I feel bad for craving the ‘boring’ things like buying a house, marriage and getting a mortgage when I’m still young and have the chance to do adventurous things like travel, move to another country or date a different person every night. The pull of the ‘adventurous’ choices is definitely rose-tinted, but choosing the big decisions sometimes feels like closing a door I’m not quite ready to do.” – Anonymous

When I was at university I took a module about suburbia in literature and it scared the living daylights out of me. The banal normality of it all: the same house, the same routine, the same marriage, the same dinner, the same TV show and trip to B&Q at the weekend. Ant and Dec and Waitrose for a treat and shoes off at the door and did you see the gazebo in the neighbour’s back garden? I was 20/21 at the time and I read the possibility of my life following this predetermined, predictable path into a steady relationship and Victorian terrace as a threat. Long story short, I didn’t want to become too ‘normal’.

So I resisted the ‘boring’ things in pursuit of adventure, with the kicker being that I’m not an inherently adventurous person. I’m not a risk-taker. I don’t love travelling. In the brief moment I was single, I organised countless Tinder dates that I inevitably cancelled because I already liked my now-boyfriend and didn’t want to admit that I was dull enough to go from one long-term relationship to another. I wanted stories to tell! Anecdotes to pull up over a bottle of moderately priced wine. I wanted to flesh out an existence so rich with experience that when I looked back from the final threshold of my death bed, I’d think: “wow, this bitch lived”.

But I’m no good at living adventurously. If I ever get round to writing my book, my obituary will not read as “bohemian author, sexual deviant and world traveller”, rather “small woman leads a quiet life and grows tomatoes”.

Sometimes I panic that I’ll regret not taking more chances later in life, but gradually, as time passes, I’m making peace with the reality that I didn’t and don’t take these chances – like moving abroad or collecting good-date-gone-bad stories – is because I don’t want to. I wouldn’t enjoy it. I’m a homebody, I like routine and I love being in love. Who is to say these things are less valuable? Who is qualified to say these things are less valuable?

I only want to shun convention because I view adventure as a marker of a life well-lived; a signifier that somebody has embraced their brief and beautiful moment on earth and milked it for all it’s worth. A life well-lived is surely defined by the person doing the living though, and so I ask you this: would a home, a marriage and a stable day-to-day make you happy? If yes, it isn’t settling.

Not in the sense of taking less than you hope for or deserve, anyway. Settling would be denying yourself the freedom to follow your own path because it doesn’t measure up to a particular standard you’ve accepted in your mind, a standard that dictates variety as the apex of value. I relate to this hard; either conciously or subconciously I spent a lot of my early twenties trying to avoid the kind of life that would ultimately make me happy, because I believed it was a waste not to have more ‘fun’ (but not fun in the sense of personal enjoyment, fun in the sense of how others perceive fun). I’d internalised the messaging that ‘your twenties are for living! don’t settle down too early’ by every person I now suspect was unhappy with their life choices and simply projecting, and I’d taken it as gospel: avoid suburbia, avoid the house, avoid predictability. Gain experiences. Do all the things I regret never doing (this is more often than not the subtext of any advice telling you not to settle).

This mindset ended up melting my feet. I stayed in roughly the same place for many years ‘just in case’; just in case I wanted to move, just in case my relationship didn’t work out, just in case I had a miraculous flair of spontaneity and wanted to turn my life on its head completely. I knew in my heart that I wanted to live slowly, consciously and quietly, but I kept the possibility of Plan B me on the backburner. Sometimes you need to live on pause to realise that you’re living on pause, but there are certain things I could have leaned into much sooner had I accepted that my ‘just in case’ wasn’t my path.

And I agree that certain milestones do feel like saying goodbye to a particular part of your life – buying a house, for example, with its added weight of responsibility that rentals and living at home don’t carry. But though it may not be as easy to drop everything and change direction when you have a mortgage to your name, it’s also not impossible. You can still sell up and move on. It’s literally just something else happening to you in the long list of happenings that will happen throughout your life. No doors necessarily closing here.

So maybe I’m boring. Maybe you’re boring too. But we’re happy, and we’re certainly not settling.

There is no right way to do things. We’re born by chance, we’re given the incomprehensible gift of living purely by luck, and one day we will die. That’s the only thing that is certain. So weave the tapestry of your existence in the exact shape of your choosing; “settling” really is nothing more than an subjective concept, and since your life is a real and tangible thing, follow the thread of what you’re drawn to do, rather than what ideas and notions suggest would be better. The value is in your freedom to live the way you want to, to your own tune and timeline.