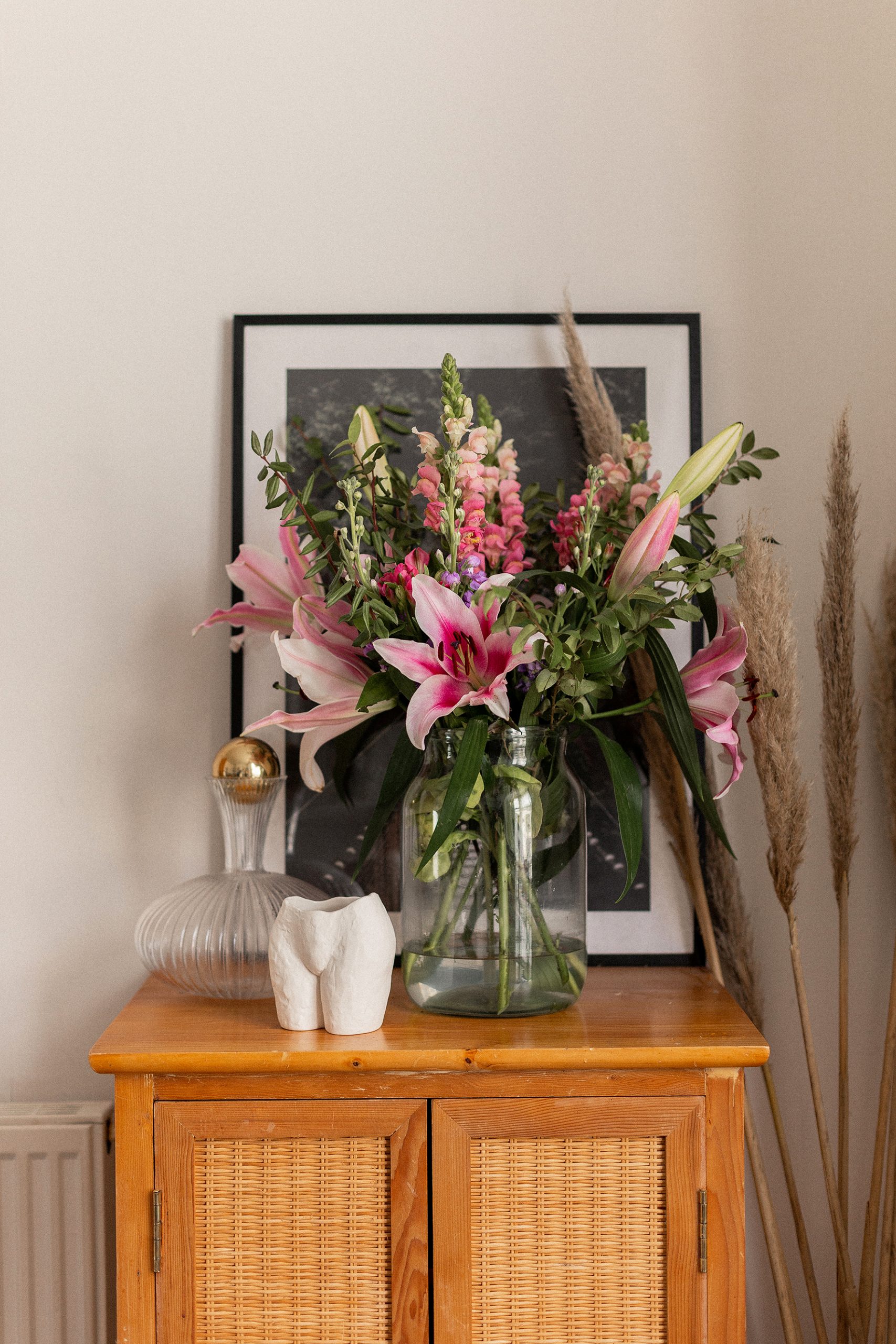 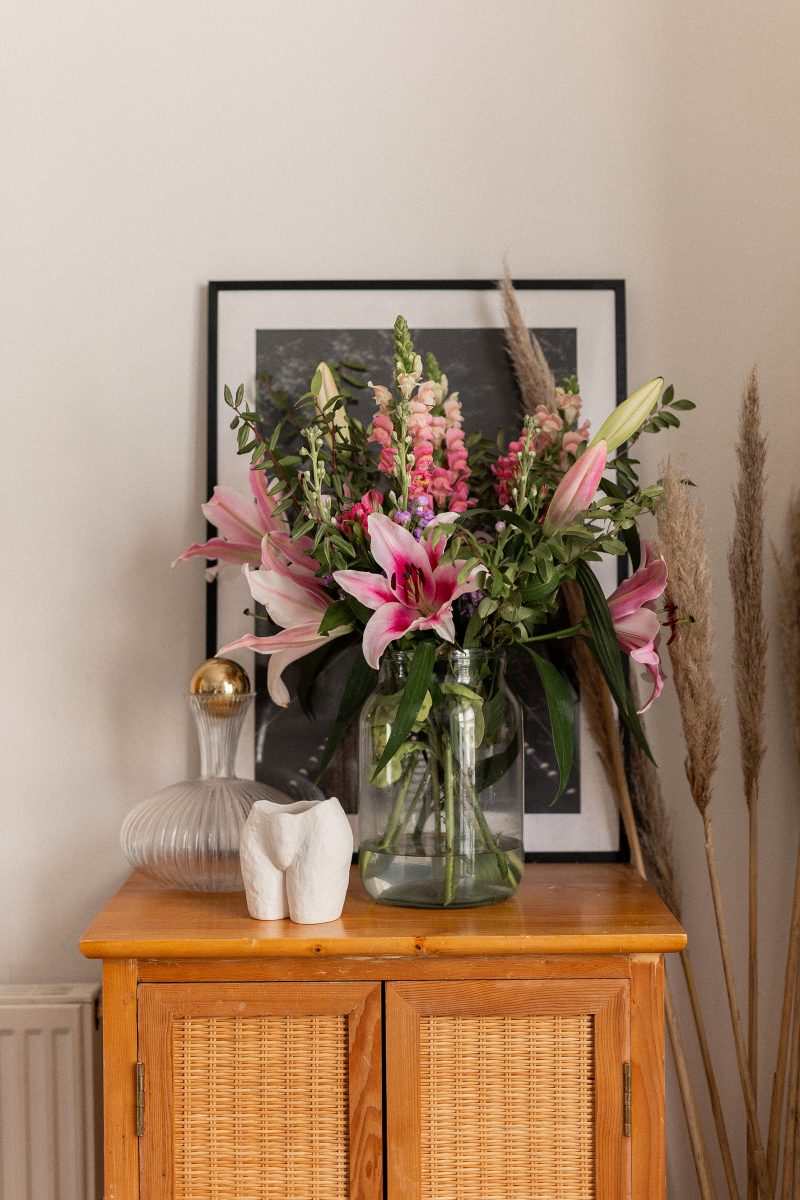 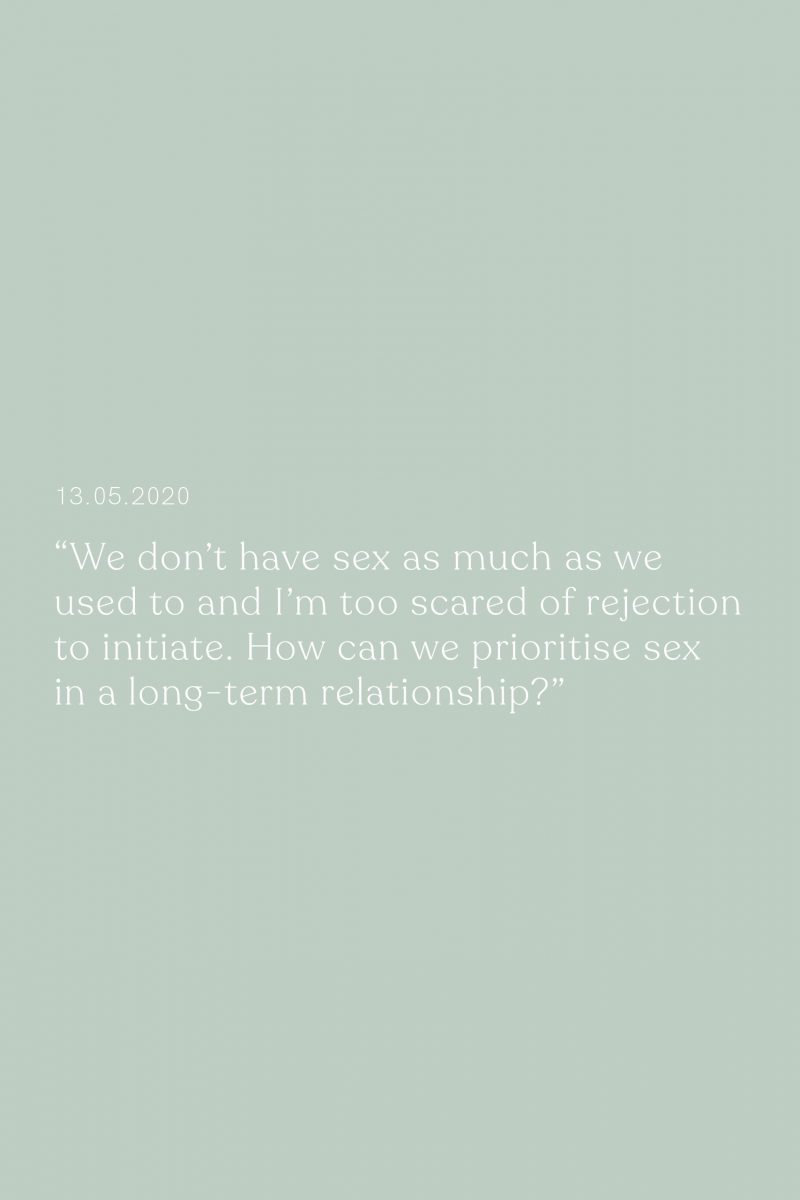 "My boyfriend and I have been together 3 years now. At the start we were long distance (in different countries) so we would go crazy in the bedroom every time we saw each other, but now we've been living together for 2 years, things have really slowed down. We can go months without having sex, then other times we will go crazy and do it everyday for a week. When we don't do it for a long period of time, I start to feel anxious. It doesn't help that we're both bad at initiating, either; I get nervous because he's sometimes too tired and I don't want to face rejection, so I end up overthinking it and consequently doing nothing. It's a shame because we are a really close couple - very affectionate, always cuddling etc. But we just let life and routine get in the way of sex. I'm used to having lots of sex in relationships and also having boyfriends who initiate a lot, but this is the first time I've lived with a partner and I'm starting to realise that it can be difficult to prioritise being intimate.

Any tips for a couple who both have trouble initiating sex? Any ideas for prioritising sex in a relationship?"

There's a lot to unpick here, but let's start with the Honeymoon Phase.

Many of us have been grasped by it and it's glorious. Thick with heat, chests bursting at the sight of one another. An encouraged, all-consuming obsession with a buzz. Blissful and stupid.

When we're in this phase, we have tunnel vision. All we can think about is being with that person, learning about that person, holding on to that person and, of course, fucking that person. Our brains and bodies are going crazy with chemical surges which makes us feel elated and restless and maybe a little bit stressed but mostly in a good way, like a teacher setting an essay you know we're going to ace and be applauded for. We can't keep our hands of each other, and that frank and furious lust is a defining characteristic of the when-we-first-got-together period.

But it doesn't last. After a certain amount of time, we almost become acclimatised to our partner; over endless dinners and into the late hours of every tired night, we've learned all there is to know about them (or at least we believe so). Their fears, their inside jokes, the unexpected quirks we never saw coming. We know what they like in bed, what they've never tried, what they want to and what they don't. We know which side they prefer to sleep on. How many sugars they drink in their tea. Who their first partner was and who they've always had a crush on. We've explored them to the very edge of exploration and eventually, they aren't as exciting as they once were.

That's not down to choice, though. When the Honeymoon Phase ends, those chemicals and hormones which have soared and dipped and caused us to focus our affections so intensely into another person (looking at you, serotonin, dopamine and adrenaline) have started to return to normal, and so the thrill of initial romance simmers. I've never come across a long-term couple who have claimed otherwise. It's a universal experience, but one that, when you're on the latter side of it, can be kinda scary. What happened to us? Why aren't we having sex like we used to? What's changed?

Comparing your current relationship years down the line to the relationship you had when you first started dating is unrealistic. You're now in a completely different phase with new benefits beyond lots of sex, and I think it's important to acknowledge this progression and not idealise the "beginning" as the benchmark for how things should be. I can't count the amount of times I've heard someone say 'when we first got together, we were shagging all the time!', and it's like, well, yeah, of course you were. You were also pressing pause on many other aspects of your life to revel in this early bliss, high on the physical effects of falling in love and blinkered to the problems which normally would upset you. I've said the same thing: Why is not like it once was?! Because it's not. It's different. But in many, many ways, it's better.

That doesn't mean you have to settle for less sex than you want, though, and it's understandable that you feel anxious after months of a drought. Sex is important to you and you want to be intimate with the person you're in a relationship with, and if you're anything like me, you want to have sex for you. For your own pleasure and empowerment and to satisfy that panicked voice in the back of your mind shouting 'do it now before you get old and wish you'd done it more!'. But this fear of rejection is stopping you from initiating, and so even though you want to be having sex and you could be having sex - perhaps even right now - you're not. What does that mean? This mental block has got to go.

When it comes to initiating sex, a lot of us would like to be doing it more often. 75% of respondents answered 'yes' when I asked in a poll if individuals would like to initiate more often, with 24% accrediting their hesitation to the fear of rejection and 76% citing a lack of self-confidence as the cause. 78% confessed they associate rejection with embarrassment, but on the flip side, a whopping 96% said they don't think a partner should be embarrassed when they decline their advances. Why such a huge disparity between saying no and being said no to?

I think the roots are complex but certainly for myself, I grew up on the implicit understanding that women were chased and men were the chasers. Boys will be boys etc. etc. and don't even get me started on that gross key analogy (if a key opens a lot of locks it's a good key, but if a lock is opened by a lot of keys, it's a bad lock bla bla bla more misogynistic, archaic bullshit). The more desirable you are as a person, the more you'll be chased, and so someone wanting to have sex with you invariably equates to your perceived value and therefore your self-worth. When someone says no to that, it can feel embarassing.

Let me tell you, I struggled with this for a long time. When sex slowed down in the relationship, my gaze turned inward. What's wrong with me? Why doesn't he want to have sex with me any more? Does he not find me attractive? I started to rely on sex as a means of self-validation and I would seek it out more than I actually wanted to have it, just so I could feel a) normal (don't people always want to have sex with their girlfriends?), and b) attractive. I would argue about sex and insist that we weren't having enough of it, certain the relationship must be failing because the initial lust had worn off. Sex - or the perceived lack thereof - became a real "thing" for me, and it took me years to disassociate someone chasing me with my own self-worth. When I started to let go of that, I could see that I was letting imposed standards of "enough" sex cloud how happy and fulfilled I actually felt, and I could recognise sex as performative when it only sought to tick a box rather than coming from a place of genuine... horniness? That's not to discredit your desire for more sex, rather to act as a reminder that every now and then, it's useful to check in with ourselves to see if there are other motivations at play. When you don't do it for months, does your anxiety come from wanting to have sex or feeling like you should be?

Separating our own perceived attractiveness from the advances of our partner is important for moving past the fear of initiating, too. I get it, it does sometimes feel embarrassing to be said no to, but when we think the opposite for our partners - that they shouldn't be embarrassed when we say no to sex - why do we so doggedly hang on to this shame for ourselves? So your partner says no - so what? Seriously. So what? Why do you see this as a rejection of you rather than the rejection of an act in this specific moment? Who are you embarrassed for? Just do it - initiate. Get close. Land soft kisses on skin. Let your hands wander. Be direct. And if your partner says no, it probably isn't about you.

Life does often get in the way of sex, especially if you live together. You'd think being around each other 24/7 would lead to more opportunities for sex, but it's often easier to spend valuable time together when you're not cohabitating because you aren't distracted by your own life at home. You go on a date or you head to their place and for the entirety of the visit, your focus is on them. That doesn't happen when you live together and your daily existence becomes intertwined, the opportunity for romance at times overshadowed by the mundane necessities and obligations that make up the fabric of our lives. Try not to stress about this too much; it's natural and normal and from the sounds of it, you're still a very close and affectionate couple regardless of the erratic sex schedule. Relax into the waves if you can. Sex drives shift and change, and especially as part of a long-term relationship, there will be times when you're having a lot of it and times when you're barely having any at all. This shouldn't be the baseline for how "well" things are going because it's difficult to sustain and so easily affected by external factors which we can't control.

It's difficult to advise on how to prioritise sex because I don't necessarily think you should be; when you try to set scenarios up they can sometimes feel too artificial and the "thing" becomes even more of a "thing". The intimacy seems forced and our intuition notices. My advice instead is this:

Embrace the rhythm of change. Don't compare your relationship now to your relationship then, or any other past relationship, for that matter. Things will never be as they were when you first started dating but this phase is rich with its own benefits. Maybe the sporadic nature of your sex life together is how your relationship naturally sits - who said sex has to be kept to a regular, weekly schedule? You make your own rules for your own partnership, giving it the unique attention and respect it deserves. Make sure you're doing things which make you feel sexy (for me, it's a glass of wine, moisturising my body, listening to music and spending time naked - what makes you feel sexy might be different). Make sure you're communicating openly with your partner to understand if there's a deeper issue which is halting the intimacy. Ultimately, try and decipher whether it's the lack of sex which is bothering you or the imposed belief that you should be having more of it. And if it's the latter, then take responsibility. Demand it in your actions. Initiate. Then at least you can say you've given all you've got, right?