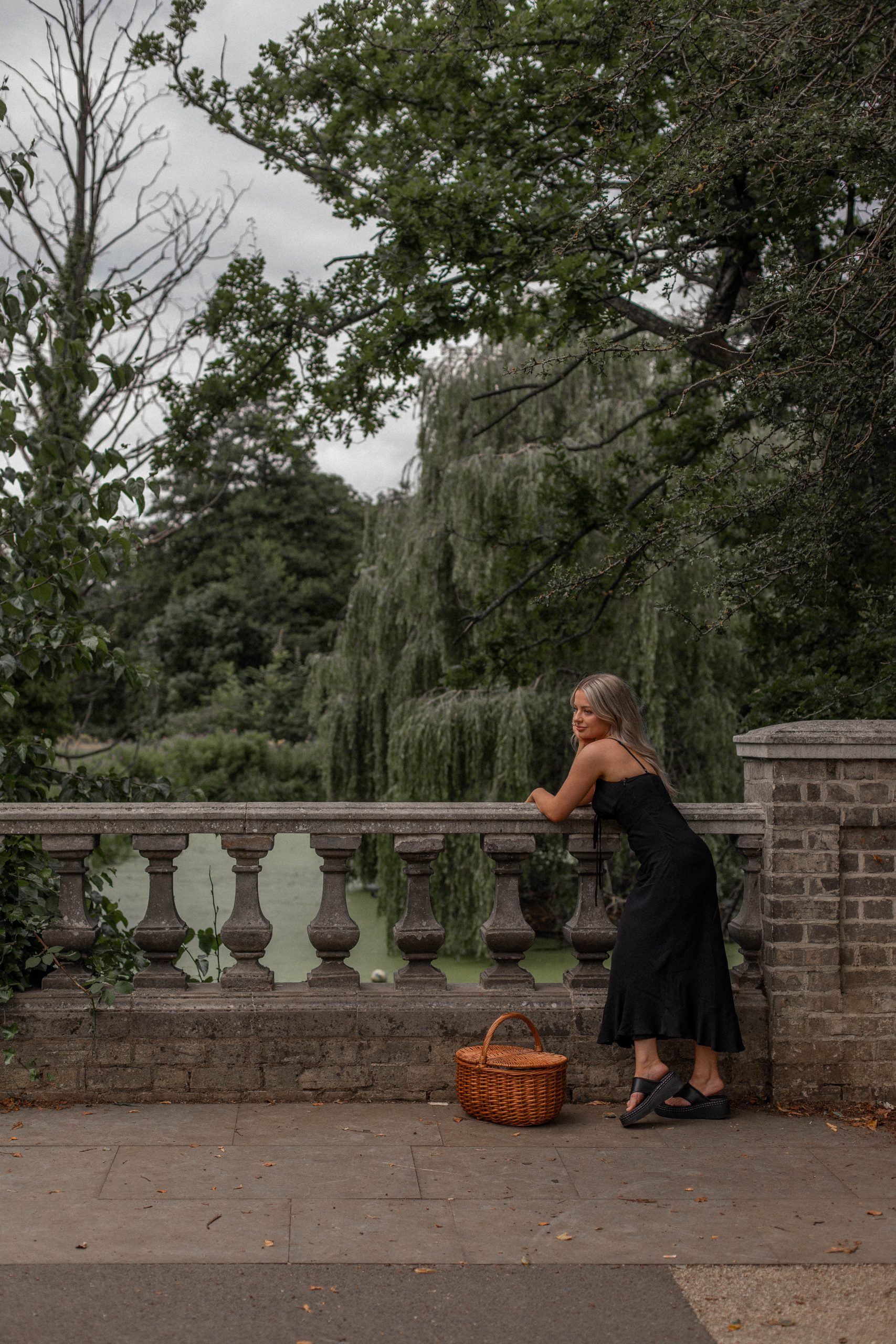 Nobody Knows What They’re Doing And That’s Quite Nice 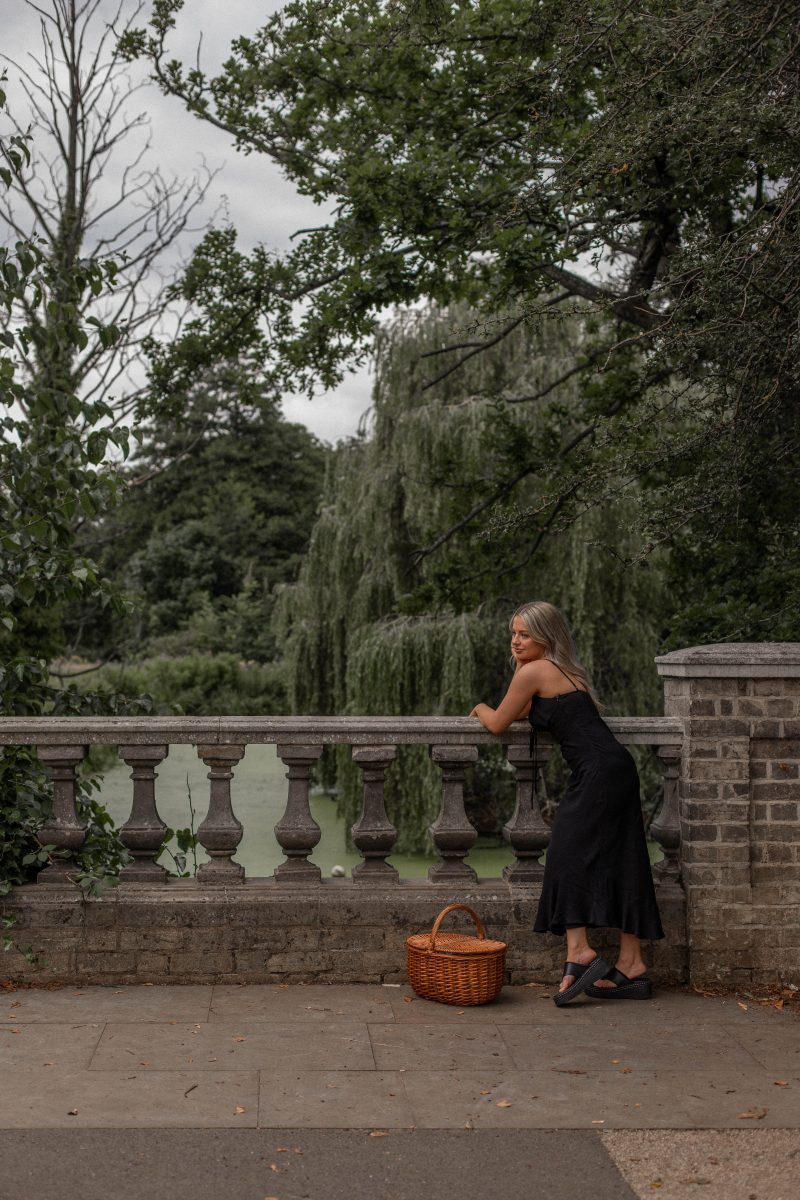 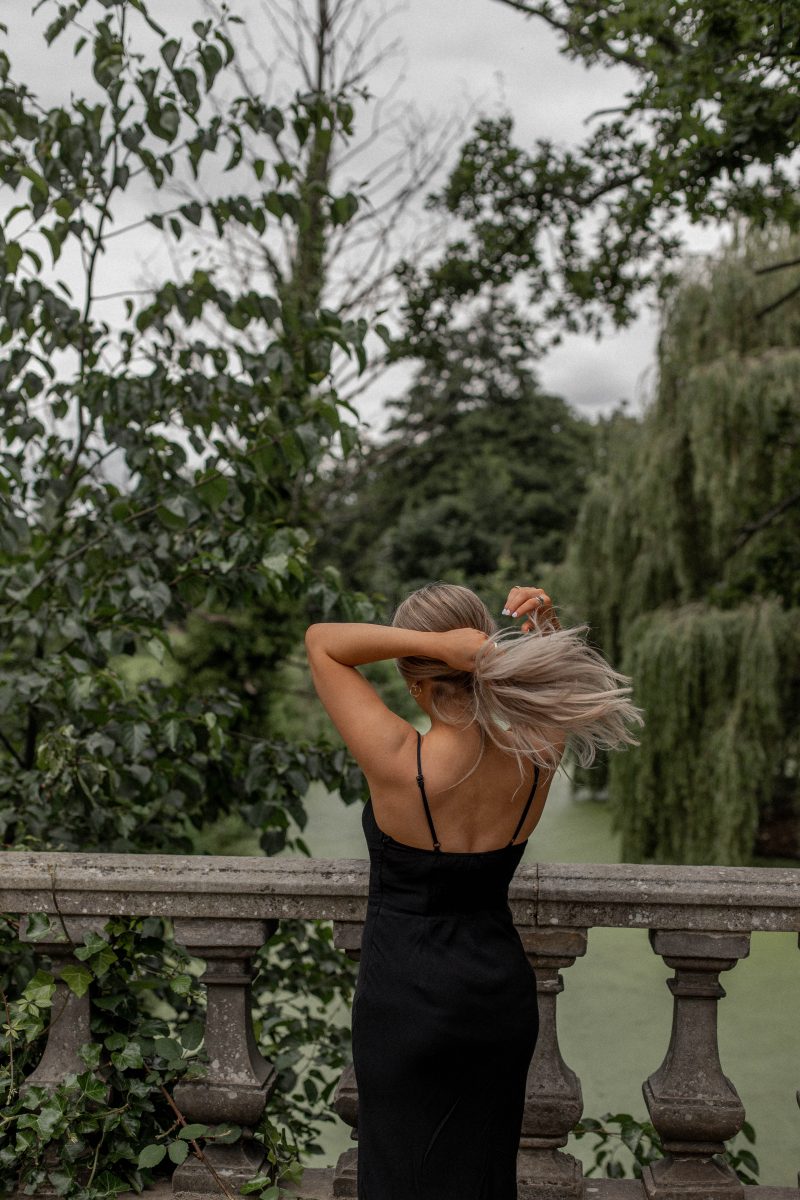 There’s something about your Mum asking if you’re okay that swiftly erodes emotional barriers. Any defenses you’ve erected to dam the swell of tears – kaput. It cuts straight through through the bravado of insisting everything is fine, to open up and root out the obvious truth: everything is not fine.

A couple of months ago I found myself in such a situation, huddled next to my Mum as she cooed words to console me. We’d started the day as usual, meeting at my grandparent’s house as we do every week to drink excessive amounts of tea and essentially, make sure we actually see each other. I’d held it together through hangover-like mumbles, but once she’d asked me that fateful question, the floodgates opened.

Two days earlier I’d quit one of my jobs and the initial elation of breaking away had worn off, leaving in its place fear and panic. I’d had to wake my boyfriend up the night prior because I couldn’t sleep for crying, not necessarily because I was sad about leaving the job, but because everything had happened so fast and I felt like I’d lost control, lost grip of the tendrils of my life which were now flying off in all kinds of unexpected directions.

Usually I’m a confidential crier, too; if I’m upset to the point that my emotions are spilling out of me, that feels like an aggressively private moment (private enough for me to write a whole article about, naturally).

But in the clutch of such rapid change, I was unmoored, a ship sailing in no discernable direction. My boyfriend treated me with the sincere tenderness he always does but in this moment of crisis, I needed something he couldn’t give me. I needed a very specific fusion of maternal attentive honesty – a kick up the arse and an arm round the shoulder.

What if I couldn’t pay my bills without struggling? What if I never got a job again? What if I’d made a huge mistake and would end up back in my Nan’s bedroom, back at square one, back with nothing?

“Take a deep breath. Calm down.”

In any other circumstance with any other person, I would take no solace in ‘calm down’. In fact, I’d be guaranteed to go in the opposite direction. But when the directive comes from my Mum, who is stroking my hair and rubbing my back in a way that happily infantilizes me, I hear it differently. And once I’ve run through all imaginable catastrophes, every doomsday scenario that deposits me penniless onto the streets à la Oliver Twist, I do. I do calm down.

I’d love to say that I don’t get stressed about many things, but I’m unfortunately a paid up member of the worry club (*holds up membership card with semi-blurred photobooth pic*). Nothing makes me feel quite so fearful as money, or more specifically, the loss of it. I’m very proud to be financially independent, but if something goes wrong and the stores are emptied, that’s it. Donezo. Discussing money requires sensitive navigation and though I’m at risk of insinuating hardship, I believe there’s a big difference in the thought processes of someone who has a safety net and someone who doesn’t. When you don’t, big career changes feel even bigger.

Once I’d squeezed every sickly slop of fear out like some dribbly iteration of a toothpaste tube, my Mum said the following: “you will get another job, you will not go back to square one, and if the worst comes to the worst, you can get an office job until you’re back on your feet again.”

I already knew this to be true – my boyfriend had been insistent during the prior cryfest that never getting a job again at the age of 27 would be wild – but I needed to hear it from my Mum. And I needed the practical though unwelcome reality that I may have to take a step back before I can take another step forward.

The way I saw it, my career needed to be bound to an upward, unwavering trajectory. A beautiful, undisturbed timeline that edged skyward at a polite and steady rate. Whatever I was doing had to be perceivably better than what I was doing before, because that was the proper way to work. When you leave a job without having another set up, that acceptable progression suddenly stops. Not only stops but hits the fucking floor. Some job is definitely better than no job, and no job is not better than anything.

In the rollercoaster of emotions that ensues – elation to despair, indifference to obsessing – rationality is thrown to the wayside. Sure, I’d gone as far as I could go, and sure, I wasn’t particularly happy, but what about being destitute? Would that make me happy? And I would have done this to myself – I made this choice.

So quickly can our mind erase its aches when a bigger, more abrasive fear turns the corner.

Luckily time fulfilled her prophecy and with space came clarity. The weight of ‘what should I do’ became ‘what could I do’, and within that was and is a burgeoning grain of hope. A little bit of excitement too, perhaps.

It’s been a few months now since my career change and things have been pretty sweet so far. I don’t want to sugarcoat: things could still go tits up and I couldn’t sleep properly for about a week. The knot of fear in my chest was so tight that I couldn’t even bring myself to watch EastEnders – it was too stressful. Long-time readers and social friends will know I love EastEnders, it’s my silly safe space, but even soap dramas inch too close to reality when the guarantee of security is removed.

With time my worries faded and once the dust had settled, there grew two little seedlings: bullshit and belief. Both are important in equal measures; belief in what I can do, bullshit for what I can’t. It’s certain that I’m blagging it some of the time, but the closer I get to 30, the more I realise that most other people are blagging it too. Be honest: do your pubescent choices about your education and future career align with where you are now? I thought I wanted to be a breaking news journalist, a politician, a vet, a fashion designer (very brief blip – I’m terrible with a sewing machine) and so on and so forth; my current jobs didn’t even exist at the time I was mapping out my life. Unless you’re fortunate enough to like where your moving walkway is taking you, you have to divert, you have to try something new, you have to blag it a little bit. You have to not know what you’re doing.

‘It always works out in the end’ is my boyfriend’s favourite flavour of laidback optimism, and though I tend to prefer something a little more pragmatic, I have to side with him this one. I may be terrified of putting a foot wrong and losing everything, but I’ve always been terrified of putting a foot wrong and losing everything, so, y’know, let’s just get on with it. When you operate best in that pre-fall of peril right before collapse (i.e. yes I do work well under pressure but I don’t much enjoy it), you have a habit of pulling things back before they ever hit the floor. Some of us are scrubbers, and I think I’m a bit of a scrubber. I’m a bit of a Scrappy Doo. It’s going to be okay.

In the words of the tiny legend: “Lemme at ’em!”

« AMA: Why Do I Want To Keep My Engagement Secret?
Condoms & Contraceptives »