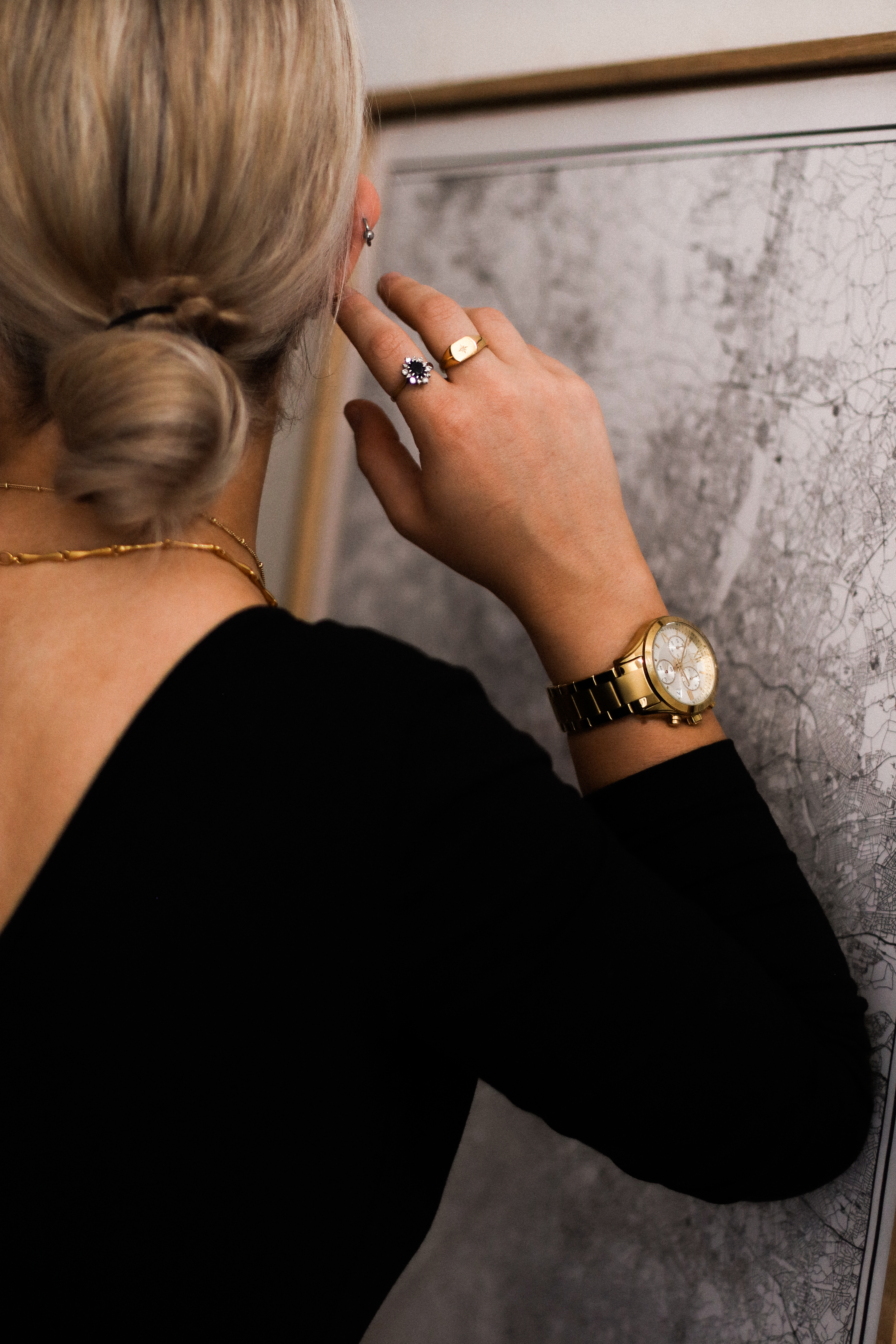 Life Lag: Are We Stuck Catching Up? 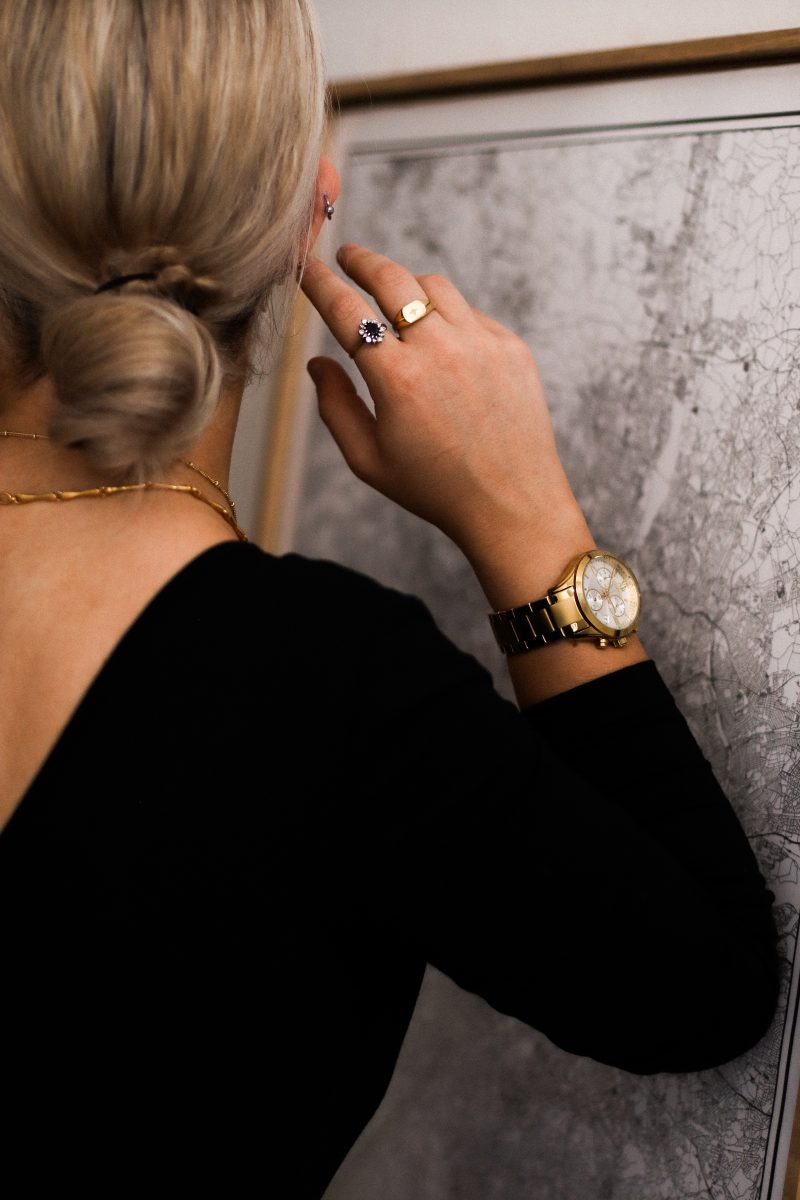 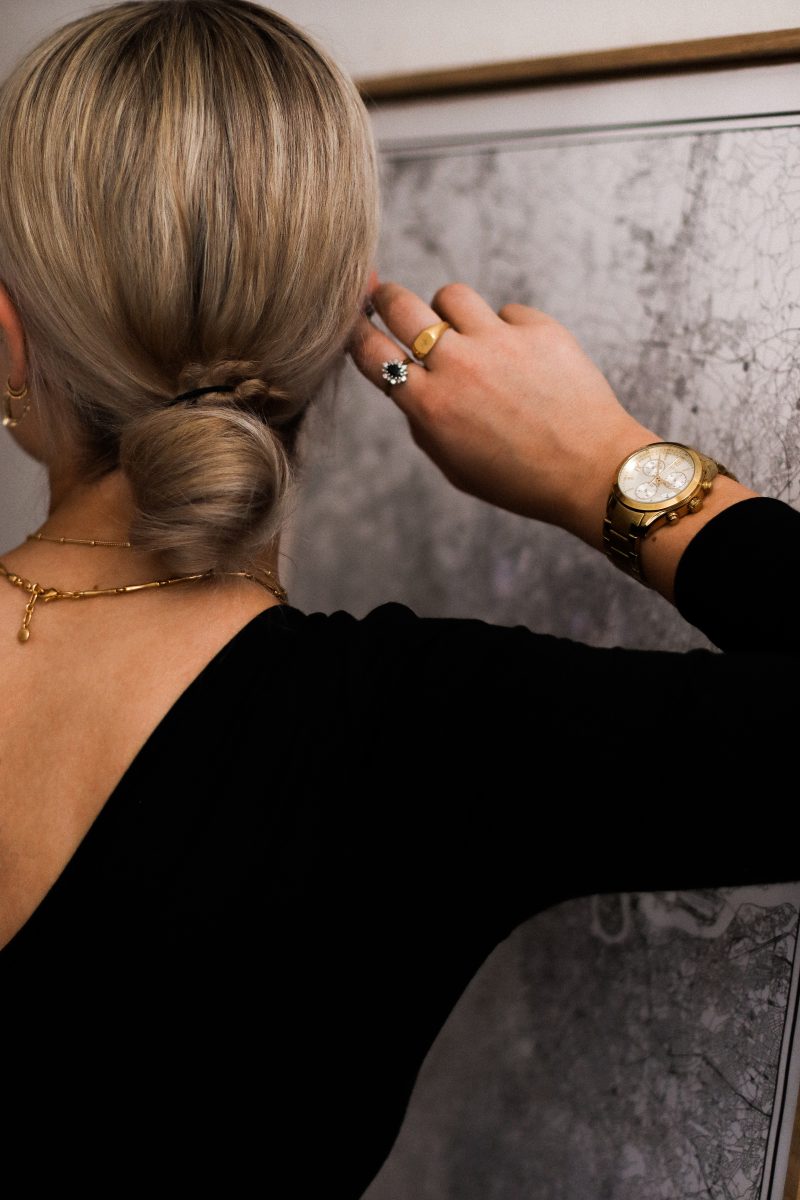 It’s 4am and I’m trying to ignore the urgency stemming up from my bladder which demands I run to the toilet or forever regret the consequences. I’m trying to ignore it because I wake up at at this same time every morning with a keen urinary panic, only to find that when I begrudgingly oblige - which I do, every time - I get to the toilet and pee for all of 2 seconds, before being forced to accept that my body is simply playing tricks on me and disturbing my rest for no reason (other than to be a little bitch).

In truth, faux-pee-gate is the least of my worries at this twilight hour. The real palaver, in fact, is the intricate dance I’ve developed in order to stop my brain from waking up. First, I roll over this way and then that, extending a leg and then bending it back, attempting to take the pressure off of my “full” bladder (insert eye roll here) before admitting defeat and throwing the duvet off with muted rage. Then I must navigate from the bed to the bathroom without fully opening either of my eyes. If I open my eyes, the cogs start turning and it’s game over, so this well-rehearsed routine must be executed with no more than a squint. Only one light may be turned on - hallway OR bathroom - but preferably neither.

Once I have arrived at the throne, I must pee as quickly as possible and think of nothing else. It has to be barren up there - a completely quiet mental landscape. Only pee-related thoughts are permitted, and those must not stray into the conceptual (‘WHY does this happen to me?’ - these ideas inevitably lead to more questions and answers and then before you know it, I’m lost to the world of wee worry). Once the job is done, I scurry back to the bedroom as quickly as possible, and try to trick myself back to sleep by considering how comfortable I am and how much I loooove to be in bed. I’ve got this routine down-pat by now, and everything tends to run smoothly.

Apart from last Monday. Last Monday I made the mistake of asking myself ‘what do I need to get done for work today?’, a trigger that once tickled, set off an explosion in every other arena of my brain, alerting my anxieties that the perfect moment for solo stressing had arrived. All at once I was spanning the breadth of my existence by the signposts of my shortcomings, chastising myself for where I’d fallen short and where I’d yet to catch up.

I lay there for an hour, occasionally sinking into an almost-sleep which was abruptly interrupted before the point of absorption by a voice which declared ‘you’re nearly asleep! You’re so close! Oh but I’ve ruined it, haven’t I?’. This went on - this cycle of quiet and sinking followed by a sudden jolt of activity which catapulted me back into the low light of 4:something am - until I gave up and trundled downstairs to the sofa. By this point I was fizzing with some kind subdued madness, desperate to sleep but not being able to clear my mind of the stresses which seem so much more mild in the light of day. The circus had been awoken, and this clown was being called to perform.

Of course, I fell asleep almost instantly on the sofa. It’s not particularly comfortable and my neck was cricked at an awkward angle, but I wasn’t in bed and I’d already tried to cry to no avail, so I had nothing else to do but to lay there and stare into grey velvet. I managed to squeeze in an extra 45 minutes of shut-eye, and woke up feeling bleary-eyed and frustrated.

This is a common scenario for me, and I imagine for many others. That’s why the pee-dance has been curated with such strict precision - because if any thought with substance creeps into my consciousness whilst inhabiting the space between asleep and awake, I can’t turn the tap off. One drop becomes two drops and two drops becomes a waterfall, and suddenly I’m facing every anxiety I’ve ever entertained in the loneliness of early morning. All I can do is lay there, powerless to sleep and powerless to execute any kind of change which would soothe my soul. I get stuck.

Arriving at Starbucks later for a much needed caffeine boost, I shared my conundrum with Hannah, lamenting my lack of sleep and questioning how I could finesse my unfortunate and unwelcome routine. She asked what it was that was stressing me out, suggesting that the catharsis of expressing my concerns might help to decompress those early morning knots. Truthfully, it’s always the same thing.

Time in every facet of its being. Not having enough time, not using my time efficiently, not taking enough time for myself, not giving enough time to my friends and family, and above all else, feeling like time is slipping through my fingers and I’m absolutely powerless to control it.

It’s the thing I’m most frantic about, and from its trunk stems the branches of my subsidiary panics, such as believing I’ve let people down and I should expect a belligerent text to endorse that idea any time soon. But the branches birth leaves, and the leaves birth spirals, and it only takes a flicker of 4am to suddenly find myself floored, consumed with the stresses and anxieties that have been quietly growing at the edges of my mind. If the circus is awake and I truly am a clown, then my juggling skills leave much to be desired.

I feel like I’m always playing catch-up with at least one element of my life. Whether it’s fumbling with my friend schedule and not giving enough time to the people I love, or trying to balance two jobs and failing to express myself creatively which I believe to be the core of what makes me happy, I can’t seem to keep all of the balls turning. Eventually one gets dropped, and as I bend my back and stretch to grab it, I lose sight of another and return to find that that too has fallen. And so the cycle continues, dropping and picking and stemming and spiralling. Back and forth and back and forth, a ping-pong match which most acutely materialises at - you guessed it - 4am.

I’ve come to know this sensation as ‘life lag’: the feeling of always being one step behind where you need to be. The feeling of playing catch up, constantly, no matter how many balls you’re juggling and how many you’ve managed to catch. It’s a very small but very constant disappointment, one that swells in size should you offer it a stage in the early hours of the morning.

It’s a lacking that you can never quite remedy, because no matter how much time you have, you will always find something else that needs to be done. Maybe you’ve ticked off some much overdue admin today - the likes of which has taken hours, because you’ve put it on the back-burner for so long - but have you watered your house plants? Have you bought that birthday present? Have you looked for a new job? Have you thought about where you’ll be living next year? Have you spoken to your Nan? Have you submitted that proposal? Have you sent that invoice? Have you planned your next career move? Have you have you have you have you-

I think this life lag is symptomatic of the digital landscape we live in. We’re now more aware than ever of what we could be doing, because we’re constantly reminded of what everyone else is doing (or at least says they’re doing, which is enough in itself to make us feel like we’re falling behind). Our phones have become our computers and so there is never a time when we aren’t accessible. We hold our lives in our hands from the moment we wake up to the moment we fall asleep, and the “Hi [x]! Just checking you got this message?” fear propels us into either over-exhorting ourselves when we should be resting, or feeling guilty for not being our own PA.

I’ve started receiving bounce-back emails which state “your message has been received, and I will reply as soon as possible”; is that the environment we’re now squashing ourselves into? Needing to confirm that we’ll reply before we even reply? Is that the level of impatience and entitlement the the digital age has fostered, that we must softly pat the recipient’s brow and ensure them they aren’t being ignored?

It’s not an easy system to check out of, however. We’re all a moving part in the wider machine, and as such the anxieties filter down to us whether we invite them or not. It’s not as easy as simply logging off (because, no doubt, we’d soon receive some form of alert asking us where we are). When we’re trying to be the best worker and the best partner and the best daughter and best friend all at once, it’s inevitable that we’ll drop the ball at some point. But when the expectations continue to bloom and spread and seep into each and every corner of our lives, we find ourselves without a chance to pick them back up again. It gets harder to juggle when your hands are full.

These are the things that keep us up in the morning. These insidious, creeping thoughts which demand our TLC but which are all too often pushed aside for any given day’s top priority. The quiet fears which sit atop our shoulders, not necessarily impeding our activities but stealing peace from us when we need it most, holding us one or two steps back. Slowing us a little.

This is life lag.

So what can we do? How do we soothe it?

By slowing right down. By taking that ‘one step behind’ and raising it to a 10k. By allowing ourselves to be unreachable, and by not burdening ourselves with the responsibility of others’ opinions. By actually stopping for once, rather than always trying to catch up. By being alone. By being respectful of ourselves. And by getting some good sleep.

Fellow 4am’ers, I raise a glass to you. I know you’re worrying and I know it sometimes feels like you haven’t breathed properly for years, but give yourself a break (literally). You need it.