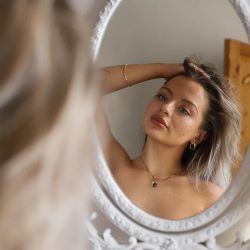 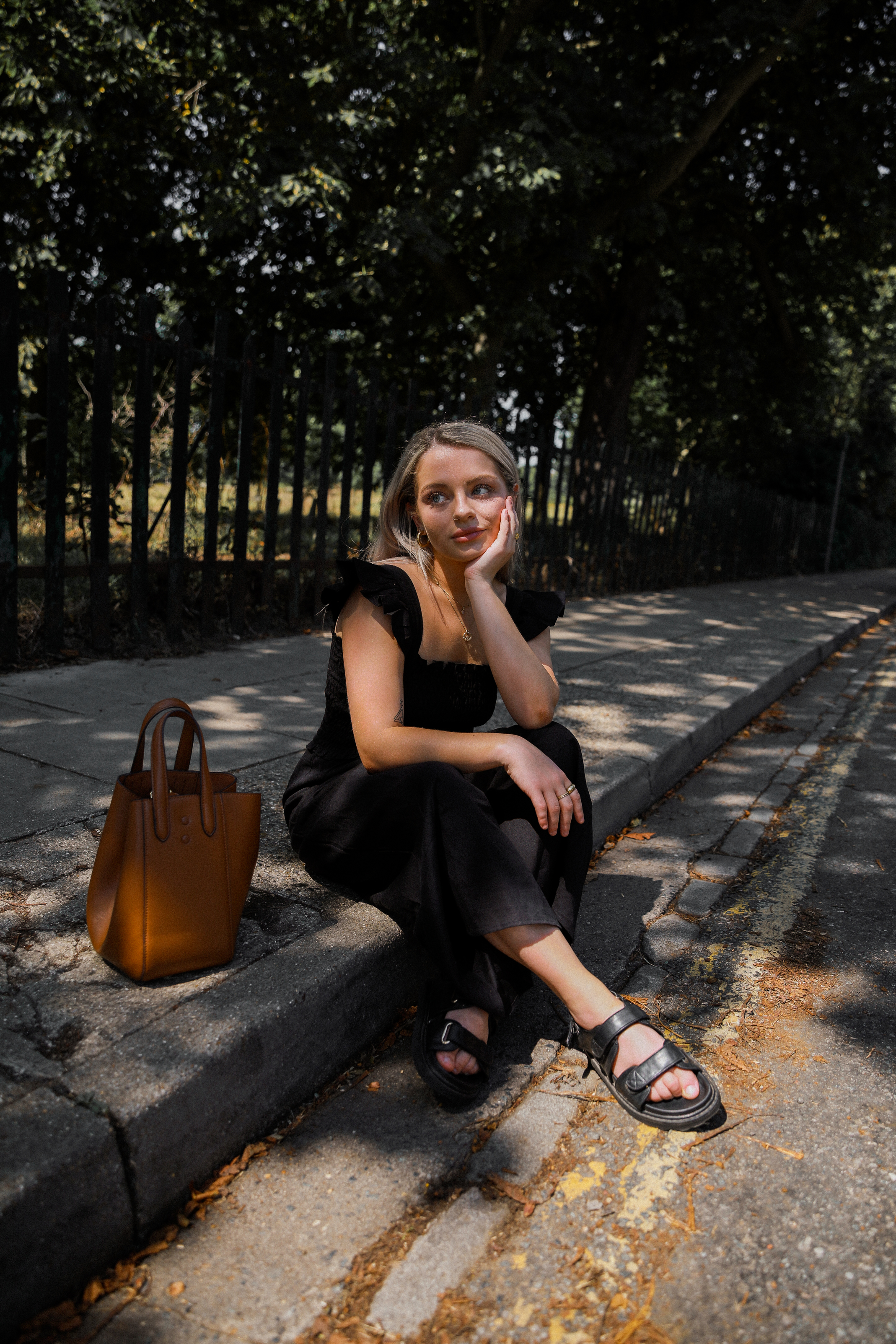 Am I A Bad Friend Because I Always Forget To Reply To Messages? 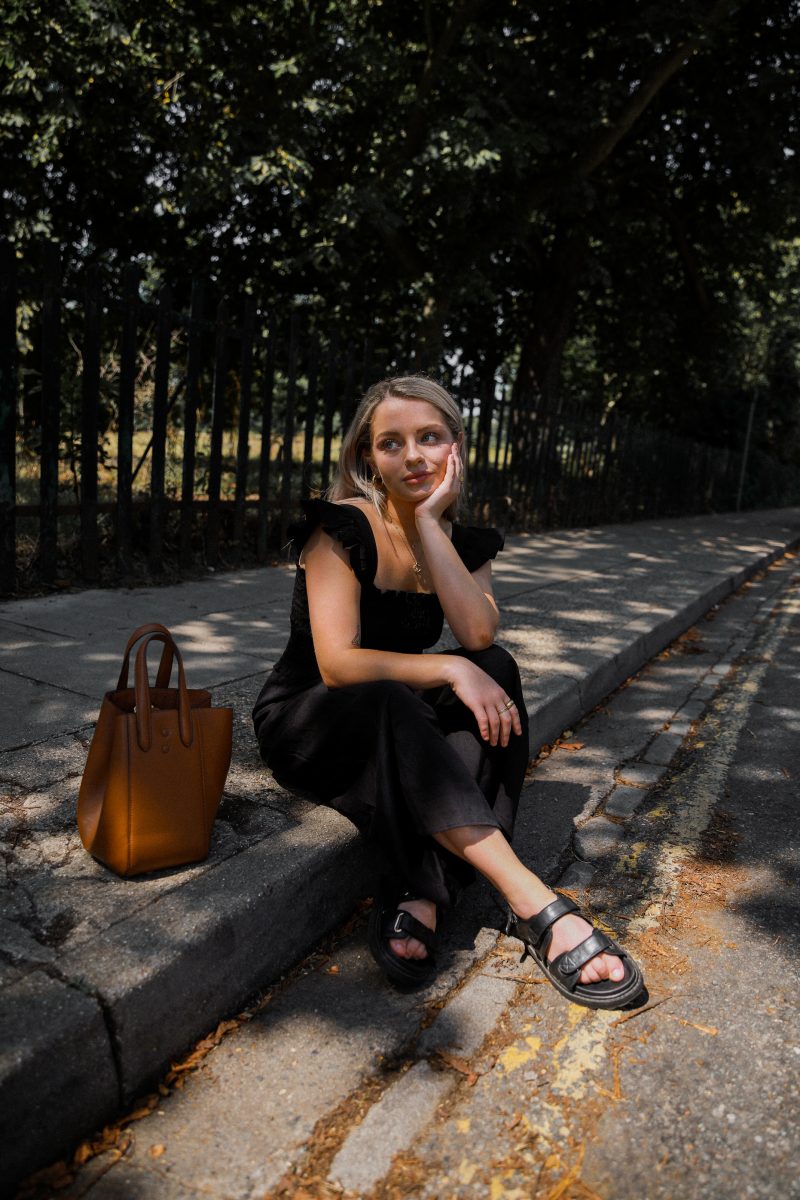 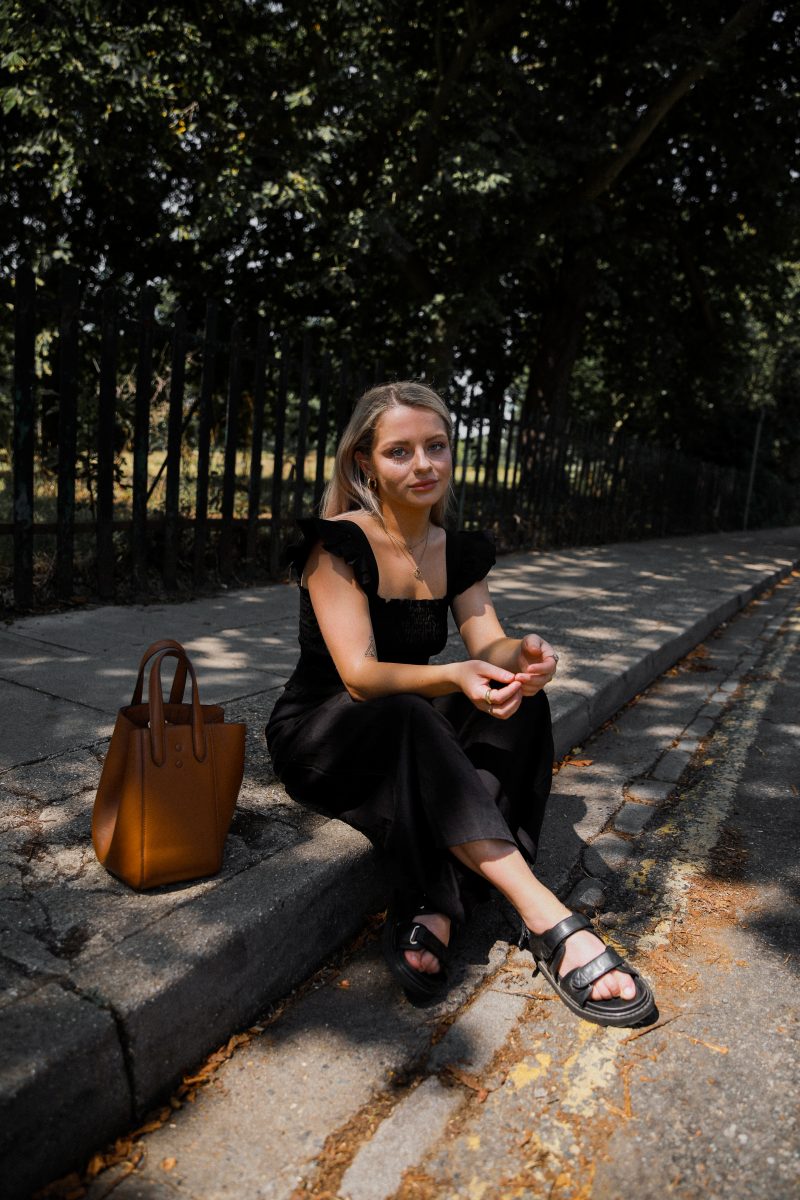 As I go to search my over-encumbered camera roll for a photo somewhere buried, I see them there again:

A chorus of urgent red dots, aching from the foot of my home-screen. 13 unread messages, 1545 unread emails, 3 missed calls - even the phone itself has been politely requesting an update for at least a month now. With each app comes it’s adorning jewellery: a notification numerator ever-ticking over.

There was a time when those definite red circles meant something to me. When they stood for something other than the over-infusion of information into every moment of our lives; when they were a task to be ticked off and a challenge to be levelled; when they weren’t just confirmation that the world continues to chundle forwards, even when you’ve decided to slow down. But now they go largely unnoticed. You get used to them, once they start spreading, and eventually you become indifferent.

I have a chicken pox of notifications and I don’t even feel the itch.

I gave up trying to respond to absolutely everything a long time ago. It was too time consuming and counter-intuitive: with every reply you send out, another comes back, and then you get stuck in the politeness politics of not-very-interesting-messages, endlessly serving and returning just so the ball isn’t in your court. Being the person who doesn't respond can easily be weaponised against you, even if not responding and purposefully ignoring are two very different things.

I read a piece on ManRepeller a little while back where Leandra Medine defended her decision to leave read receipts on so people knew she wasn't responding. She said something along the lines of it serving a double purpose: the other person knows she’s read the message, so they won’t follow up with a ‘hey, just checking you got this?’ which is a thinly-veiled demand for you hurry the fuck up, and they also know that she has then decided to not continue the conversation. Why? Because not every message needs a response.

I’m behind this sentiment 100%. If this idea needs a cheer squad, consider me interested in every position. I will hold myself on my shoulders and flip myself backwards if I need to. Not every message needs a response - it’s so obvious, but it almost feels revolutionary in this digital era of constant communication, the choice to disengage.

As much as I’m an enthusiastic supporter of withdrawing from technology and not needing to explain your reasons why (Tilda Swinton’s infamous out of office email comes to mind: “Hello, I am away until 01/01/2070 and am unable to read your message”), there does come a point where my blasé attitude to that familiar red dot serves me a disadvantage, and that’s namely when it comes to connecting with my friends.

Here’s what’s happened to me: my phone is inextricably linked to both of my two jobs, and so there is very little distinction between work stuff and personal stuff. They both kind of bleed into one, more so with the work side tipping over and pooling out in inky, uninvited splodges.

As such the whole device has become a vehicle for work, bringing with it the thousands of emails and WhatsApp messages that leave me feeling slightly overwhelmed at 9:30am on a Monday (when did we lose WhatsApp to work, btw? One day it was this holy green unifier that brought together Apple and Android users alike, and now it’s just another way for people to pester you outside of work hours).

I don’t really like spending time on my phone, so if I have the choice, I don’t. This means that the majority of the personal side - you know, communicating with my friends, calling my family - those small, insignificant actions the phone was originally designed for - they fall by the wayside. They slip beneath the weight of a thousand notifications ignored, resigned to the very guilty corner of my mind which tells me I’m a bad friend for forgetting. And not even forgetting - for seeing a big ’13’ above my text messages and deciding not to open them so I’m not laden with the responsibility of replying. Or the extended guilt of knowing I won’t.

Whereas Little Red used to be reserved for the outreach of my nearest and dearest, it’s now, for me, become almost obsolete. It doesn’t mean ‘hey! Someone who loves you is checking in on you’, it just means that somebody is including me in an email I don’t need to be cc’d into, or asking me a question which Google obviously can’t answer (*insert upside down smiley emoji here*). Anybody can steal a nugget of your attention by simply pressing send - I mean, fuck, I even got a WhatsApp from a local Indian takeaway the other day, letting me know they’d redecorated. I haven’t eaten there in about 3 years. ??????? I mean?? Right?

I’m an introvert in so much as I draw strength from being by myself and being quiet, and that’s why even digital conversation can sometimes leave me feeling spent. As much as I know this about myself though, at what point does my reluctance to engage cross the line from self-guarding my own sanity to simply being a bad friend?

I think I’ve fallen into a trap of being stubborn (ikr, so unlike me?). I don’t think being contactable 24 hours a day is good for anybody, and so I’m withdrawing my participation. I don’t want to play this game, okay? Sign me out. I don’t wanna. In fact, just give me my Nokia 3410 back. I want communication in 150 characters or less, and I want to be able to compose my own ringtone by meticulously pressing the keypad in a very particular order. I want there to only be space for 10 reminders, and room for even less texts. Yes, yes, I know I can just delete the crap that’s on my current phone now, but it’s not the same, is it? If you have the functionality to keep every email you’ve ever been sent, your kind of expected to (for “records”, apparently, but we all know it’s to pull out the winning card when it comes to a battle of email passive aggression).

With that being said, I need to be better when it comes to replying to friends. I never thought I’d be the person who says they prefer a call to a text, but I do, so maybe making use of the voice note function is the way to go. Or just more dinners. And more coffees. More time spent in person discussing length vs. girth over cheap vinegary rosé, and less time communicating the complexities of our 20-something-year-old emotions through the format of gifs and emojis.

I don’t want this artificial affection anymore, it doesn’t fit me. I want more face time, and not the app kind.

So to my friends: I’m sorry I haven’t replied. I might not reply still (and I feel like you probably know this already). It’s not because I don’t care because I feel bad about my unresponsiveness often, it’s just that I don’t want to be on my phone any more than I need to, and in a world where we scroll and swipe until we’re totally absorbed by bastardly blue light, I’m okay with pulling away. But I promise to be a bit better, even if being better means bothering you to drink more wine with me.

Now, where’s that 3410? I have a snake record that needs breaking. 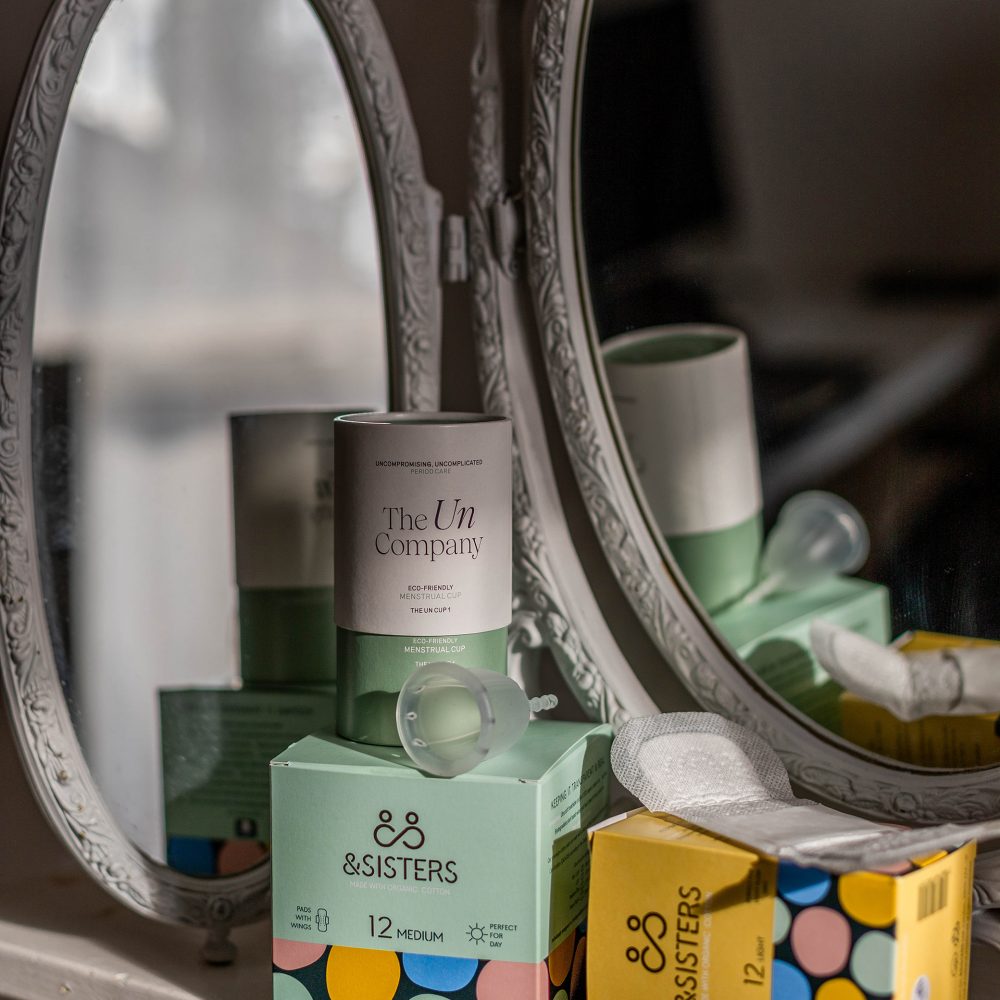 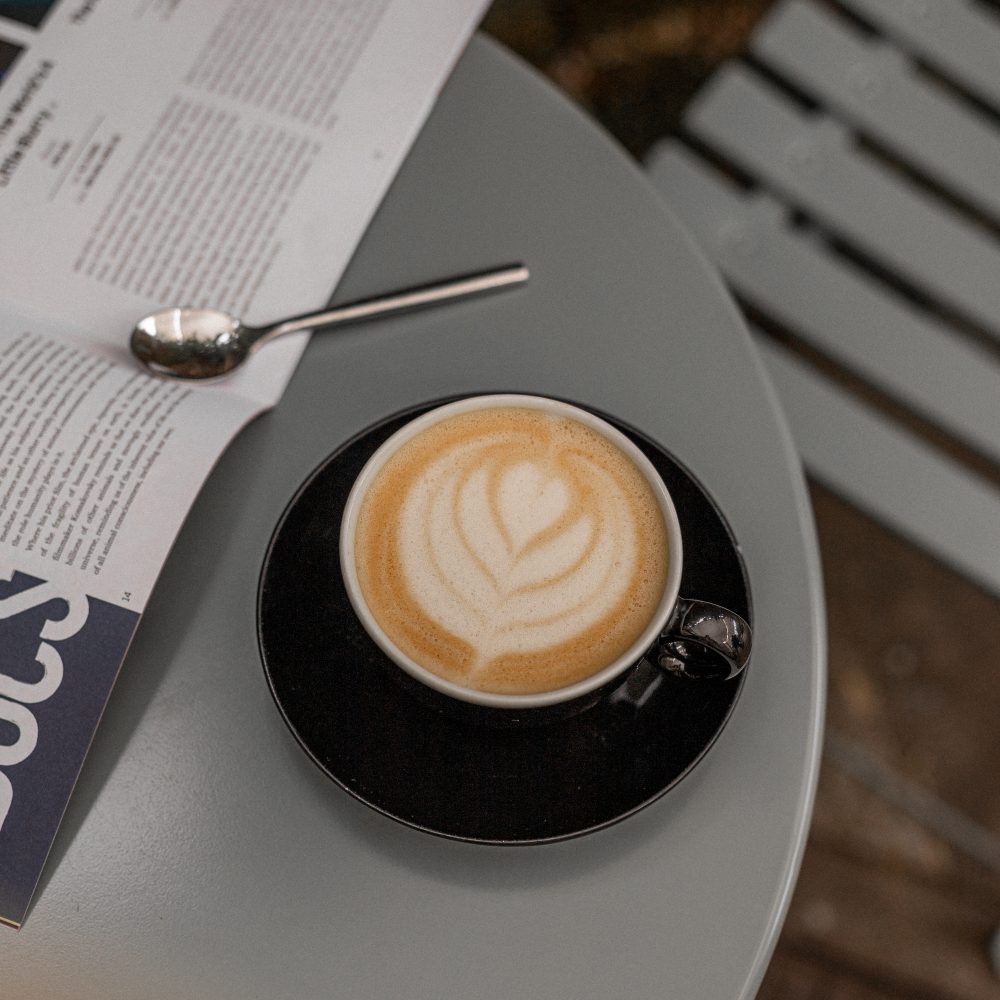 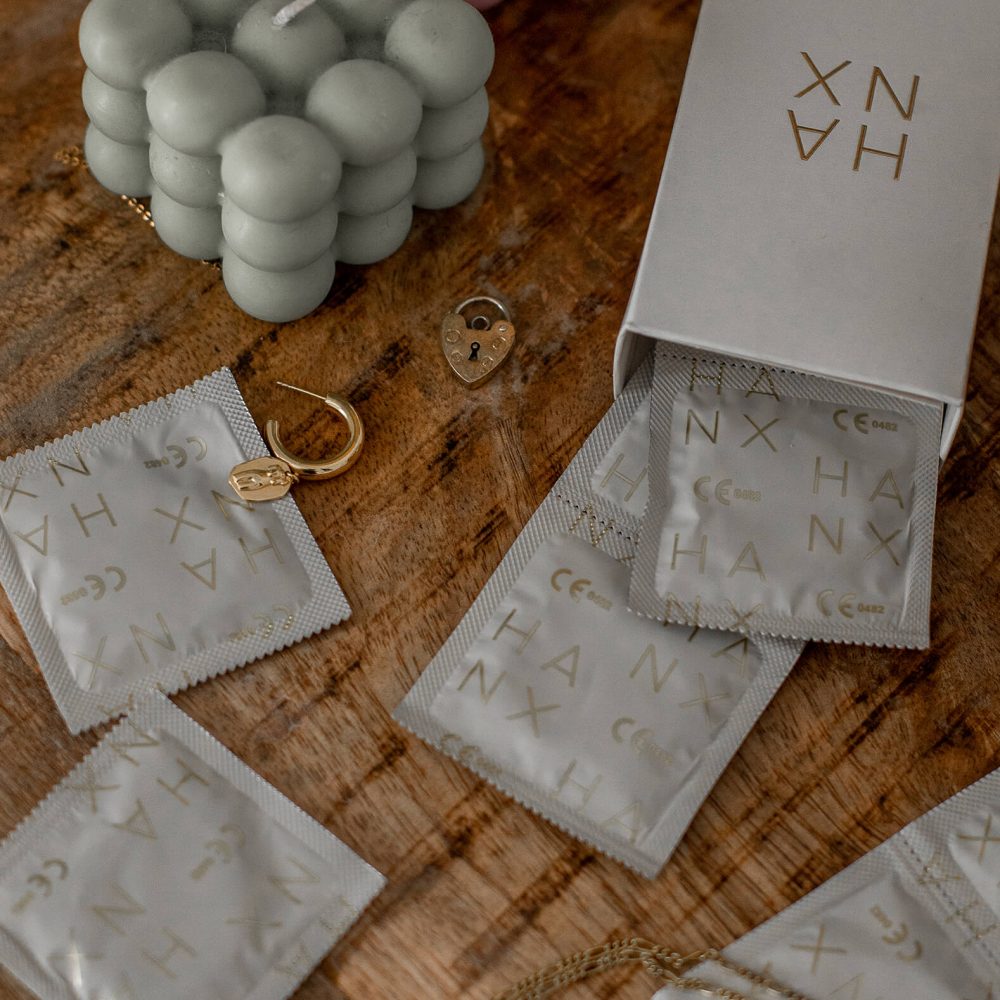 ad I love it when things come full circle 🟢 I f

Bringing out an old classic today with this coat w