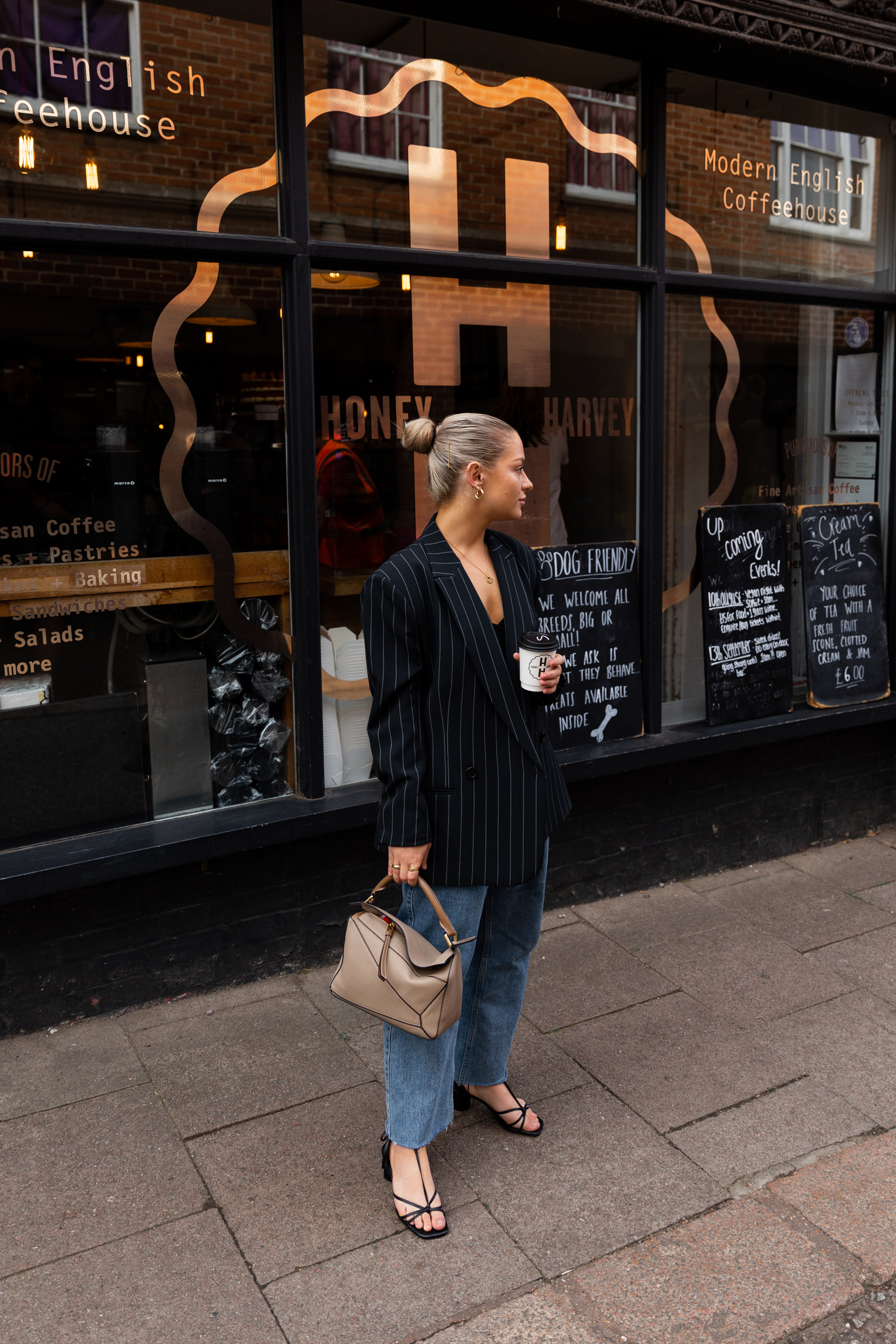 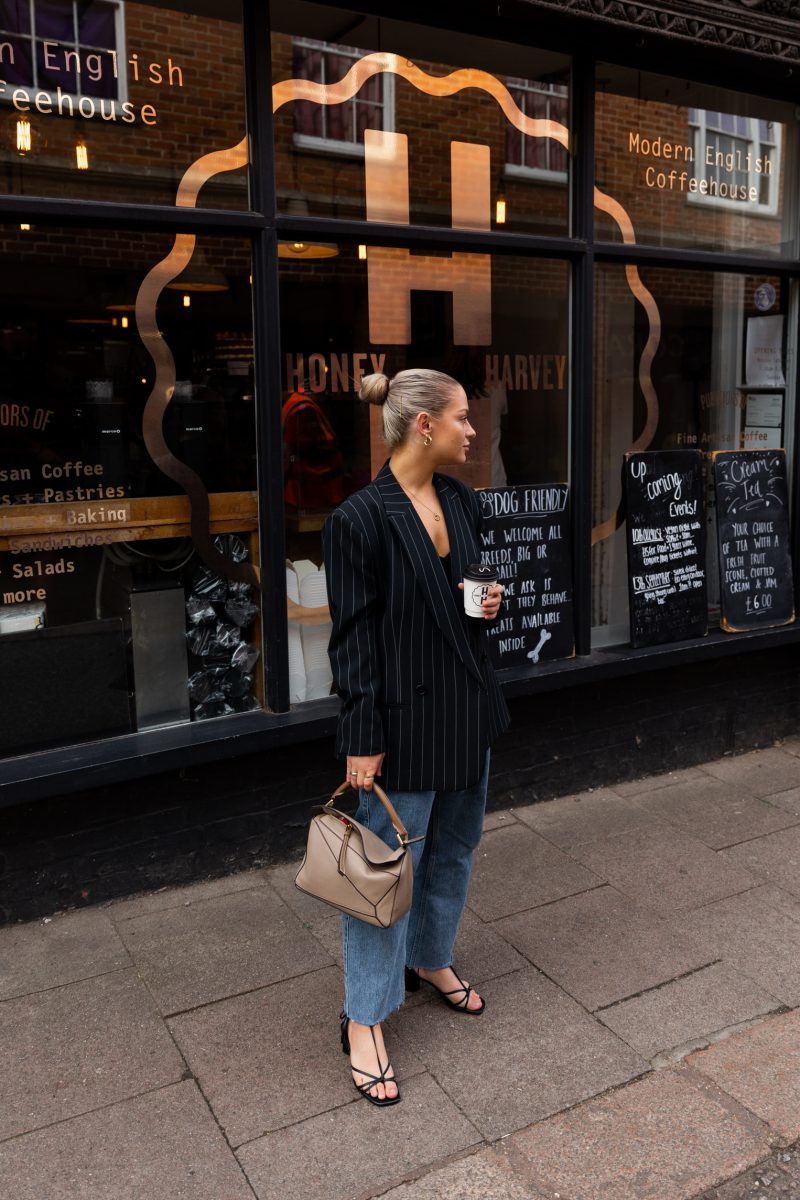 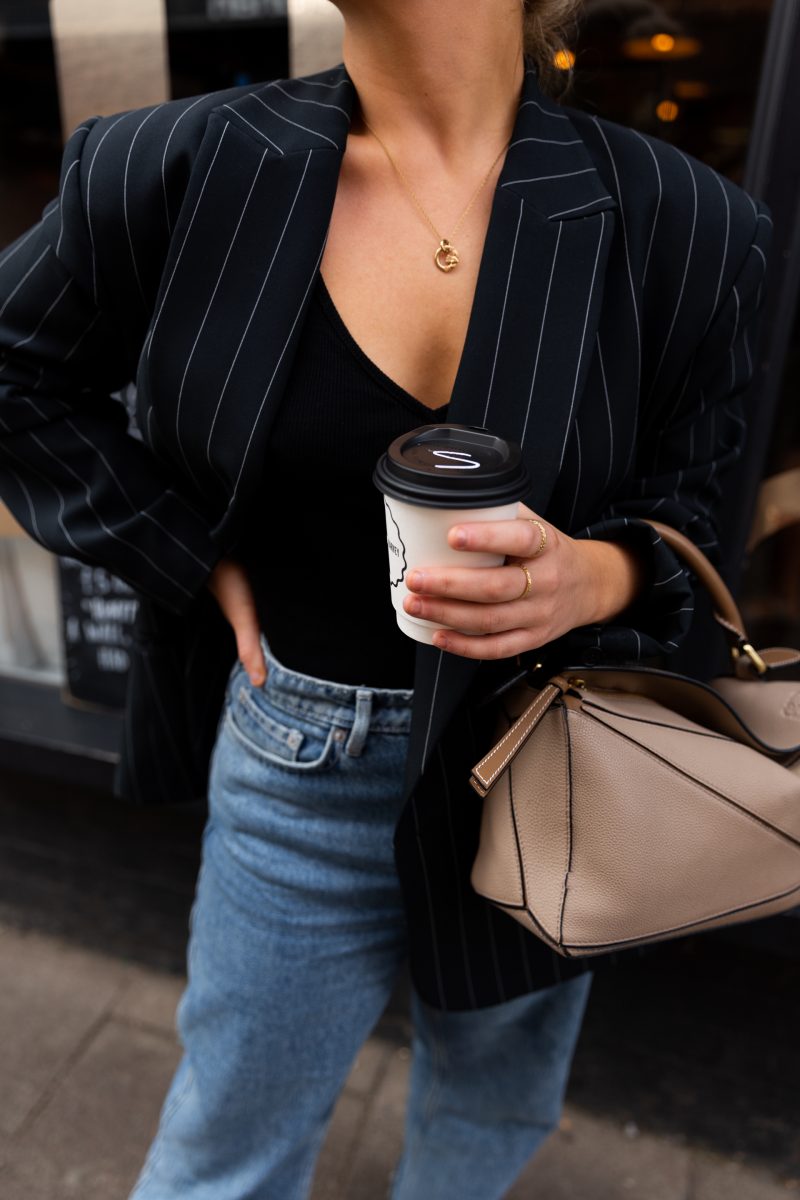 Welcome back to AMA, the aptly on-again off-again relationship series within which I answer three of your questions from Instagram. They’re usually about sex or not loving someone any more, so if that sounds like your kind of bag, stick around.

How can I tackle sex anxiety? My boyfriend and I haven’t had sex in months because of it.

Okay, this is a long one, so buckle in.

Let me tell you a story. Earlier this year my vulva was doing all sorts of things I didn’t want it to do; there were weird things going in it (hello first smear), weird things coming out of it, weird things upsetting it - it was a whole thing. Eventually all I could associate my gal with was things that hurt me, either physically or emotionally. I’d disconnected from her and I no longer saw her as the jade palace that she is, which in turn made me not want to have sex. I didn’t feel sexual. I felt vulnerable and a bit gross, so the last thing I wanted was someone close enough to start licking me. Eventually I had to admit to myself that there were deeper issues going on which needed addressing, and that I had to take some steps to retrain my brain otherwise this sex anxiety was going to spiral out of my control. It happens easily, doesn’t it? You start to worry about sex and then the worrying about sex becomes a thing, and suddenly it feels artificial and unnatural and like you’re forcing it when it should all be simple. But unless you do something to push yourself in the right direction, the ‘sex thing’ will snowball even further and eventually it feels like too big of a beast to tackle.

I don’t know the reasons for why you’re feeling anxious about sex, whether it’s a shared thing between you both or just a feeling reserved for yourself. However I do have a few suggestions which might be helpful. First of all, try some sexual contact which isn’t about the end goal. It’s just touching for the sake of touching, or rather touching for the sake of intimacy. As soon as this anxiety starts to materialise it becomes like a buffer between you, so it’s important to break down that barrier and let yourself be vulnerable - to let yourself relax in a sexual situation. Taking away the pressure of having an orgasm lets you settle into it a little more without stressing that you’re taking too long to cum. There is no purpose to it: you just enjoy being touched for as long or as little as you like.

This also reminds you to savour the process - to recenter yourself in the sensation of being touched and to be present in the moment without consciously or subconsciously thinking about where it will go. It sounds odd, but I prefer to let the above scenario unfold whilst we’re watching TV. That way, the pressure is off. My partner isn’t going to get bored or think that I’m taking too long (my two main concerns), the attention isn’t focused solely on me, and I don’t have anybody watching me. I can just relax, enjoy, reconnect. If I orgasm, that’s a plus. We don’t need to climax in order for the interaction to be enjoyable, but we do need to actually enjoy and be active in the interaction, rather than having penetration happen to us for the benefit of our partner. Again, this sounds like an odd thing to say, but how many of us do let sex happen to us, knowing we aren’t fully present and knowing that it’s not the best it could be (and that we don’t offer input to change that?)?

Secondly, try and assess what it is that is making you anxious about sex. It may be that you’ve had traumatic experiences in the past, that you’re self-conscious about the way you look or that you’ve just gone so long without it that it has now become a “thing”. Whatever it is, you have to be responsible for taking positive action to improve it. ‘Take responsibility’ always sounds critical but this isn’t about assigning blame, it’s just about taking stock of a situation which clearly isn’t working and being pragmatic about how you can get it going again. Maybe it’s therapy, maybe it’s learning more about your own sexuality, maybe it’s creating more scenarios where sex could happen naturally rather than being planned or expected (something we forget when we’ve been in a couple for a long time, sitting next to each other on our phones for 3 hours in the evening); whatever it may be, there are little steps you both can take to feel more comfortable.

I’m stuck in a 6 year relationship with no future, but I’m  worried to break up with him and hurt him. What should I do?

Unfortunately there’s no way around it - you have to go through the tunnel of doom to emerge the other side. It’s totally understandable that you don’t want to hurt him - it goes against our nature to hurt the people we love - but ultimately, it comes from a selfish place. You don’t want to feel shit for breaking up with him, especially with such a history behind you, and couple that with the fact that being the “breaker-upper” often positions you as the bad guy and that everybody assumes you must be fine because you chose to do it, and of course it becomes a terrifying prospect - one that’s all too easy to ignore.

But think about this: the longer you prolong it, the more time of his you’re taking away that he could be spending with someone else. And that you could be spending with someone else, or in the joy of your own company. I always think that in situations like this you should draw on the strength of your respect for the other person to help you through; even if there aren’t years ahead of you both, think of the years you’ve spent together, and every intimate, precious detail that’s passed between you. You care for them. You want them to be happy. You want them to have a beautiful life. But you have to be cruel to be kind sometimes, and that also means taking it on the chin and feeling a bit crap for a while. It will get better though, and you will both, eventually, appreciate that it was necessary.

Don’t feel guilty for knowing yourself and what is best for you. People stay in unhappy relationships for years because they want to avoid the turmoil of a break-up, but time is precious and life is precious, and if you know you can both be happier, then I think doing the crap thing is actually doing the good thing. Make sure you look after yourself and open up to your friends and family for support; they’re a great distraction at times like this, and they remind you that no matter how bad things are, someone will always be around to take the piss out of you.

3 month post-break up and I’m still hurting. Tips for the heartbroken?

With the risk of being immediately resented, I don’t think I’ve ever been heartbroken. I’d probably know if I had. I’ve felt very sad about relationship situations but I’ve never felt like my world was collapsing inwards and that I would never feel happy again. I have felt like I’d never be in love again - everybody thinks that if and when their first love comes to an end - but, annoyingly, everybody around you is right: you do get over it with time.

At the core of it, though, if someone has said that it doesn’t make them happy to be with you any longer, then I think it helps to acknowledge two things: 1) they deserve to be happy, even if you’re fucked off with them that that happiness doesn’t include you, and 2) you deserve to be with someone who actually wants to be with you, right? It’s a necessary bump in the road to get you where you need to be.

If that doesn’t help, just force yourself to have a really good time to be spiteful. I feel like this is potentially bad advice, but that’s what most of us do, right? Make changes to our lives to prove that we’re totally fine and okay and better off without the other person, only to inadvertently improve our existence and end up enjoying ourselves anyway.

Let yourself feel what you feel, though. You’re going to be sad. You’re going to feel shit. You’re going to think that this feeling and longing and urgency isn’t going to go away, but it will. Unfortunately there’s no way around it - you have to go right through the middle of the pain and hurt to make it out the other side. But believe in your self-worth and believe in your right to be loved in the way that you deserve to be. And be kind to yourself. There’s no right way to go through a break-up, and I think as long as you keep going and take responsibility for making yourself happy (or at least trying to), then you’re good. I’d probably just get drunk and cry a lot before sleeping with people who I didn’t really want to sleep with, so who am I to pass judgement? 😂 Lots of love girl, keep trooping on with your fine self.

« Am I A Bad Friend Because I Always Forget To Reply To Messages?
July Book Review »