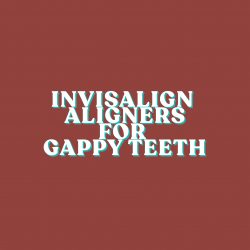 I Got Invisalign For My Gappy Teeth 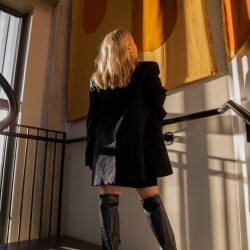 Future Fashion: I’ll Be Wearing More Of This In 2020 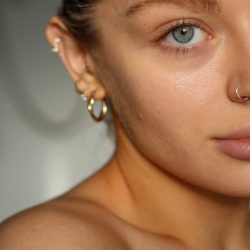 3 Days In The Cotswolds

The crumble and crunch of country paths under foot; early mornings extended in the recycled heat of sunlight through windows; sweet, salty butter, spread generously over farmhouse bread: these are the footnotes of a three day staycation in the Cotswolds well spent.

I must confess to being a creature of habit. This is my third trip to the Cotswolds and my third time staying in pretty much the same location. Rather than bedding down in a hotel, however, this time Keiran and I decided to book an Airbnb in the picturesque village of Broadway.

Broadway is every inch the quintessential Cotswolds haunt - think chocolate box cottages, quaint (though expensive) tea rooms, upmarket eateries and one central, main road from which stem countless footpaths and bridleways and opportunities to wander into peace and mud. For those with a car, there are plenty of similar satellite villages a short drive away, but for those without - like us - there’s enough choice in the way of eating and exploration to keep you saturated for a short stay.

We set aside Monday to Thursday for the benefit of two full days without travelling. From past experience, one empty window of 24 hours isn’t enough. What you long for - what you soak, submerge and soften in - are those mornings without alarms, those wine-laced evenings free of hangover-trepidation, those ownerless hours which always feel best placed in the bent spine of a new book. When you only have one full day within which to unwind, the roots of relaxation can’t seem to level you quite so completely. Of course you always long for just ‘one more day’ - when you throw open the latched windows to nothing but birdsong, why wouldn't you? - but when you know that your first morning is soon to be bookended by your last night, there isn’t so much of a detachment. It’s a trip in parentheses, the beginning and the end reaching across your inbox-free day with arms of home-grown life concerns. No, we wanted to forget about the mundane hum of life for just a little longer, so two whole days were essential.

The Airbnb we stayed in was a gem of a find. The downstairs living areas were beautiful, especially the kitchen diner with its peaked glass roof and double garden doors, folding out into a stretch of greenery complete with bistro set and muddy boot brush. Upstairs, two bedrooms: one double bed and one twin. The decor was traditional, clean, and simple, although I have to admit it felt a little like staying in an unknown elderly person’s home which gave me an acute case of the heebie jeebies. The living spaces were open and roomy but the sleeping arrangements were somewhat more snug, and after spending the day swelling in space upon space upon space, I think the close quarters felt a little claustrophobic to me. A minor critique, however, when only five minutes from the front door is the clean, cool air of the Cotswolds countryside. Our host was generous enough as to leave a fresh loaf of bread from the local Deli, a fat, moreish slab of proper, decent butter, and enough tea and coffee supplies to see us through the next few days. Little touches like this make the world of difference when it comes to selecting worthwhile homes on Airbnb, and meant that we could fill that post-travel decompression window with comfort and snacks as opposed to a mad dash to the local Co-op for the basic British components of survival (carbohydrates and caffeine). If you’re looking for a classic country base for exploring the surrounding area - perfect for relaxing and cooking in as much as for storage for your boots and ‘brellas - then this is certainly an option worth exploring.

The agenda was simple: read, rest, and recharge (and eat, copiously, but that didn’t fit quite as nicely into my alliterative checklist). I packed equal amounts of loungewear as I did jeans and jumpers, knowing full-well our joint proclivity for doing a shedload of fuck all. Post-arrival, we took a slow mosey down the main street and picked up some snacks and treats from the local shops. We then made our way back to the cottage to freshen up before heading to one of the nearby inns, The Swan, for an early dinner of mixed cuisines. Keir naturally went for a burger with a sideline of mac ’n’ cheese, whilst I opted for a rice prawn roll and main of lobster and crab fishcakes in a sea of pea puree. There were a whole host of other meat, fish and veggie options with a sparkling cocktail list to boot, but I, of course, accessorised my dinner with a large glass of Pinot.

On day two, we went for a windy wander. Having stayed at The Fish before, we knew it was only a 15-or-so minute walk away through fields punctuated with horses and sheep, and with the promise of a decent drink at the other end of it, we braced the mud in entirely unsuitable footwear and made the journey across. There were more hills than we remembered and the prices at The Fish bar were eye-wateringly expensive (£15 for a Prosecco and a vodka, lime, and lemonade), but for two people who never get to perch their arses on bar stools and inhale bubbles at 1pm on a Tuesday afternoon, it was worth it. We called in two rounds before trudging back, meeting two very friendly Black Labradors along the way who were very keen to engage in a little bit of a fetch-the-stick.

That evening we went for our ‘fancy’ dinner. The one that was going to cost an arm and a leg, and which, likely, would be afforded in painfully small portions, but which still was worth the trip for the depth of flavour and opportunity to get a bit dressed up. We chose The Tattersalls Brasserie at The Broadway Hotel, and alongside our obligatory date-night cocktails (mine was with Lychee, my ~ favourite ~ tipple ingredient), came a partridge wellington for Keiran’s starter and a pear tart with almond sponge for my dessert. In between, sea bass with scallops for myself (my first scallop! another tick off of my culinary list) and roast lamb for the lad. A couple of drinks later we waddled home, sleepy and satiated.

Day two saw the advent of absolutely nothing. We grabbed a coffee and a breakfast sandwich at the nearby Market Pantry, plus a few more supplies from the shop for the prawn linguine Kieran promised me for dinner. Then, we spent the rest of the day with our feet up and the kettle on. There was the brief discovery of and detour to the local park (yes we did go on the swings and yes we did really enjoy it), but mostly, it was a day to dig deep and decompress. A day to watch TV, read books, eat snacks and play games. A day to cook at home, arranging the table with the kind of decoration and device that only comes with time expanding beyond its usual bounds. I then had a bath and fell asleep on the sofa - the mark of a lazy day completed.

And then slowly, but all at once, it was time to pack up and head home. Another quiet countryside stay ticked off the list, there’s only one thing left to address: which space to breathe in next?

« Valentine’s Lingerie Lookbook
The Myth of Wealth as Wellbeing »

25 year old writer living in Suffolk. I talk about books, relationships, easy styling and life in your 20s. 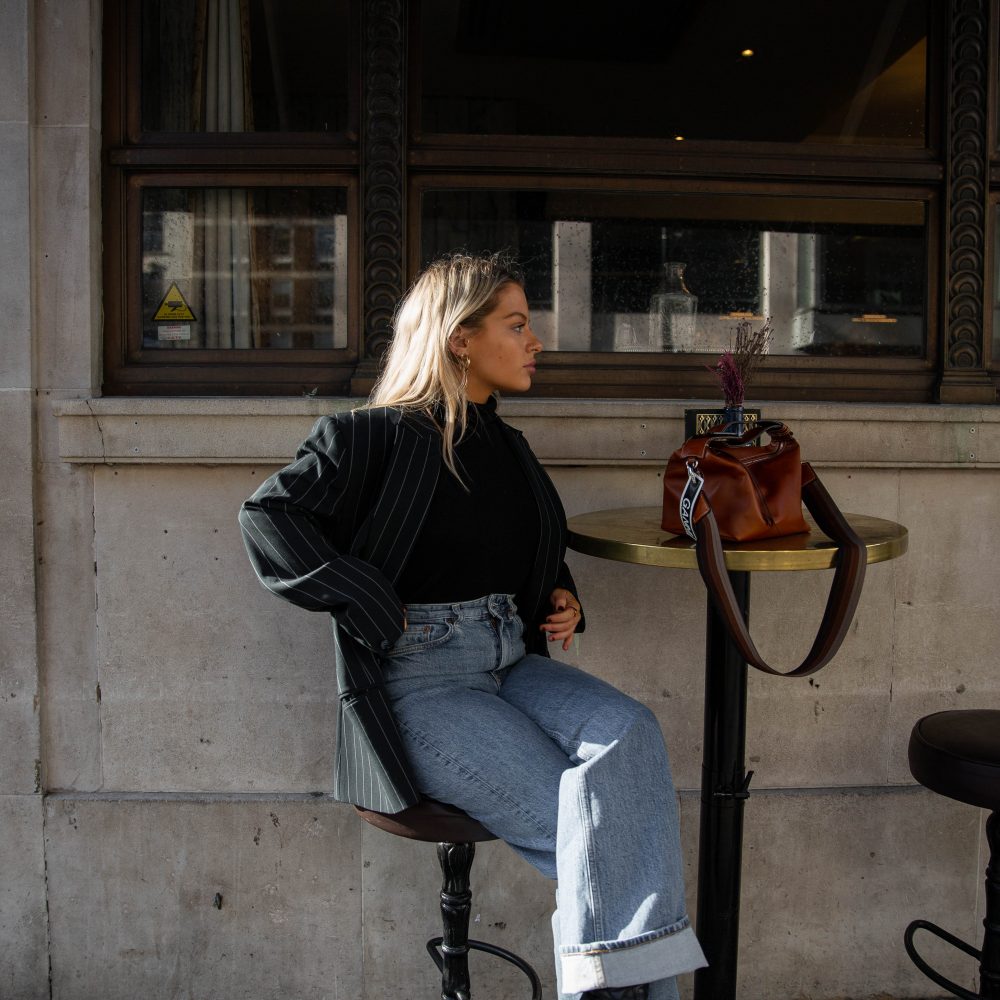 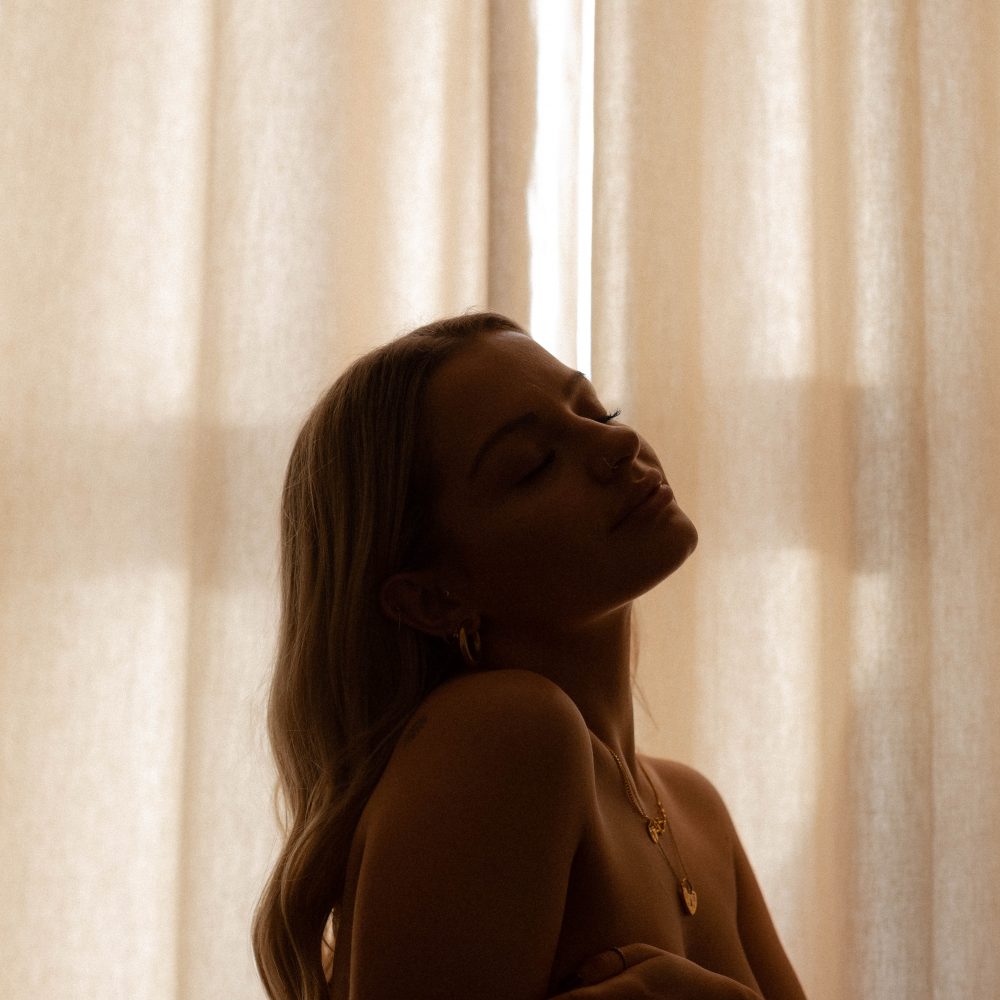 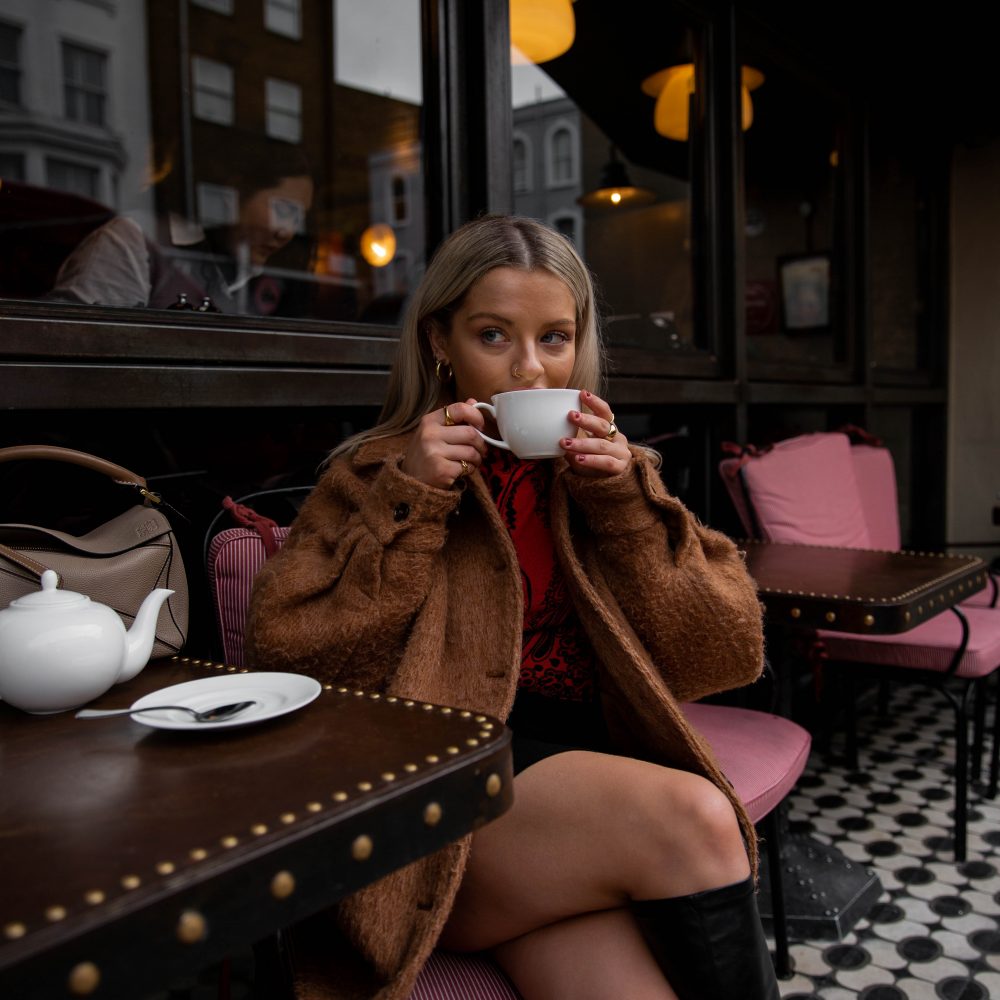