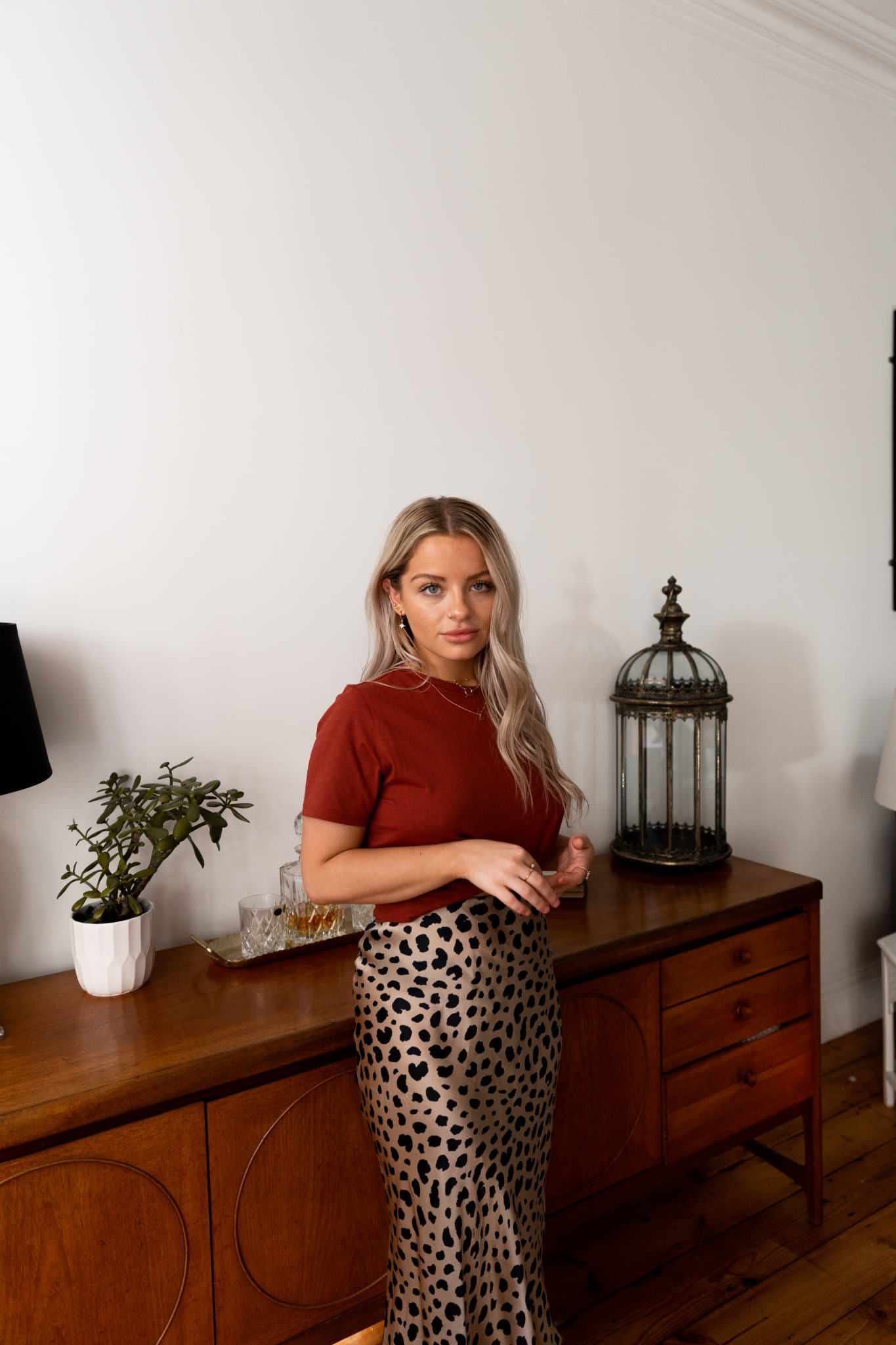 Life Ruts and Finding Your ‘Thing’ 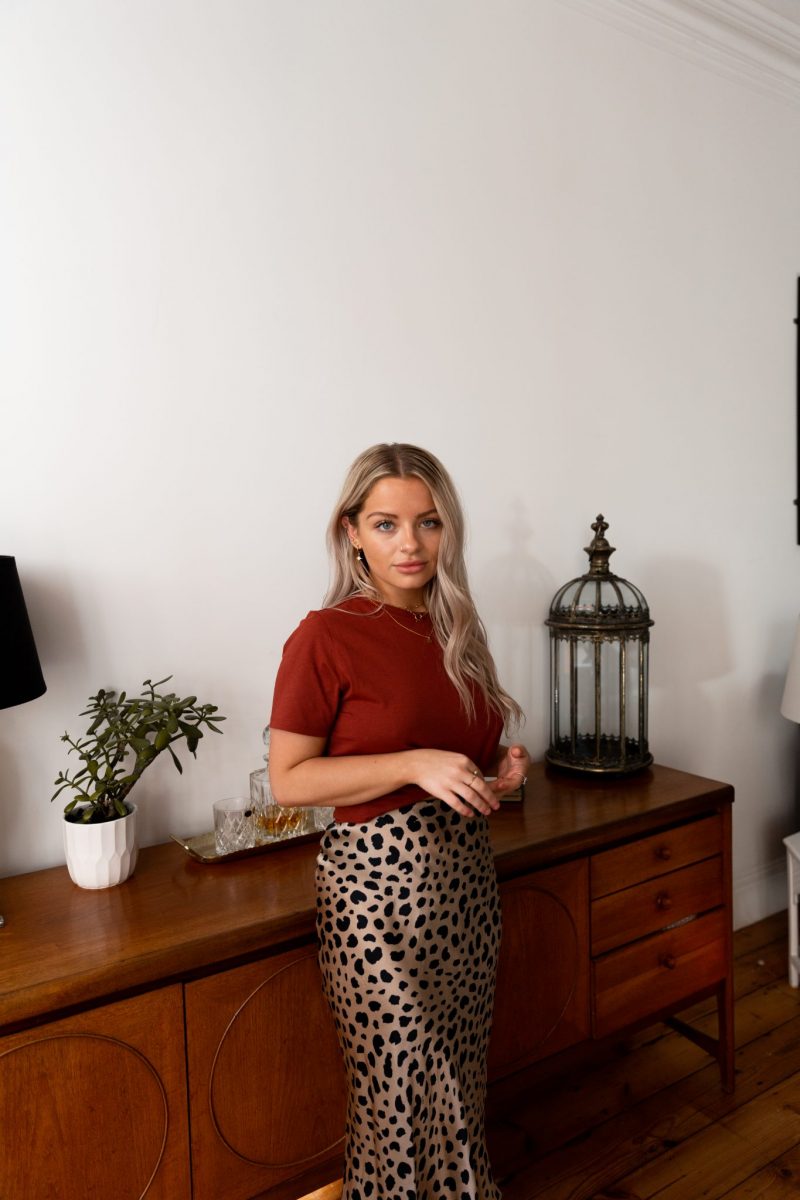 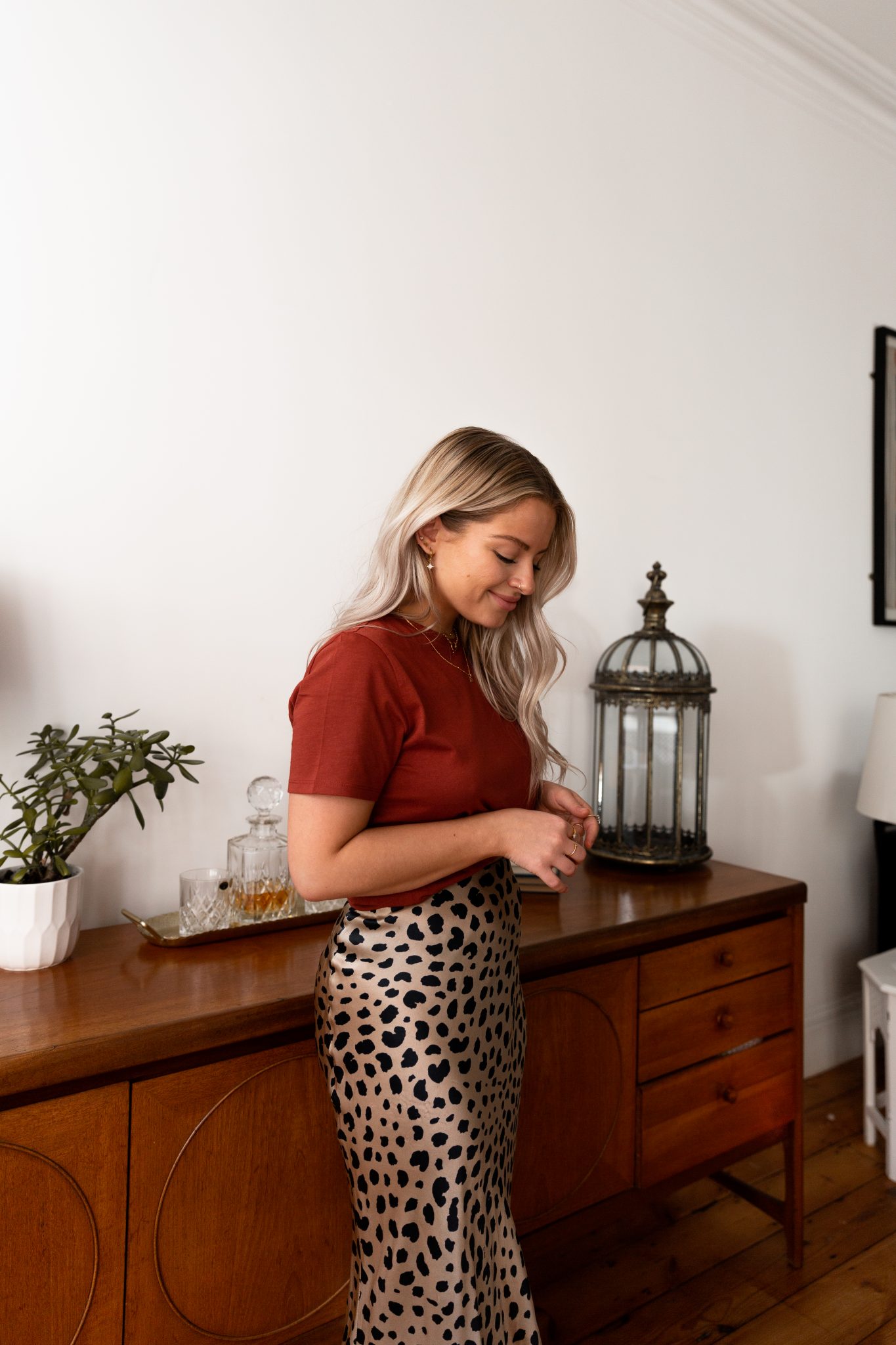 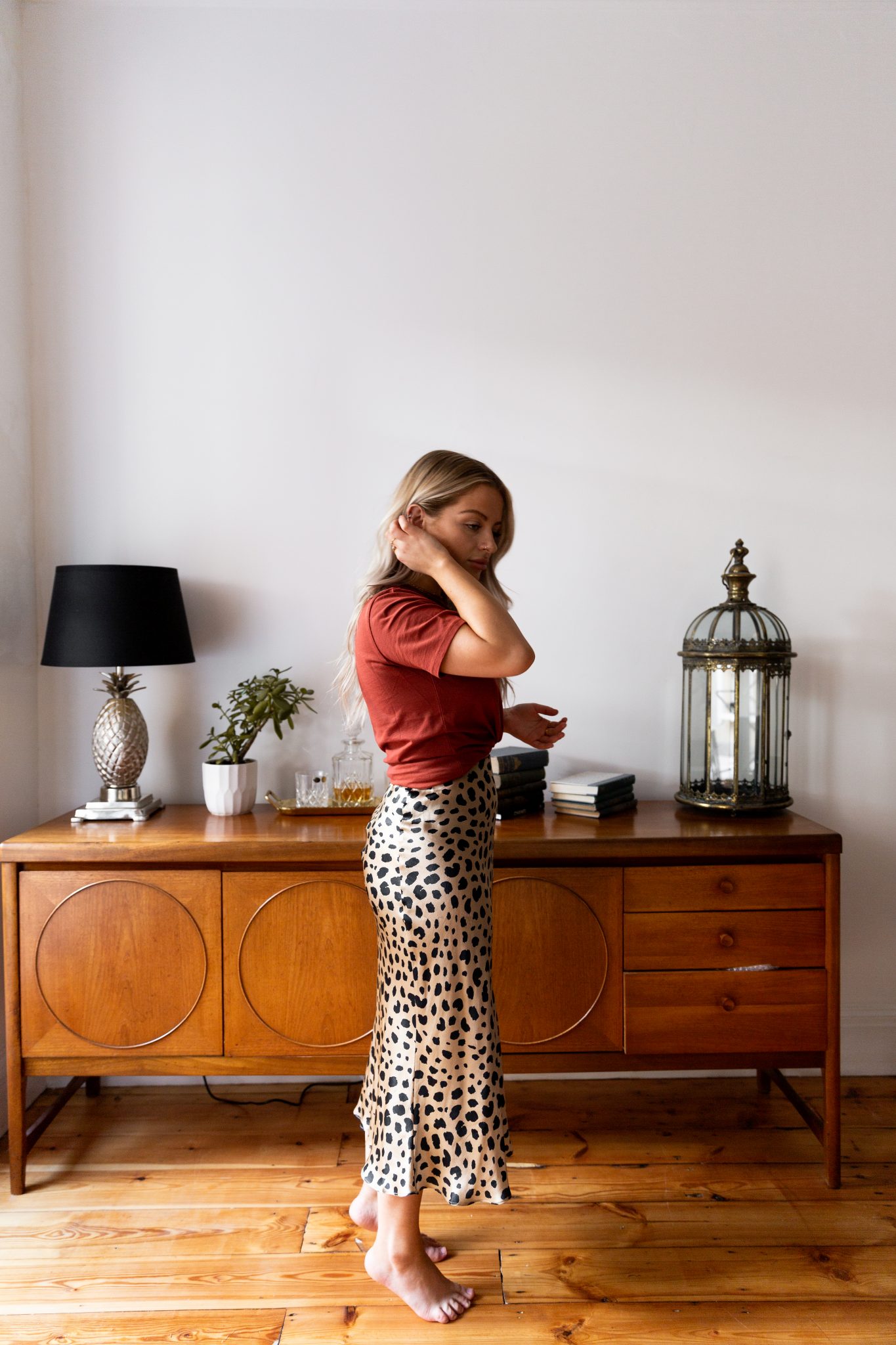 A life rut can be easily recognised by its common characteristics: a general lethargy towards everyone and everything; an enduring period of stasis - of doing the same thing, keeping the boat afloat and not taking risk; and an unnerving, unmovable uncertainty about where the fuck your life is going and why everybody else seems to have found their ‘thing’.

We all hope to find our ‘thing’, at some point. At least in our twenties, anyway. Sure, sure, your ‘thing’ can be found at any time in your life, and some people don’t discover their path until much later on in life. And we support those people - yas for late life changers - but we don’t actually want to be one. One of our other friends, sure, but if we could discover our calling earlier rather than later, then that would be grand.

Wonderful things seem to be happening at the moment. So many people around me are branching out and pushing forwards, writing books, launching clothing lines and opening businesses that situate them solidly on ‘adult’ ground. On ‘I’ve-kinda-got-it-together-even-if-I’m-acting-humble’ ground - the kind of ground that comes with a co-ordinated kitchen and more than one plant in any given room that isn’t dead. It’s inspiring to see, but also, if we’re honest with ourselves, a little dispiriting. When people following their dreams and nurturing their ‘thing’ seems to be more of a trend than leopard and silk, you can’t help but wonder why you aren’t a part of it. Like, hello, I have three silky midis hanging up in my wardrobe? When can I redeem my ticket to get-it-together-ness? Are you telling me I actually have to pull the trigger on an idea and hope for the best? 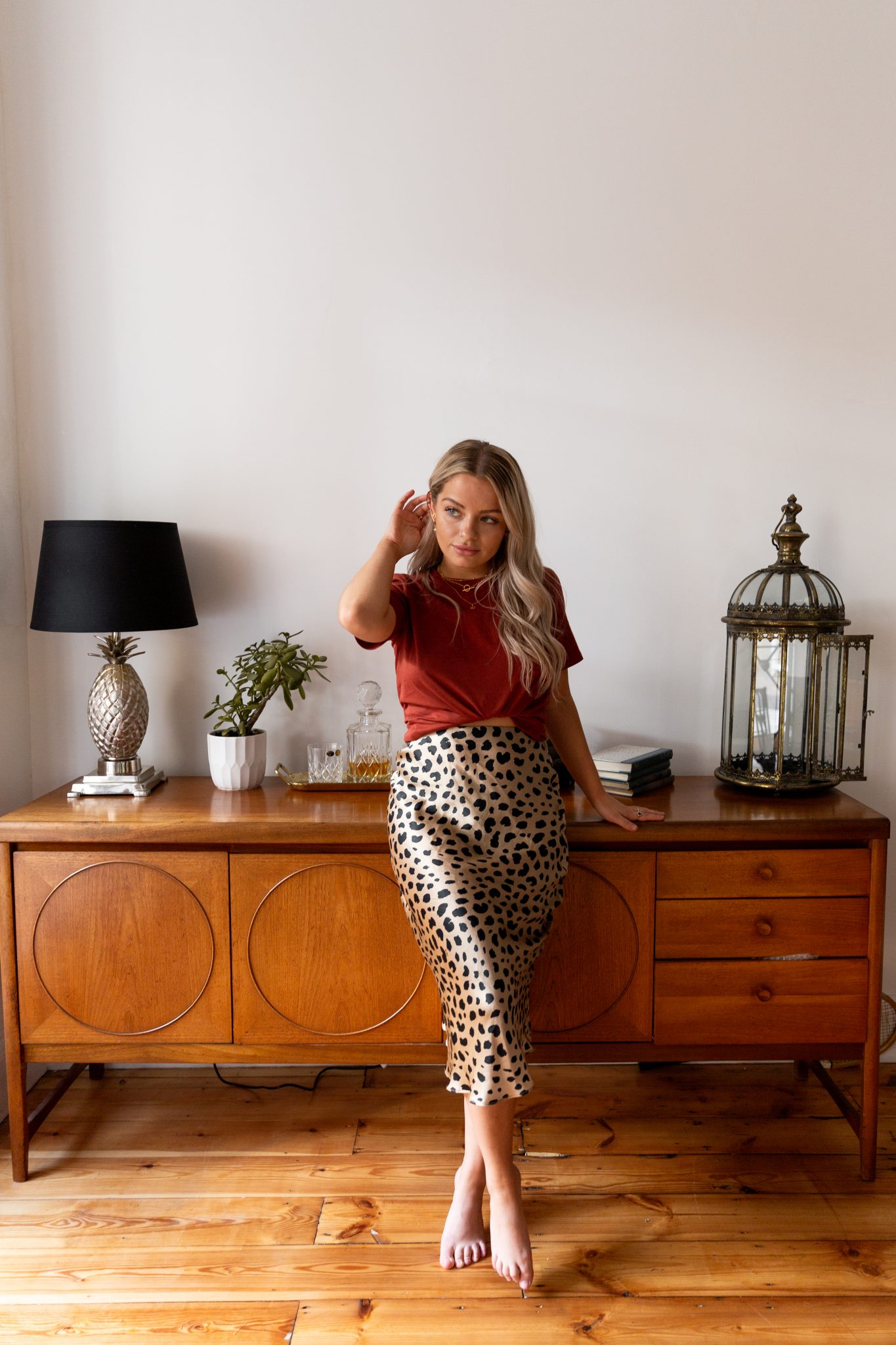 The thing about a life rut is that you don’t often recognise you’re in one until you’ve been there for some time. Until the expanse of the next six months all look fairly similar: work Monday to Friday, spend the weekend nesting and wearing a dressing gown and getting accidentally drunk on corner shop wine, and come Sunday 8pm, lamenting the onset of yet another week. “I need some time off”, “I don’t want to do this forever” and “I have no idea what my plan is” all become regular reliances in your vocabulary, and you start to feel like a reluctant, reclusive mole, blinking into daylight from the safety of your burrow, hoping to tick off the tasks on your checklist and get back underground by 5pm latest.

Eventually the mole hole starts to get a little claustrophobic, however, and it’s at that point that you start to reexamine things. You start to realise that you’ve been waiting for your ‘thing’ for too long, and you haven’t been doing much to encourage its arrival. Those feelings of apathy and disinterest start to resemble complacency and - dare we admit it - fear, and then a word or a song or a feeling just clicks and you know that it’s time to get it moving again.

I credit these life ruts for a lot. You have to be in one to get out of one, right? And often out of these periods of ‘wtf’ blossoms something meaningful and fulfilling and transformative - a kick up the arse that galvanises you to do the thing you’ve been thinking about for an age, but have thus far been too scared to even talk about. Because the moment you talk about it, it becomes real, and when it becomes real, there’s the possibility that it might not go well. This dream or ambition that you have might not work out, and this might not be the moment that you find your long-awaited ‘thing’. It might be the bit before the moment, in fact, when everything goes tits up and you inch back into hibernation for another few months, mole-woman mode turned up to max. It’s terrifying, but as that latest life rut starts to tail off and the company of other humans doesn’t feel like quite so close to an episode of ‘Where Are They Now? The Disappointment Edition’, you muster the motivation to take a risk.

And so I’m taking a risk. I’ve decided to do something I’ve been thinking about for far too long, something which, until recently, I’ve only discussed with my nearest and dearest in the familiar safety of my own four walls. Are you ready? I’m ready. Here it is: I’m going to start my own Sex & Music podcast. 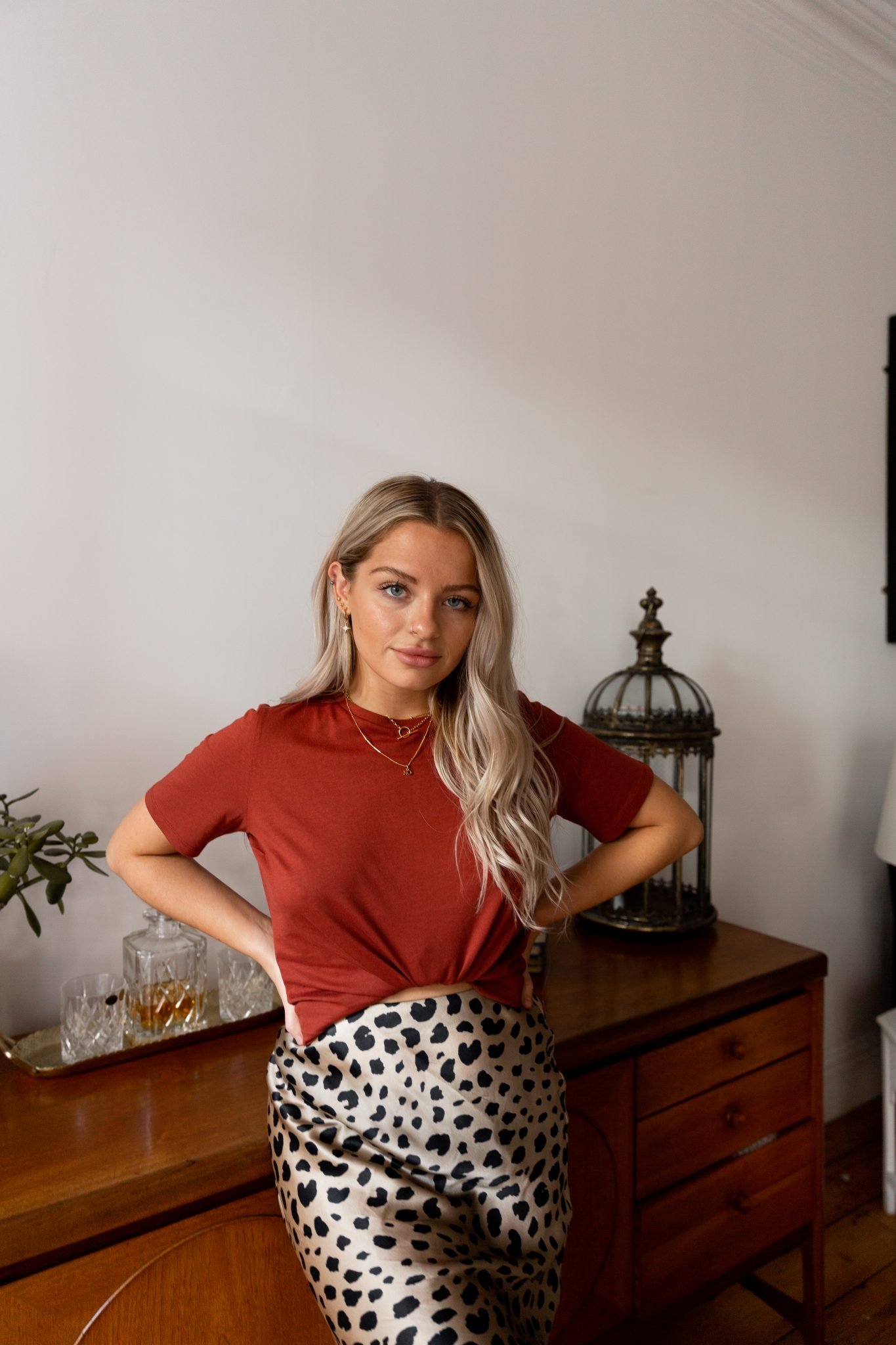 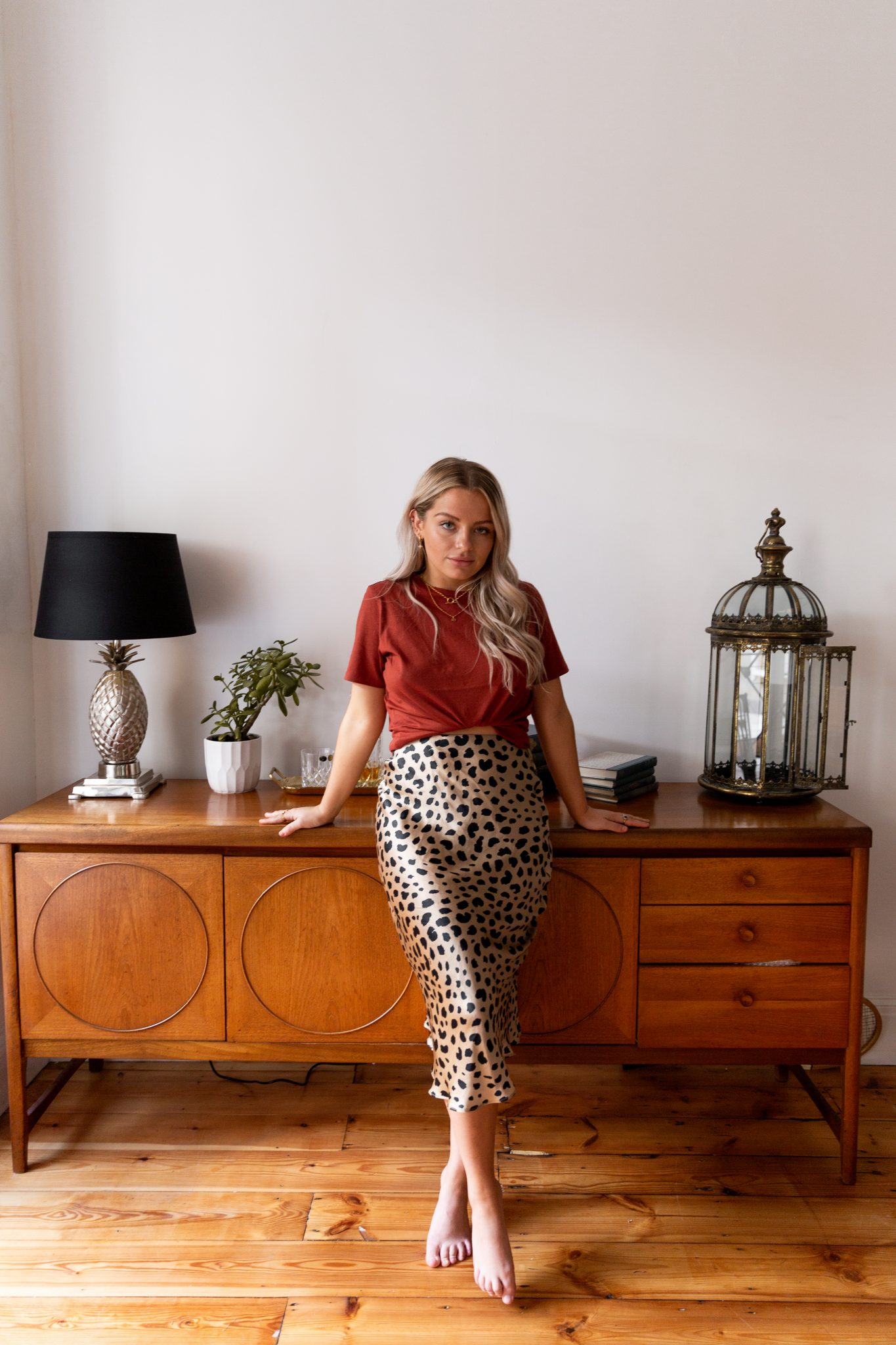 Okay, okay, a blogger hosting her own podcast - it’s hardly revolutionary. But it’s unfamiliar territory for me, and centers around the two things which I most enjoy talking about: sex and music. In painfully Millennial fashion, Instagram is partly to thank for urging me to take the leap. In a Q&A I did last weekend, I mentioned that one of my dreams for the year would be to host my own podcast which discussed sex and music in a low-key, light-hearted way. I answered the question almost flippantly - yes, I wanted to do this thing, but I had no solid plans in place to make it happen, and I figured that there were already enough podcasts in the world without me adding to the pool. The response was really encouraging, however, and I was taken aback by the general consensus: a fair few people actually wanted to listen to it. To me! Talking! About sex and music! Real human beings wanted to hear the podcast I wanted to make!

At that moment, it became a little more real. Maybe I could actually do this, you know? And it wouldn’t be totally awful and fall on deaf ears and be secretly joked about by all of the people who were doing it successfully. Those clouds of self-doubt started to dissipate, and there, in the sky, was that big baby sun-head from Teletubbies, saying ‘hey, if I can be a big baby sun-head on the Teletubbies, then you can chat about orgasms and orifices for 30 minutes! Get going!’ (I may have embellished that part of the story somewhat...).

So, I’m going to do it gals. Like I’ve mentioned, the premise is very simple: 30 minute episodes within which I discuss a topic surrounding sex with a guest or pal or absolutely-definitely-without-question my Mum, in a low-key, light-hearted fashion. I don’t particularly want it to be political or even that intellectual, just a half an hour segment which will hopefully make you giggle on your way to work or kill some time with a smile on your face. And music - of course, music! I won’t be able to play what I like because copyright and all that, but I would love for each guest to come with a song or album or playlist which they recommend for any given reason. The song which makes them feel sexy or the album they lost their virginity to, or even the musical soundtrack they inadvertently found themselves listening to whilst giving a BJ and now can never listen to in the same way again. You know, regular group chat stuff.

I’m excited, I’m extremely nervous, and I have a lot of research to do, but I think it should be fun. And if it’s not? Never mind. Back into the mole hole until my next eureka ‘thing’ moment comes along.

« How Much Of Our Online Outrage Is Performative?
Dainty Jewellery Lookbook »