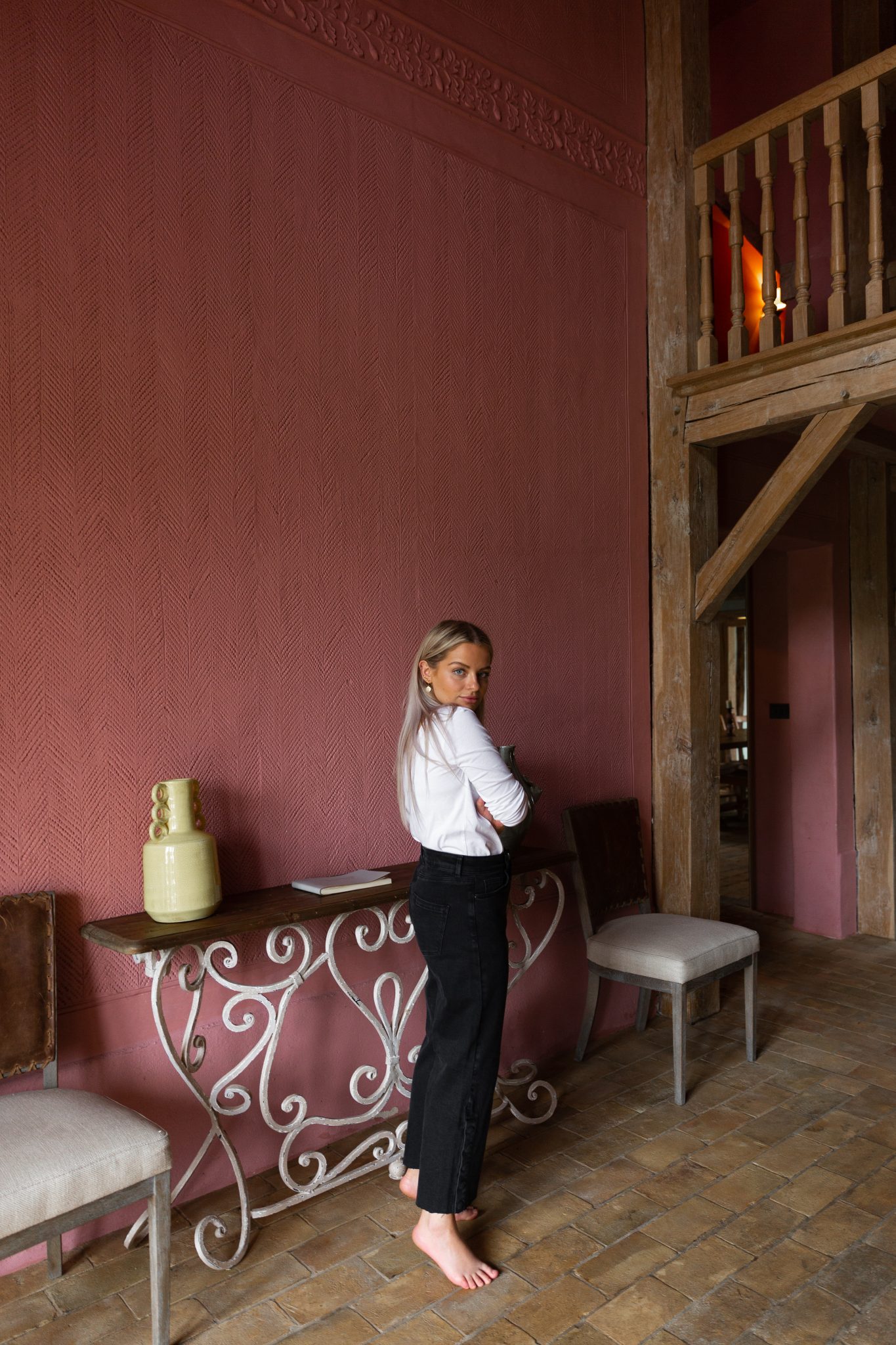 How Much Of Our Online Outrage Is Performative? 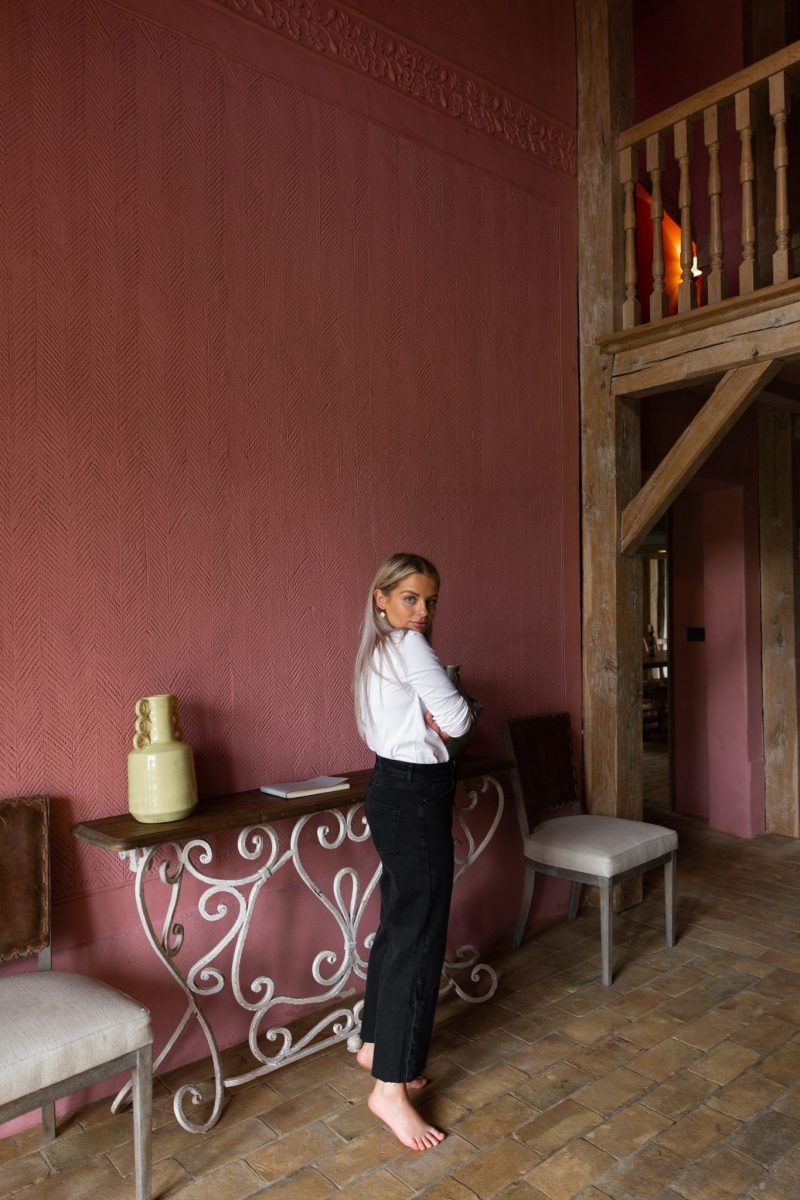 I’ve found myself pulling away from the internet recently. I’m writing less, reading less, spending less time browsing through New In sections which ultimately turn up nothing more than a few fluorescent polyester roll necks. I deleted Twitter (and then begrudgingly re-downloaded it when I needed to do some freelance work), I’ve changed my details on Facebook so I’m less easy to find, and I’ve found myself veering away from any kind of chatter which is too heavily centred in the digital sphere. I’m de-internetting myself, if you will.

On the surface, this sounds counterproductive. Both of my jobs are very much digital-focused, with one relying on social media and the online word to share images and stories and all other kind of fancy fun things, and the other utilising online advertising to generate business and new clients; pulling away from the internet, for me, doesn’t make sense. And yet here I am, bristled by the sound of an email dropping into my inbox, wistfully gazing out of the window whilst I daydream about countryside hills and slow, early mornings, and the sudden, unexpected freedom of the WiFi dropping out.

Most of us go through phases of love/hate with the online world in regular cycles, so this episode is hardly alarming. They’re kind of like irregular periods: one minute we’re a-okay, getting lost on the explore page until we mistakenly wonder ‘who even are these people? When did I follow them?’, and then BAM - all of a sudden, all we want to do is take a bath and be left alone and not have to hear another thousand opinions on things we’re ashamed we don’t really understand.

Because that’s what the internet feels like at the moment, at least to me, and at least a little bit. We seem to be moving in this direction of shame, for not being 100% clued up on all of the social and cultural issues of our time, and not having a well-informed, well-educated and well-well-rounded opinion on each and every one of them. It feels like we’re expected to be absolutely and entirely invested in every controversy and every emotional saga and every cause or care or crisis that crosses our Twitter feed, and when we aren’t - or rather, when we don’t use 280 characters on Twitter to show we are - then we’re ~ part of the system, man ~.

Very rarely do I comment on anything that stirs up a commotion online, whether it’s the likes of an eco-friendly push to part with plastic or a campaign to tackle fast fashion. And it’s not because I don’t care. It’s because a certain portion of the ‘support’ that I see online feels to me to be performative, and I’m very cautious to not become part of the show. It’s caring for the sake of being seen to care, rather than genuinely caring at all. It’s caring because you have to, not because you want to. It’s seeking reward and validation - those “SO glad to see an influencer who actually C A R E S” comments beneath an Insta pic or YouTube video - in order to tick “compassionate philanthropist” off the ‘How To Be Good At The Internet’ checklist. It’s suddenly doing the things that you know you should have been doing all along, but could get away with because nobody online was quite pissed off about it yet.

Maybe - and quite possibly - that makes me a dickhead. I’ve been given this diagnosis many times over, so if the shoe fits… Maybe it also makes me an uppity hipster for not wanting to jump on the social bandwagon (again, another diagnosis I will accept), instead favouring business-as-usual whilst the next thing we absolutely-must-definitely-cannot-not-care-about gears up for its spotlight moment. But I can’t ignore my gut instinct, and my gut instinct knows that we don’t deserve online props for simply being seen to do the right thing. Especially if, behind the scenes, we’re not actually doing said thing.

I know we can argue that exposure gets people talking and that in turn can stimulate genuine, tangible change, but at the same time, I can’t help but feel uneasy when I see someone posting a status about how they’ve just given all of their taxi money to a homeless person who really needed it, and now they have to walk home in the rain but they totally don’t mind because, as social media knows, they’re a ~ really good person ~. Is this kind of declaration really to encourage others to do the same thing, or is it so everybody can see how charitable and kind and woke you are?

The counter to that is the question of whether it really matters what a person’s intentions are when giddying up for a social crusade. If the change-of-hearts surrounding Stacey Dooley’s recent documentary means that people do stop buying something and only wearing it once, then fantastic. Any move in the direction of a more eco-friendly world is a good one. But I’ll be interested to see how many mass Boohoo hauls reappear once the collective attention has moved on to something else, when we need to be seen to be caring about something else.

And I’m absolutely not judging. I don’t doubt that many people were genuinely moved to change their behaviour following information they’d previously not known, and that their words surrounding the subject encouraged others to do the same for the greater good. On the other hand, I also don’t doubt that some saw the reaction that was being popularised online, and thought “shit, I better say something”. That’s just a product of what the internet is seeming to become - a feeling of performative obligation. I’m not begrudging it because if we don’t co-operate, then we risk being called out for being self-centered or uncultured or a careless conservative consumerist, even if - and when - we aren’t.

But something about this developing landscape of social shaming sits uneasily with me; it feels difficult to navigate in a genuine and honest way, and that sense of being unsure means I’d rather just say nothing at all. It’s not for lack of caring, it’s just that I don’t know, and I’d rather just cut down my plastic in private than feeling like I have to Instagram-Story every eco-friendly change I’ve made for the sake of it. At the moment, for me, doing the action is enough.

As always, these are just my personal thoughts and opinions. They aren’t an attack on anybody else or a thinly-veiled attempt to assert how ~ DiFfErEnT and UnIqUe ~ I am, so if you’ve shared a post on a recent documentary or you’ve put together a video on how to be more conscious of social issues that may not affect you, then more power to you! If you want to share your voice and what you’re saying reflects what you’re practising, then amazing. But if you see a tweet about a world issue and you find yourself thinking ‘crap, I better write something so nobody accuses me of not giving a shit’, then maybe just don’t write anything. Not shouting doesn’t equate to not caring, but shouting for the sake of it does equate to performance.

Ahhh, the internet, hey? Who’d have it.