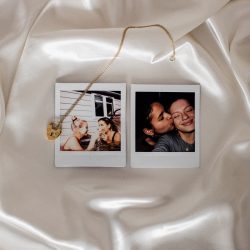 An Ode To Long-Distance Best-Friendship 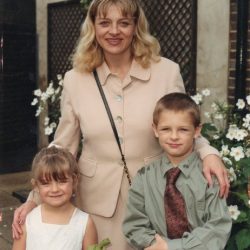 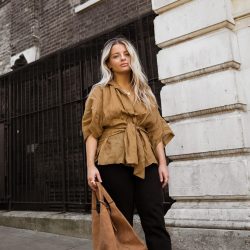 Thinking It Into Existence: My Personal and Career Goals

The sun is shining, my coffee tastes delicious, and this morning I managed to squeeze a boatload of blackheads out of my nose, so by all intents and purposes, this should be a good start to the week.

And it would be, apart from the fact that I’m a normal 20-something lazy bastard so all I’d rather be doing is sitting naked in the office, playing Xbox and meticulously curating my Bougie Queen Chill playlist. Sure, having a career is great and all, but have you ever tried regressing to your teenage years and staying up until 4am doing absolutely nothing?

As much as my inner child tries to convince me that you can in fact be successful whilst simultaneously not working for the majority of the day, adult me (and the version of me that wants to justify spending £8 on a ‘snack’ at M&S) knows that I often need to galvanise myself in order to make the most of my working week and avoid feeling half-baked. So I’m starting this 7 day stretch on a positive note, by thinking about the personal and career goals that I want to achieve throughout the rest of the year. These are both things I’ve been thinking about a lot more lately, especially considering the change of direction that I want to take my work in and my burgeoning love for all things ~ nature ~ (basically I’ve grown a few vegetables in my garden and now I’m Alan Titchmarsh sooooo).

Sidenote: subsequent to writing this introduction, a lovely lady sat opposite me in my local coffee shop and asked me a quick question about the keyboard on my laptop. We started chatting, and she told me how she’d been writing her first book for seven years and finally got to publish, with a new piece of fiction now in the works. I asked if she had always been a big reader, and she said yes, but when she was younger she was steered into secretarial work because there weren’t creative writing opportunities for women. All of a sudden, I’ve remembered how lucky I am to even be able to do what I do as a job. Reality well and truly checked! Thank you Wendy. Time to think these goals into existence.

A couple of weeks ago I shared that I wanted to take a somewhat new direction with my writing, broadening my horizons in terms of the content that I post and incorporating more lifestyle elements. Realistically not all that much has or will change, but sometimes just vocalising what you intend to do helps make the path a little clearer. Once you’ve said it, it’s out there, right? So aside from simply declaring that I’m going to be dipping my toe into a more expansive pool, here are some things that I’d like to chase up over the course of the year.

I like clothes, but I don’t love clothes. I do, however, love music. When I took two weeks off earlier this year to breathe and think and decide what the heck I wanted to do moving forward, one of the things I wrote down in my notebook was a music podcast. I’ve toyed with the idea of a podcast previously, but there a fair few influencers who already do it so well (Keeping It Candid, The Fringe Of It) and up until a few months ago, I couldn’t properly discern what I could add to the podcast-sphere that would be of any value. Now, however, I’m wondering if my monthly ‘What To Read, Eat & Listen To’ round-ups could potentially take the format of a monthly podcast, featuring a chat with one of my favourite new artists and sharing the songs which have blasted the SONOS for being on a non-stop repeat loop. The idea is in its infancy as it stands, but saying it out loud makes me feel like it ~ could ~ be possible. Death is not imminent should I decide to step outside of my comfort zone.

I used to work to a schedule of three published blog posts a week, which is entirely possible even with my other job on the side. However, it isn’t for lack of ideas that I sometimes (read: often) miss the mark. I’m constantly jotting down thoughts in my notebook and furiously annotating stories pulled from Oh Comely and ManRepeller, but when it comes to forming the piece of writing and trying to make it make sense to you guys, I often fall flat. I want to write with less restriction and start sharing more toilet-worthy material - you know, shorter pieces which you can lol at whilst spending a penny, or which serve as worthy distractions when you’re waiting for a mate and you desperately don’t want a stranger to start a conversation. To be a little more fun, and to embody the understanding that just because I don’t always write about serious things, doesn’t mean I’m not a serious writer.

If my career goals center around the end-products that I'd like to produce, then my personal goals focus on the attitude I need to get there. I'm a firm believer that we all work to our own timelines, but I feel I've been somewhat of a complacent party in making things happen; I'm taking my dreams on dates, touching them up under the table and then skipping out on the bill when the reality becomes all too real. I have to engage with what I want and take steps to get there, rather than sitting back and waiting for the perfect opportunity to come to me. I want to believe in myself a little more.

Break-ups are shit, but they are good for one thing: reinvention. Trouble is, I’d really quite like to continue clinging on to Keiran’s side like an over-enthusiastic limpet, and equally, I don’t want my self-investment and motivation to come from a place of sadness and/or necessity. That’s why I want to make a conscious effort to be more honest and courageous with myself. I do want to write a book and I would love to work with music - those are my dreams. But I’ve been scared to admit it because I don’t want to fail, and the prospect of never having tried has always been much more attractive.

What I’ve slowly been digesting since the start of 2018, however, is that that time in my mind - that ‘maybe later’ or ‘I’m sure I’ll get there’ - is now. I’m not saying I want to have my life figured out by the time my 25th rolls around in February, but I just want to bridge that gap between what I’m doing now and what I would love to be doing. For too long I’ve ignored it and passed it off as “biding my time”, but actually, I’m just shitting myself a bit. My personal goal is to have the courage to do all of those things that we usually save for a break-up - the new career direction, the spontaneous late nights, the indulgence of new hobbies - but to enact them as a gesture of self-investment. To acknowledge my dreams and to take the first step, rather than waiting for the perfect time. To give everything a right good go.

My relationship with money is stressful, to say the least. I’m a serial spender and my line of work doesn’t help, but ultimately it’s my attitude towards money which I’d really like to work on - an attitude which sees me spending as soon as I have it. Even when I was working on a burger van at 13, I used to grab my £40 wages and get the bus straight into town, hoping to catch the last 30 minutes of Primark’s opening time in order to buy myself as many sale skirts as possible. I grew up in a single-parent working class family (wtf I am now I have no idea, but untangling that web of identity is something we’ll save for another time), and so having expendable cash to blow on whatever I wanted was a delicious novelty. And that novelty still hasn’t worn off, nearly 13 years later. Will I stop spending so much money on random snacks and assorted hot beverages? No. But what I do want to do, is stop panic buying/comfort buying/boredom buying. I want to be less wasteful, and to pull myself out of this sado-masochistic cycle of racking up credit card bills and neglecting to pay them just because I’m so used to being stressed out by money.

« Okay, Blogging Might Be Dying, But Can We At Least Keep This Bit?
How Come Nobody Warned Me About The ‘Friend Schedule’? »

25 year old writer living in Suffolk. I talk about books, relationships, easy styling and life in your 20s. 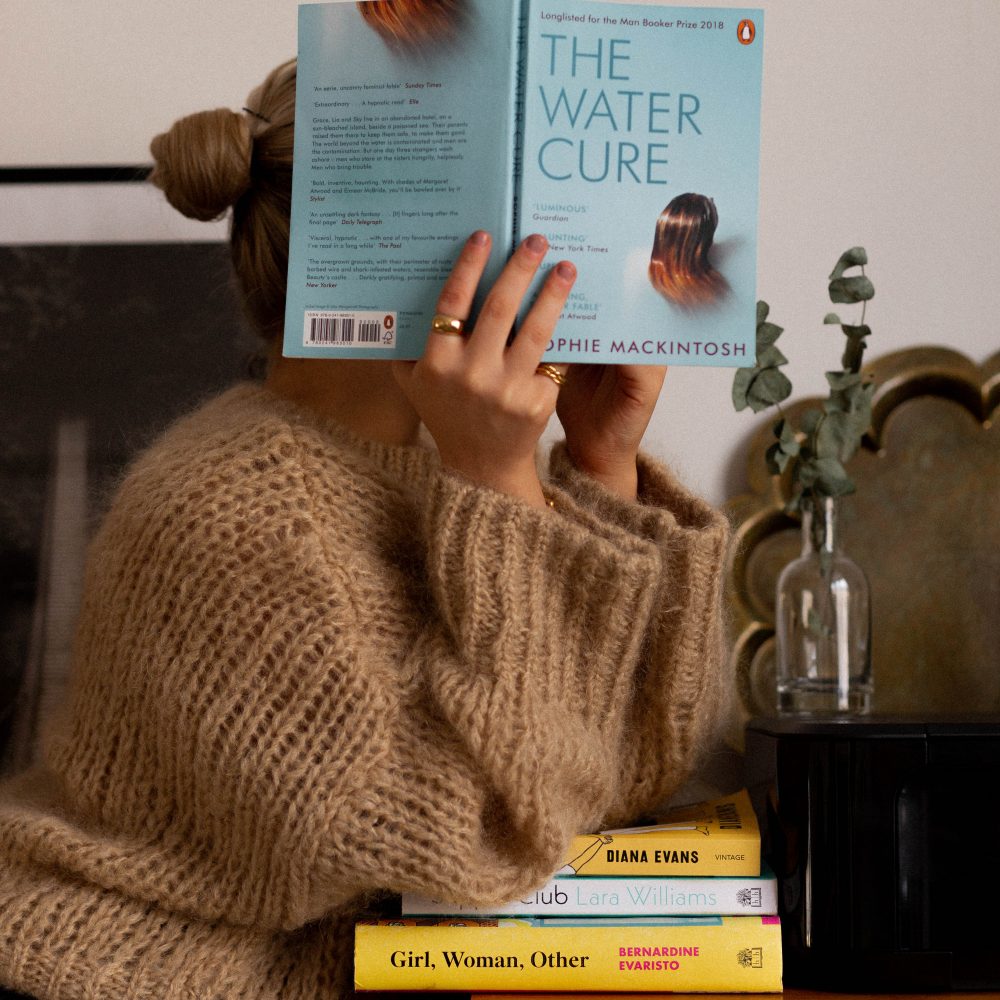 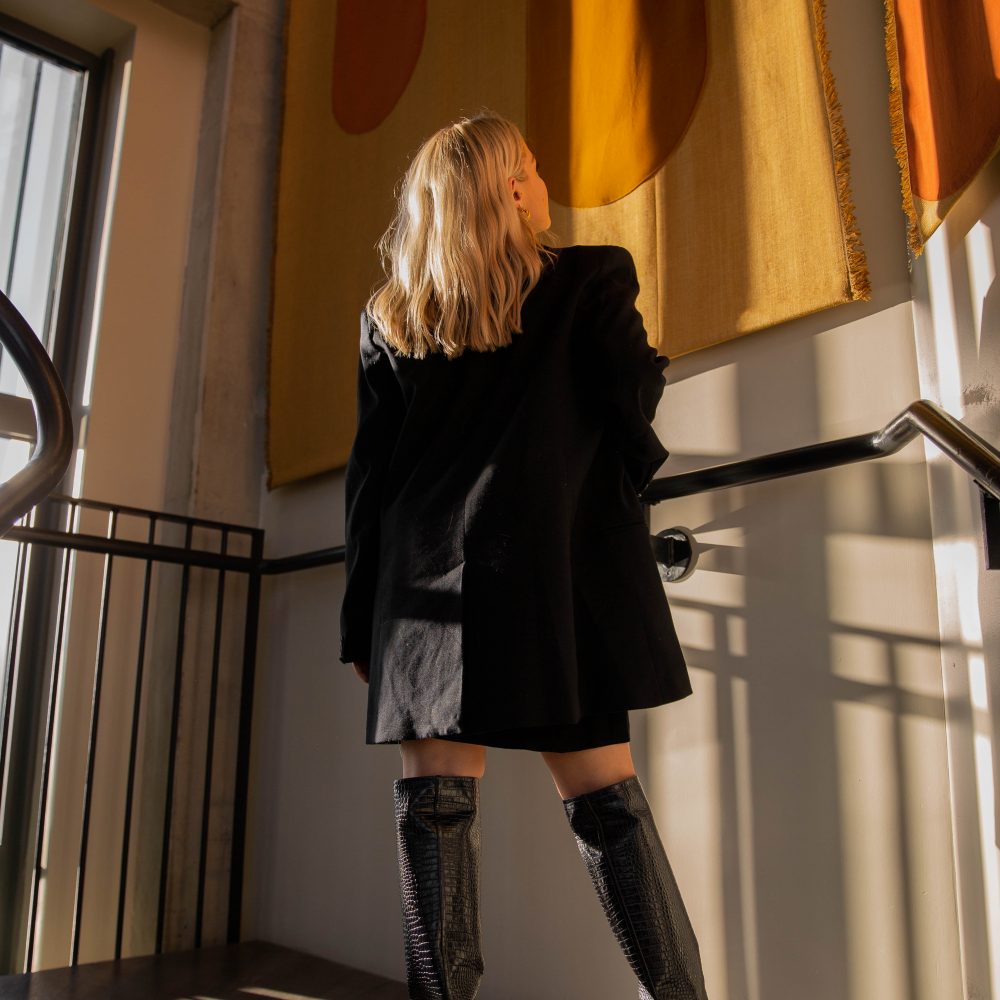 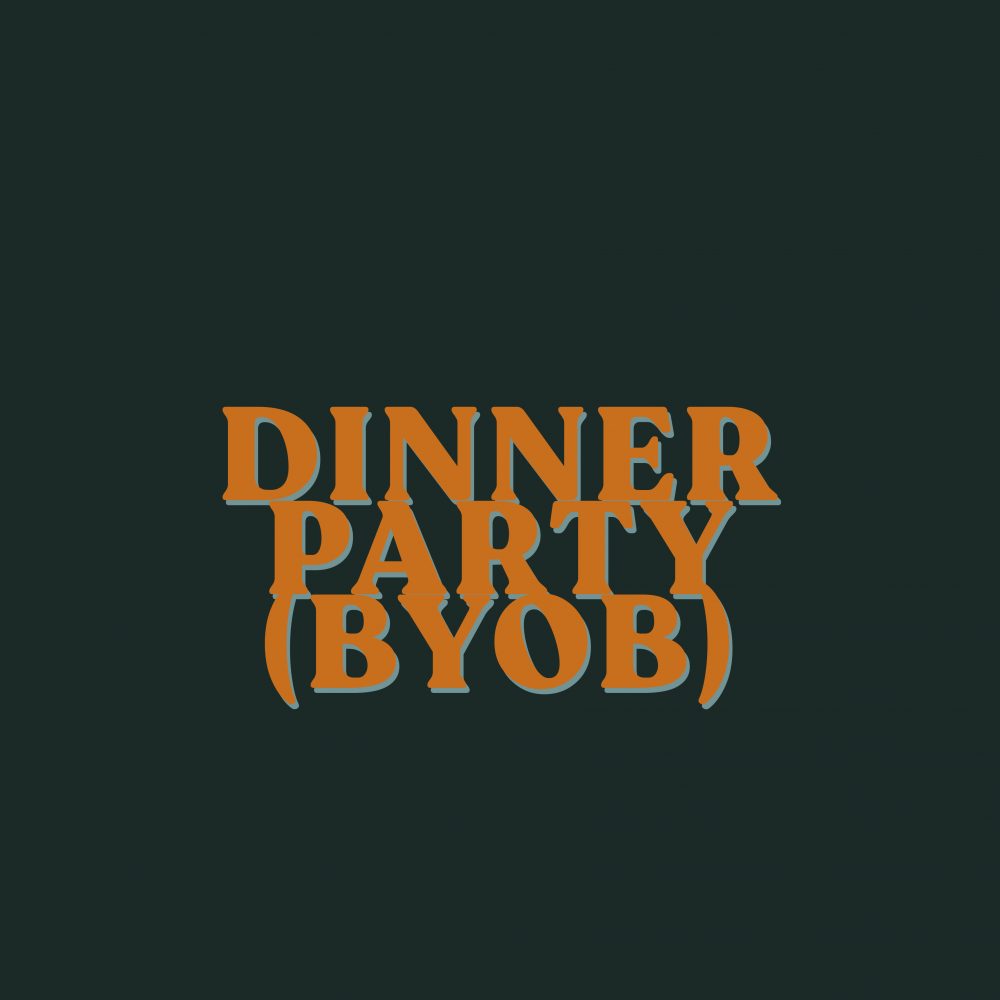