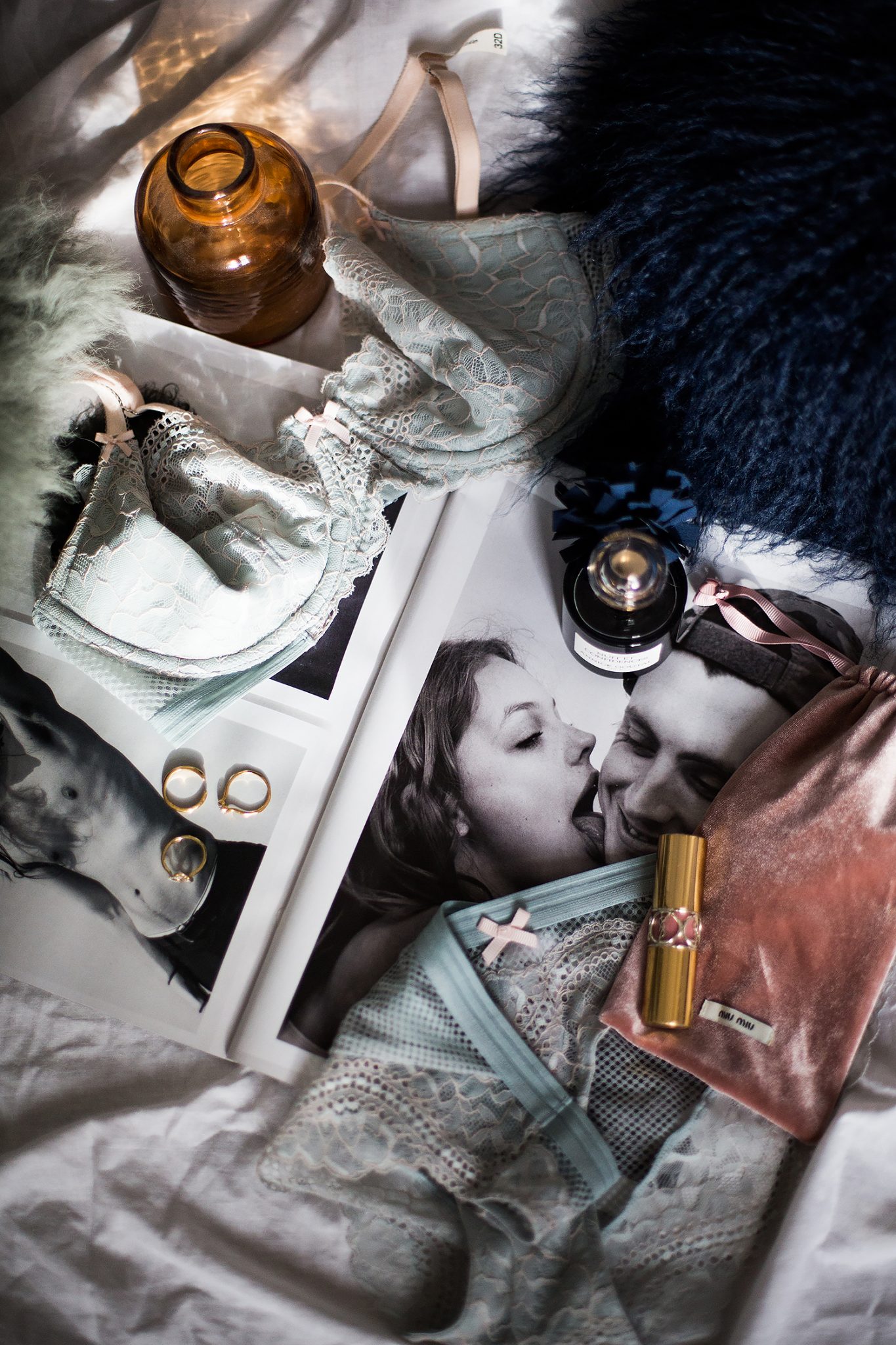 9 Signs You Need To Bin The Boy 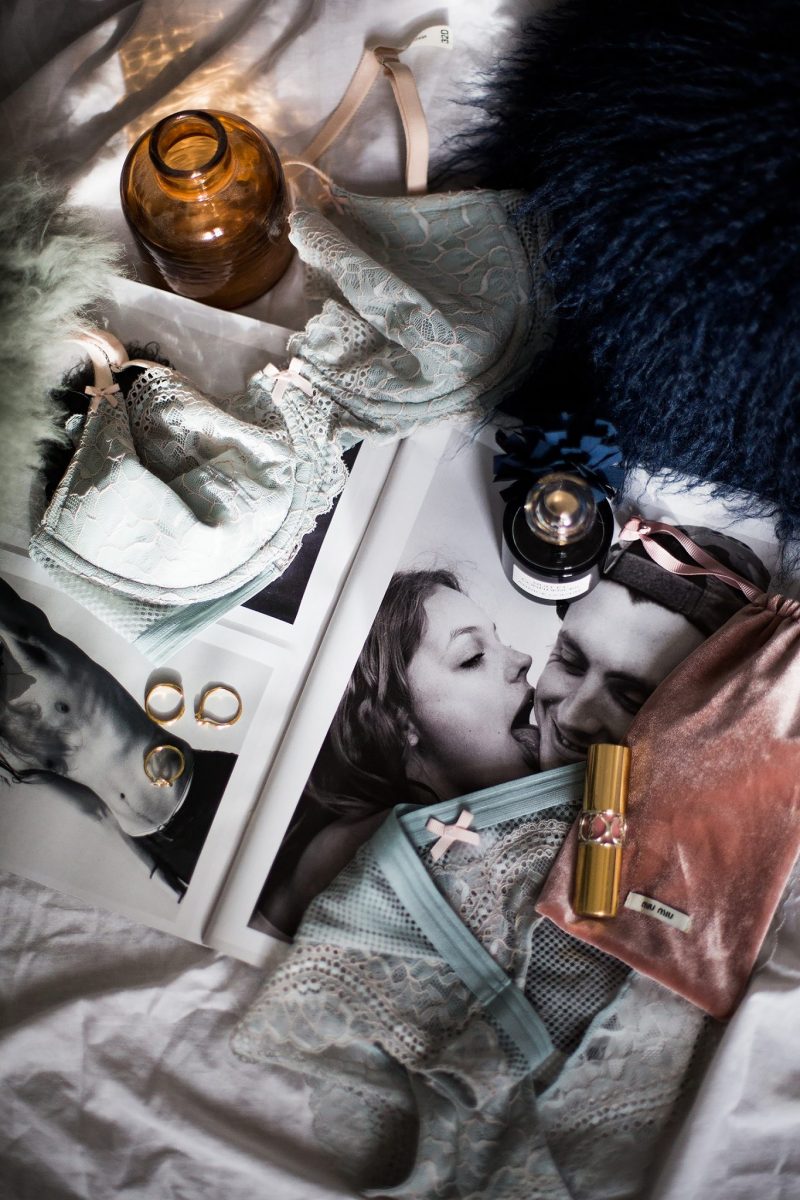 Relationships: we’ve had them, we’ve lost them, and we’ve found others. Some have been great, others not so much, and some have been so middle of the road that we've forgotten that they’ve even happened. Whilst each relationship is unique and we all have to compromise somewhat on what we should expect from another person, there are some values which I refuse to budge on. Open-mindedness, respect and compassion all top the list for me, but in true TLP style, I’ve rounded up a few absolute no-nos to help you recognise when it’s time to bin the boy.

Disclaimer: I try and be as inclusive as possible when writing about relationships. In previous blog posts, I’ve made sure to use ‘other half’ and ‘significant other’ in the place of boyfriend or girlfriend as not to exclude anybody, but since this post draws from personal experience, I’ve written it from my perspective as a cis straight female. Everybody can be an arsehole though, so all of the below can easily apply to whichever person you’re just about ready to bin.

20% OFF ASOS WITH CODE OCTOBER

1. He questions what you are wearing and makes you feel self-conscious

It’s okay for your boyfriend to not like what you’re wearing. It is not okay, however, for him to slag it off and make you feel self-conscious. It is also not okay for him to question why your skirt is so short for your night out, why your cleavage is showing in that v-neck top or if that body-con dress is a little too tight for a Sunday at the pub. Yes, he can have an opinion on whether that bright orange H&M jumper is particularly to his taste, but his ‘taste’ does not extend to how ‘slutty’ an outfit is, or what other people might be thinking when you wear it. If he doesn’t applaud you for having the confidence to wear whatever takes your fancy, then you need to question what insecurity and control issues are bubbling beneath the surface.

2. He’s not ‘ready for a relationship’ but expects girlfriend-level commitment from you

Have you met his family? Has he asked you to not see anybody else? Do you buy each other sentimental presents and spend special occasions together? Does he also dodge every mention of commitment and make you feel like you’re ‘needy’ for wanting some level of clarification on what “this” is? Then the problem is him, not you. Alarm bells should be ringing if, after months of acting like a couple, he’s still reluctant to put a label on it. Is he waiting for a better offer? Is he holding on to his ex? Is he refusing to open himself up to you emotionally? Whatever it is, if you’ve tried and tried again to extract some kind of meaningful answer from him and you’re still coming up short, then you’ll probably be waiting forever. Don’t waste your youthful skin and the luxury of time on someone that isn’t ready to invest the same in you that you are them.

3. He takes his phone with him to the fridge and you don’t know his passcode

You shouldn't been routinely demanding a full inspection of your other half’s phone and conversations; every person has the right to their own privacy, and it’s important that you’re allowed to retain a level of autonomy away from your partner so you don’t lose that essence of who you are as an individual. However, if you ask him to get you a Ripple from the fridge and he can’t even make that journey without taking his phone with him, then something is up. If he won’t tell you the passcode to his phone because ‘you don’t need to know it anyway’, then something is up. If he double-somersaults across the room just to stop you from answering a phone call, then something is up. Sometimes the old adage ‘nothing to hide, nothing to fear’ is true, and if he can’t bear the thought of you even glancing at his home screen without breaking out in a cold sweat, then don’t be made to feel like you’re overreacting.

4. He still thinks periods are gross

If, at the mention of the period, he still doubles over and his gag reflex involuntarily starts to spasm, then you need to question whether you’re dating a 7 year old boy or a man who is wilfully obtuse. If he refuses to buy you tampons from the shop because he’s embarrassed what Carol, the 56 year old cashier with three daughters is going to say, then wtf is really up with him? Periods are natural. Periods are outrageously common. Periods are sometimes annoying and sometimes painful. Don’t let the boy in your life make them more annoying, and more painful. If, after you question why he’s so offended by a little menstruation, he still refuses to empty the bathroom bin for fear of seeing a sanitary towel, then ask yourself this: would you want him to treat your potential future daughter in the same way?

5. He demands that you are freshly shaven at all times

Sometimes I have a hard enough time tackling those stray hairs on my toes, let alone ensuring I’m 100% bald everywhere else. If he’s offended by a bit of armpit hair or the fact that - shock horror - pubes do tend to grow if left unattended for more than 30 minutes, then you need to take a step back and question why that is. Is that just his ‘personal preference’ (vom), or is that actually the passive aggressive sexism that he has bubbling away under the surface? Your body hair, your rules: if you want to shave everyday, then do; if you maybe do it once a week before you fake tan because every other day you can’t be bothered, then do that; if you like to shave every day because you’re ultimate inspo is the sphinx cat, then do that - whatever you want, it’s your call. Just take a moment to ask yourself why you shave, if you do. Is it because you want to, or is it because you’ve been taught to and fear being shamed by some dickhead in a lads group chat if you don't? P.S. IF HE DOESN'T MAINTAIN HIS OWN PUBES THEN HE CAN'T TELL YOU TO EITHER. SAYING IT LOUDER FOR THE PEOPLE IN THE BACK. 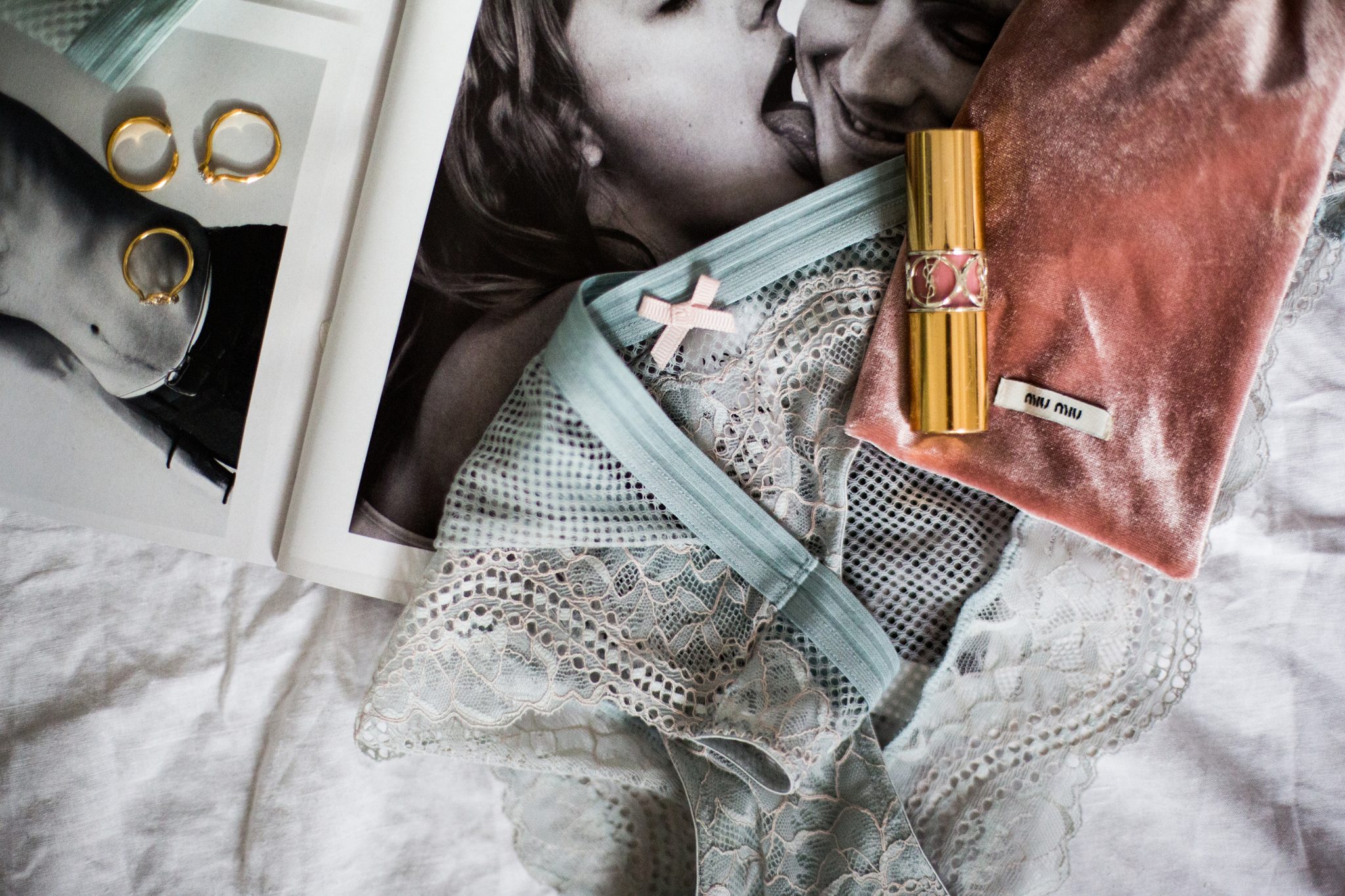 6. He pushes your head towards his dick when you’ve asked him not to

Listen, we all like a little bit of consensual rough and tumble every now and then, but if he’s pushing your head towards his dick or forcing your hands down his pants when you’re clearly not feeling it, then that’s bordering on sexual assault, if not all the way there. This also extends to how you’re made to feel throughout sex; if you come out of it feeling objectified or humiliated (without enjoying that, of course), then something is wrong. His pleasure and enjoyment does not trump yours, which leads me nicely on to...

7. He doesn’t take the time to get you off

How many times did you have sex this week? How many times did you orgasm? I’ll be the first to say that you don’t need to achieve the big O every time you have a roll-around, but if he’s blowing his beans every time and you can count your climaxes on one hand, then something needs to change. Sex is 50/50, and if you aren’t satisfied (and I mean really - not just happy that he’s happy, but truly happy yourself), then you need to ask for more or move on. I’m not saying that sex is the foundation of every relationship and that everything in the bedroom has to be 100% or else - I’m just saying if he’s selfish in the sack and, despite your requests, he’s always putting his end goal before yours, then you don’t have to suffer a lack of orgasms forever. Your sexual satisfaction is just as important as his. (P.S. I'll say again that sex is not an integral part of every relationship. If you're both happy with only having sex occasionally or not at all, then you've nailed it. Whatever makes you both happy.)

Does he ask you what you think about things? How you feel about things? Does he save things he thinks you’ll like to see, just so he can show you when you come back from work and you can discuss what you think? Or does he just tell you about what he’s been up to, what his plans are for the weekend, and what Sam from football said about the girl he’s been shagging? If you find yourself reading something interesting and having to go elsewhere to discuss it, demand more. Sharing the same interests and sharing interest are two different things, and you shouldn’t settle for losing the latter if you’re an inherently curious person. If you need more than surface conversation, then ask for it.

9. You’ve run out of things to say to each other

Some relationships naturally reach their end, and that’s that. Neither of you has done anything drastic to bring it to a catastrophic close - it just kind of peters out whilst normal life happens around you. Then all of a sudden you’re faced with the realisation that you’ve probably fallen out of love with each other, but you’re also so used to being together that it’s hard to call it quits. But you can't just stay with someone out of habit. You’ll end up boiling over with resentment and having it materialise in passive aggressive actions, like both refusing to make the bed because you’re both sure you were the last ones to do it. Just rip the band aid off and accept that you wouldn’t be feeling this way if it was going to get better. You both deserve more. Bin the boy.