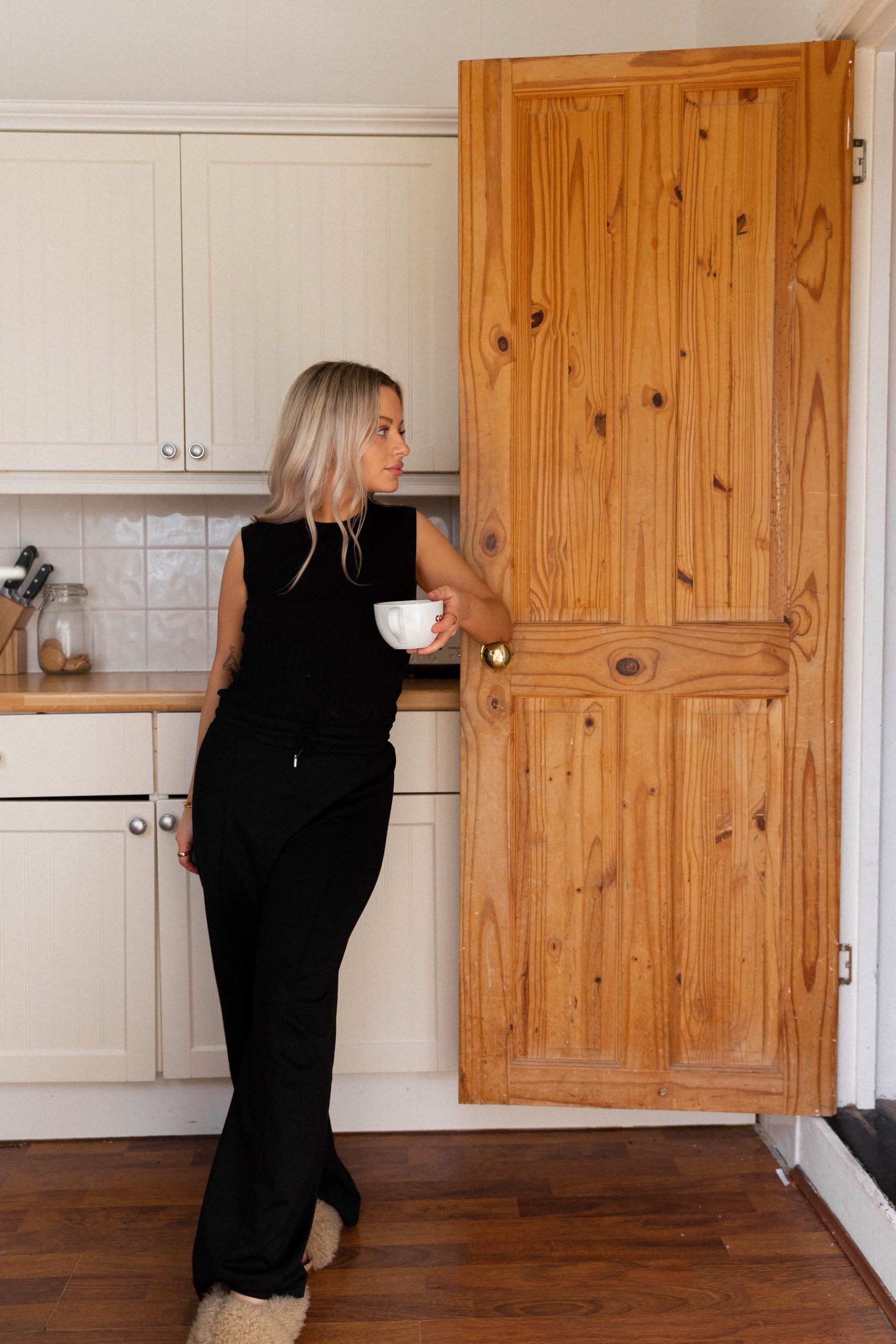 27 Things You Learn After Moving Out For The First Time 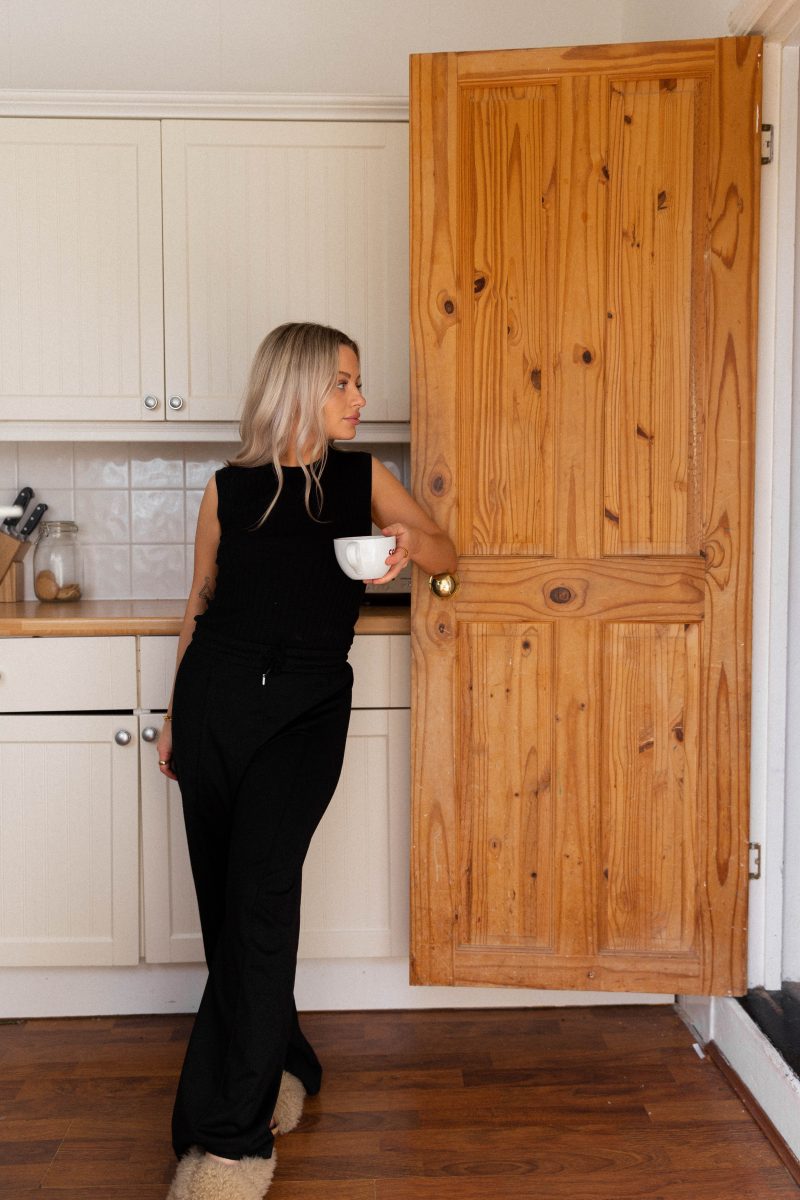 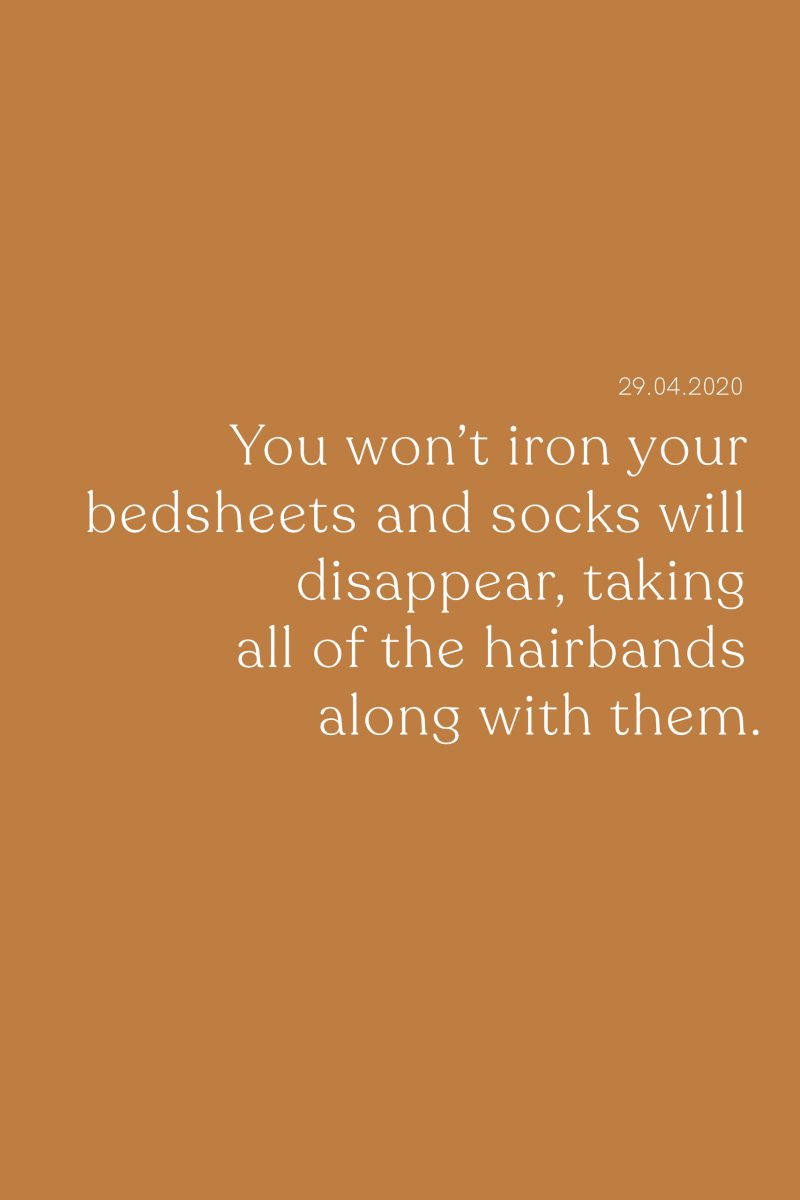 The great escape. The great liberation. The great opportunity to do everything living at home has apparently stopped you from doing.

That first taste of freedom is loaded with excitement and expectation, the kind which convinces you you’ll stop eating frozen chicken nuggets for lunch and instead will blend together some homemade hummus and crudités.

With my 3rd move-iversay coming and going this April, I wanted to honour the occasion with a list of the things I’ve learned having fully flown the nest. I say fully because I was back and forth while I was studying, but nothing screams ‘I’m gone!’ like having to understand council tax rates and when the gutter situation is getting out of control.

1. You will believe that you’re the kind of person who irons their bedding but after approximately two attempts at decreasing a bed cover, you will realise it’s both a waste of time and very annoying.

2. You won’t learn to cook as quickly as you think. The recipe book you’ve ordered for your kitchen inauguration will end up being used as a decorative candle stand because it requires too many ingredients like spelt and buckwheat and all you wanted to know was how to tart up a chilli.

3. Decorating loses its novel attraction pretty quickly. The great possibility of what you could do becomes the great responsibility of what you should do, and you’ll end up with a couple of really great spaces and the rest will be what you hide from Instagram.

4. You won’t have guests over as often as you think. To start with it’s all ‘well when I have my place you can just hang out at mine, even if I’m not there’, but as soon as you taste the sweet nectar of privacy, those offers of getting extra keys cut die a quick and quiet death.

5. If it’s a choice between a glass of wine or mixing a cocktail, you’ll choose the glass of wine. Possibly even straight from the bottle. The less washing up, the better.

6. Cleaning is a never-ending cycle of hell. As soon as you think you’ve done it all, you’ll have to start again, and even if you manage to clear the lot in one go, you’ll find another task you’ll think you should have done.

7. And on that note, you will spend the rest of your life cleaning out cupboards. How do they get so full of crap? Who knows. But even if you only have one tiny cupboard, I promise that you’ll spend your life emptying and filling it up again.

8. Council tax and the TV license are two things you’ll hate yourself for complaining about but will complain about regardless.

9. Neighbours are great or awful. There is no in-between.

10. Socks, hairbands and teaspoons are stolen by the Borrowers and you can do nothing but accept this as an obligatory sacrifice to the home.

11. Cleaning the sink when there are dregs of yesterday's dinner in the plughole is possibly the worst chore of all time.

12. Everything has its place and when outsiders move things, you’ll pretend not to care but your twitching eye will prove otherwise.

13. Remember when your Mum used to hoover the house before your school friend came over and you’d insist that they don’t care and that her behaviour was ‘extra’? You will become her. It doesn’t matter if the gas man is going straight to the boiler, the toilet rim needs to be gleaming just in case.

14. You will know, down to the exact minute, how long it takes you to get to your nearest pub/bar/hole in the wall for alcohol. The owner will probably hate you for laughing too loud but you’ll keep going anyway because it’s close and you’re lazy.

16. 'I'll put that away later' will become the tagline of your home.

17. You will buy the wrong lightbulb too many times to count.

18. There will be one thing you pledge to upgrade from the moment you move in, but which will stay the same for as long as you’re there. Mine was tea and coffee holders. I vowed I’d source some cool and quirky tins but here we are, 3 years later, still using the £1 containers I picked up as a this-will-do-for-now.

19. That hand lotion you bought to match the fancy soap in your bathroom will still be there, only slightly used, 2 years later.

20. There are never enough clean flannels.

21. Nobody - and I mean nobody - will care about the way you’ve organised things other than you. If they claim to, they’re lying.

22. The matching hanger thing will quickly lose its appeal when you have a basket full of clean washing and nothing to put it away with. Occasionally you will organise your wardrobe in an effort to ~ get your life together ~, but ultimately it will always return to a bit of a shit tip.

23. Every lighter you bring into the house will disappear after 2 weeks. It’s unclear whether the Borrowers take them or it’s just your friends, but either way, you’ll find yourself buying an inordinate amount of new lighters.

24. One piece of artwork which will never make it onto the walls, no matter how long you live in the same place. Strangely other frames will go up around it, but this one never makes it. It leans against the wall until you put it in a cupboard (!!!) or move out.

25. For some reason it’s unsettling when guests don’t remove their coats within ten minutes of arriving. Why won’t they take it off? Where are they going?

26. Multi-surface cleaner can and shall be used for literally everything.

27. You realise how awful you were as a teenager for not appreciating the privilege of someone cooking, cleaning and caring for you. Teenagers really are awful, aren’t they? We can say that now we’re grown ups with our own places. Remember when someone used to change your bedsheets for you and they’d always smell amazing? You miss it…

...but definitely not enough to go back. After all, now you can walk to the front door without having to give a time-stamped analysis of your forthcoming movements and after moving out for the first time, is there anything more delightful than answering to no-one but yourself?

« Getting Out Of Your Head And Into Your Body During Sex
AMA: Long-Term Relationships & Initiating Sex »