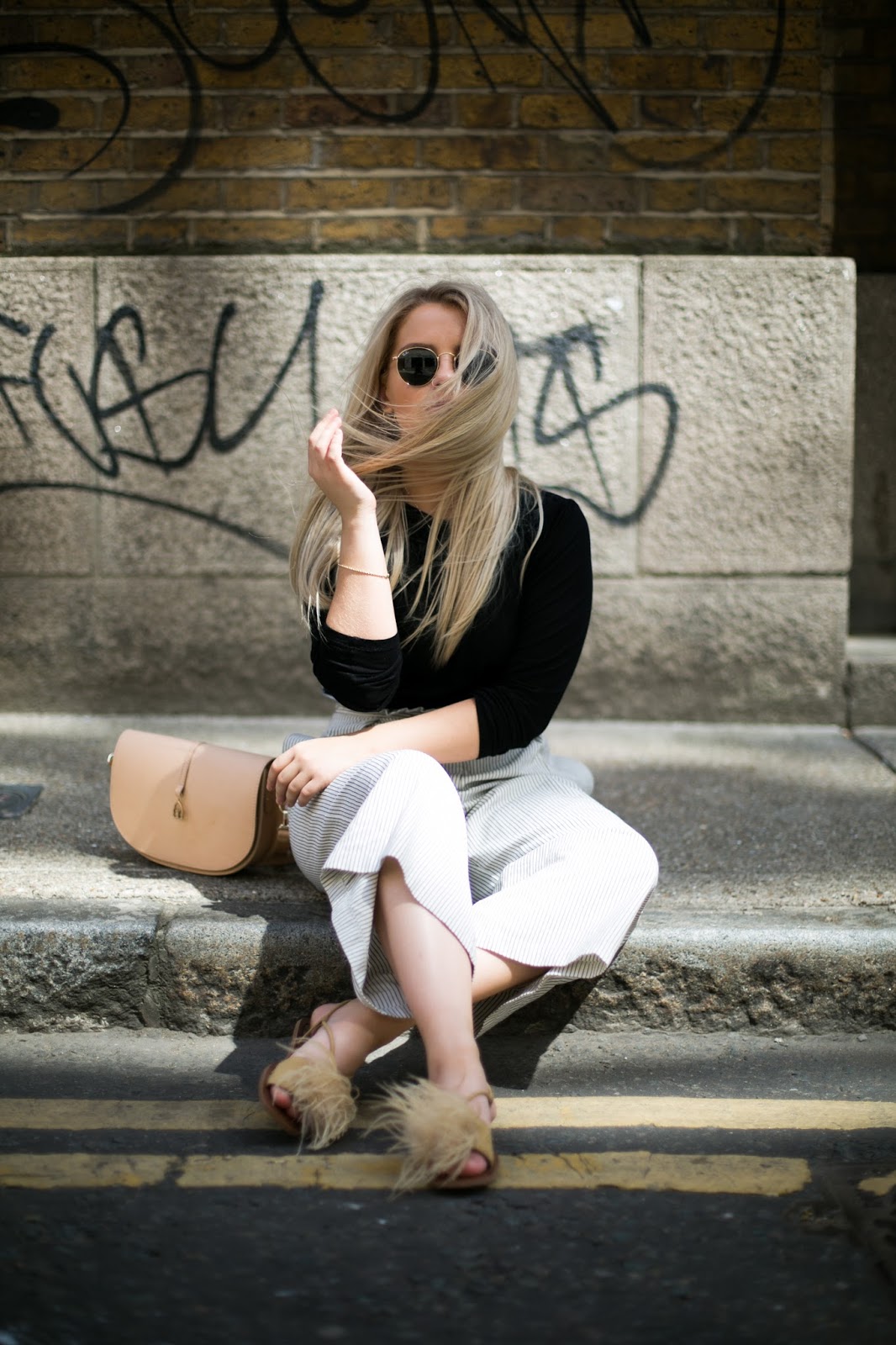 Generation “I’ll Text You”: Have Our Phones Made Us More Disconnected? 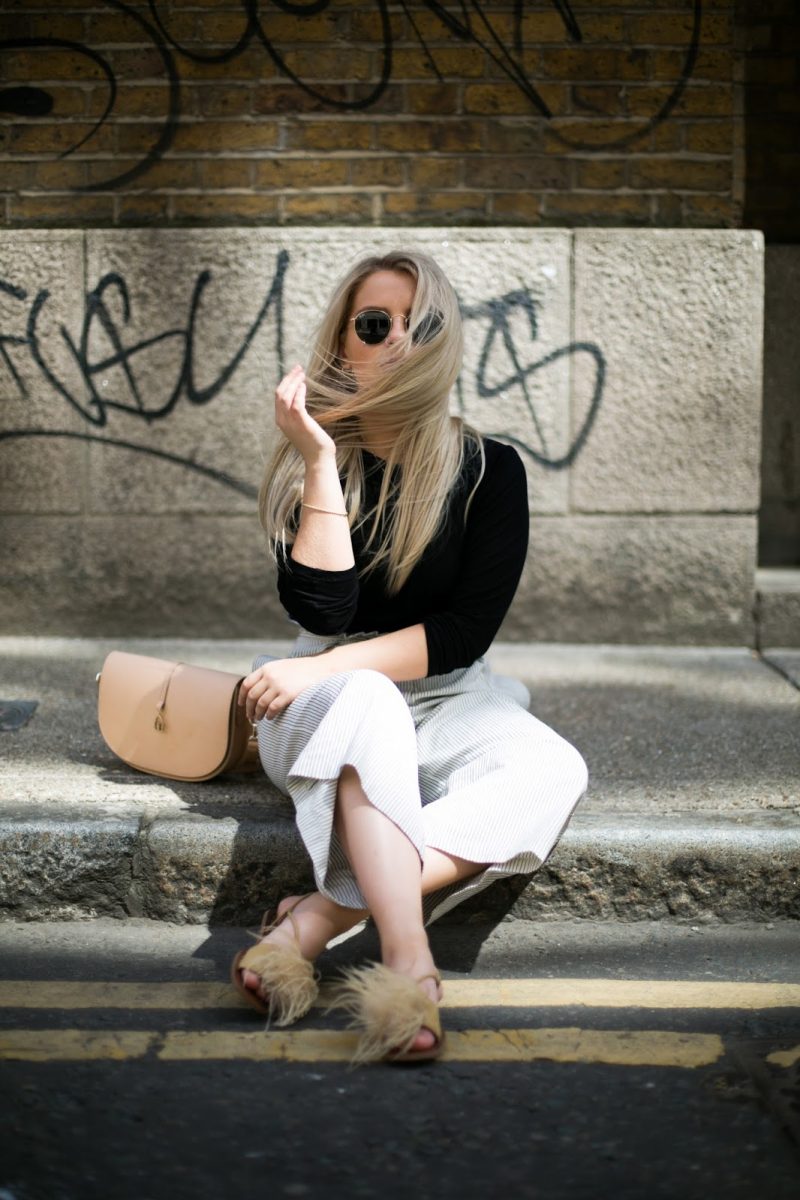 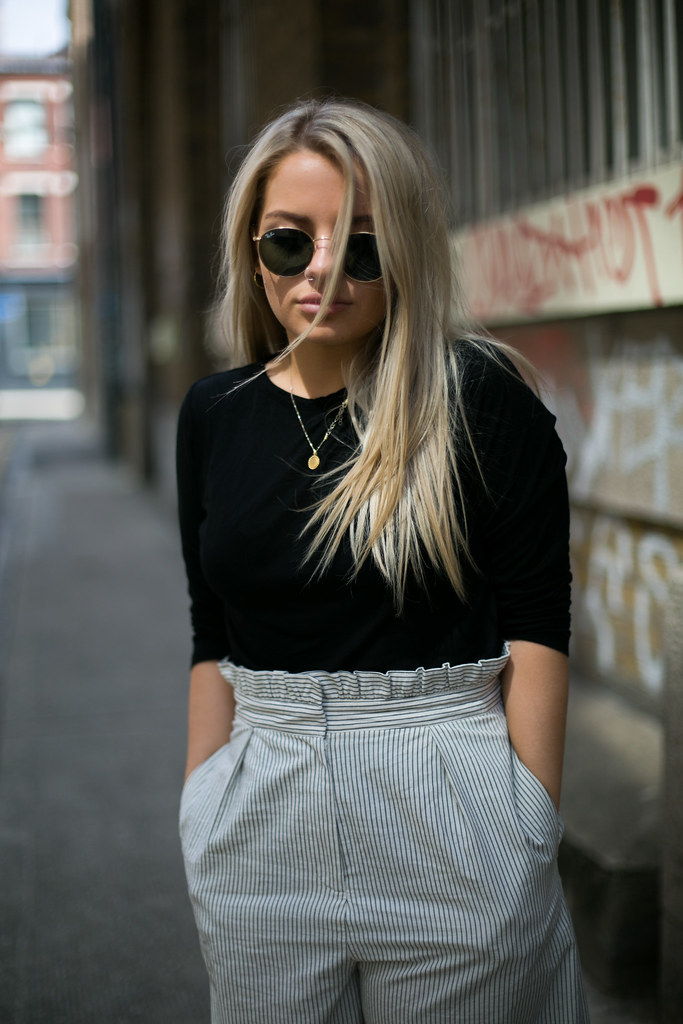 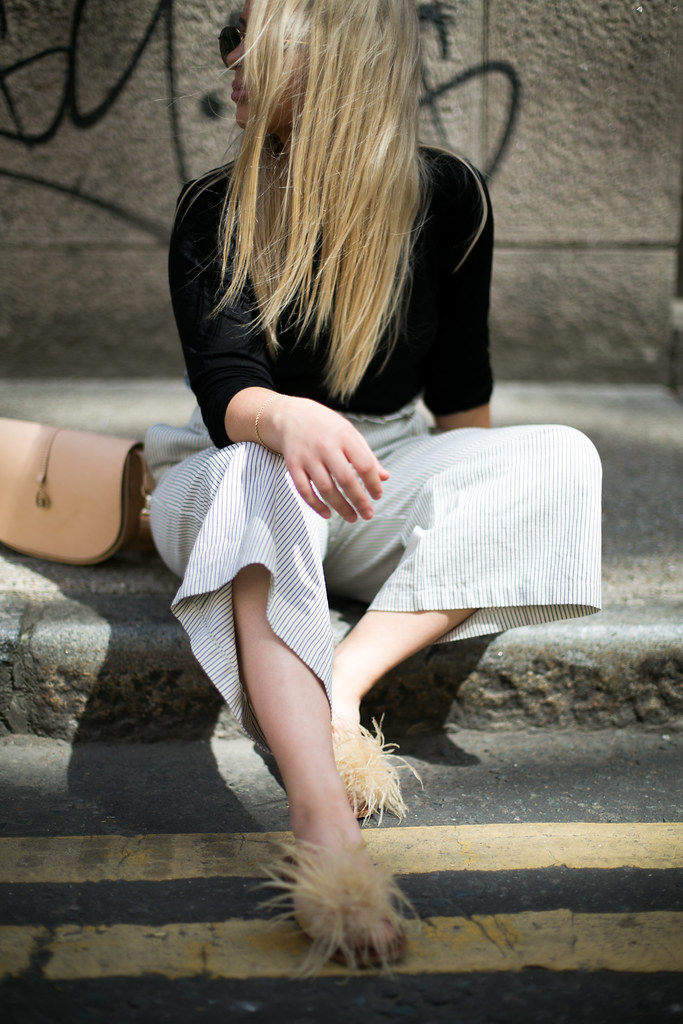 “We have to meet up for a coffee soon!” “Oh my god yes, we must. I’ll text you and we’ll get something in the diary soon.”

A couple of weeks ago I popped on one of Netflix’s new releases, The Circle. Starring Emma Watson, Tom Hanks and John Boyega (who I legit have the biggest crush on, FYI – John hit me up), the film itself was pretty pants (ignore that bit John), but a line from one of the more minor characters has struck a chord and I can’t shake it off.

This guy was “anti-social”, by today’s standards. He didn’t want to be on social media, he didn’t want to exchange texts, and he lived in a secluded cabin just outside of town. His purpose in the film was to highlight the extent to which “social” culture has been ingrained into our psyches and daily behaviour, the most poignant moment of which came for me when, upon Emma Watson’s character saying she’ll text him to arrange a meet up, he simply replied ‘or we could just arrange it now, since we’re both here?…’ 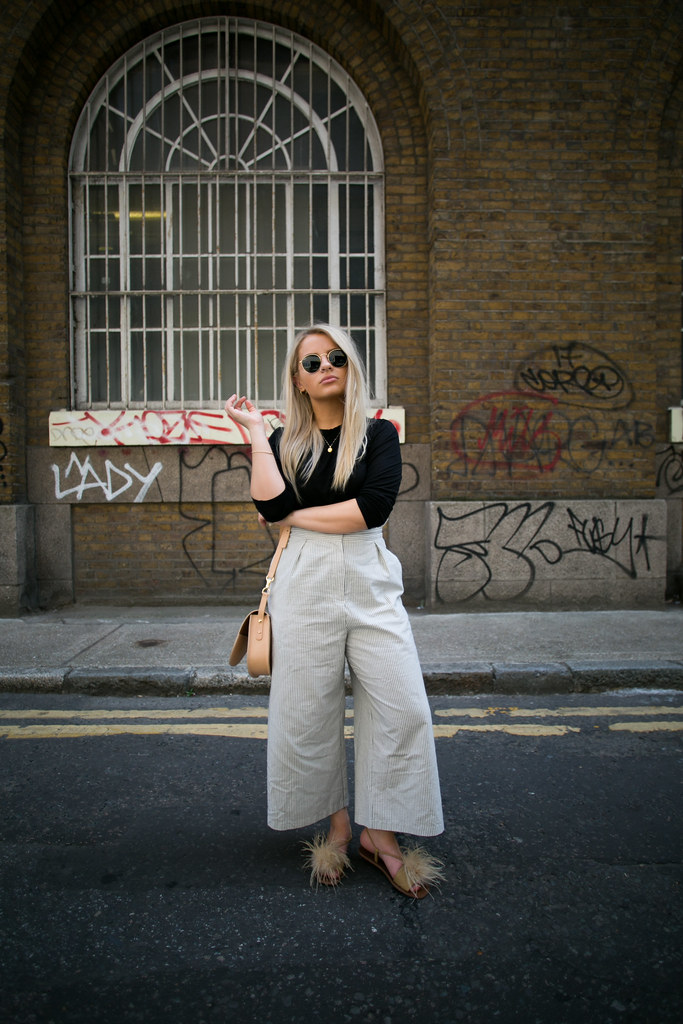 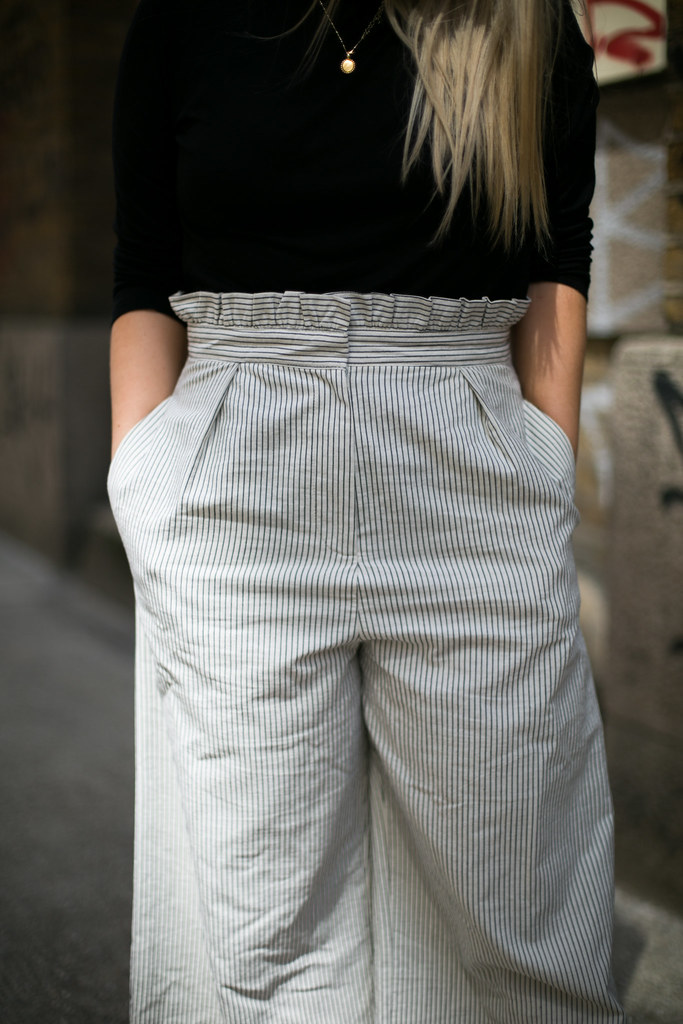 And just like that, one of my day-to-day practices was drawn out into the light and exposed as quite plainly bizarre. Why do we plan to make plans rather than simply making the plans themselves? Is it because we can’t commit? Or is it because we don’t want to commit, just in case something better comes along?

“Let me check my diary…”, “I’ll just see what [enter generic bf or gf name here] is doing!”, “I might be free on ‘x’, but let me text you later and make sure…” All of these pre-qualifiers that we keep on tap to free ourselves from binding plans are all, if we’re honest, exactly that. They allow us – generation flakey – to make plans without really making plans, just in case the time comes and we’d rather be at home in front of the TV.

And we know that because, for the most part, we all carry our diaries in our hands and we can all easily find out what our partner/sibling/housemate is doing on any said day in minutes. Rarely is there a situation where we really don’t know if we’re free for plans, and even rarer is the situation that we can’t find out.

No, instead, we’re just so reluctant to agree to solid plans that we add a processing period in between; make it through the semi-finals and you’re on the home run to dinner and drinks (just hope that the surprise ‘I’ve had a really long day’ round doesn’t pop up).

Maybe it’s because we live in an age of instant gratification. If we want food from our favourite restaurant, we can have it delivered to our door in 20 minutes. If we want to indulge in a new series, we can stream 20+ hours directly from the TV. If we want a shag and a good story, we can swipe right and hook up with a guy in less than an hour. Waiting isn’t part of our vocabulary any more – we don’t even really know what we want to do now, let alone what we’re going to want to do in three days – and so tying down solid plans for a casual coffee actually feels more like predicting the future than agreeing to spend an hour with your friend.

Hands up – I’m the worst for this. I make abundant promises to check my diary/text you later,/let you know what I’m up to, but I all too often find myself following this up a week later with ‘so so sorry for the delay’ and even more promises to definitely make plans soon. 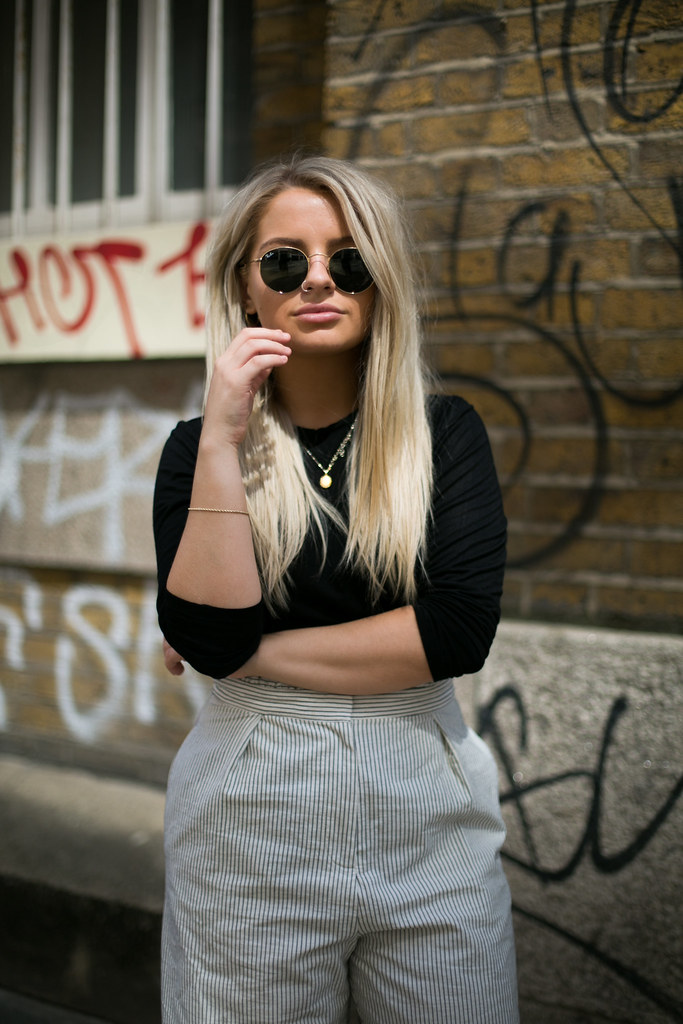 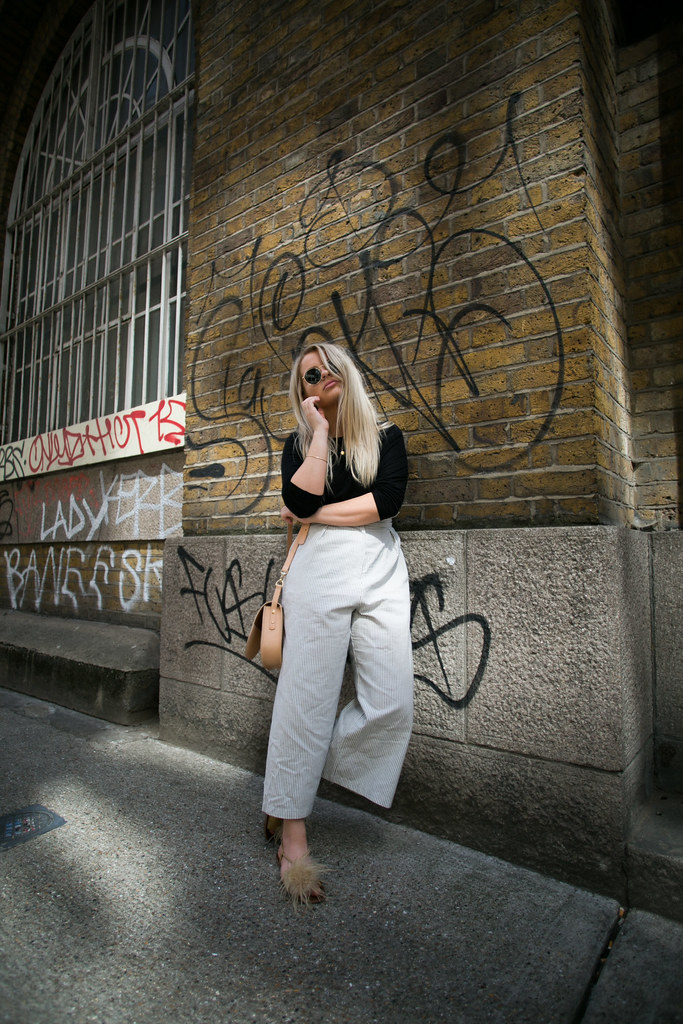 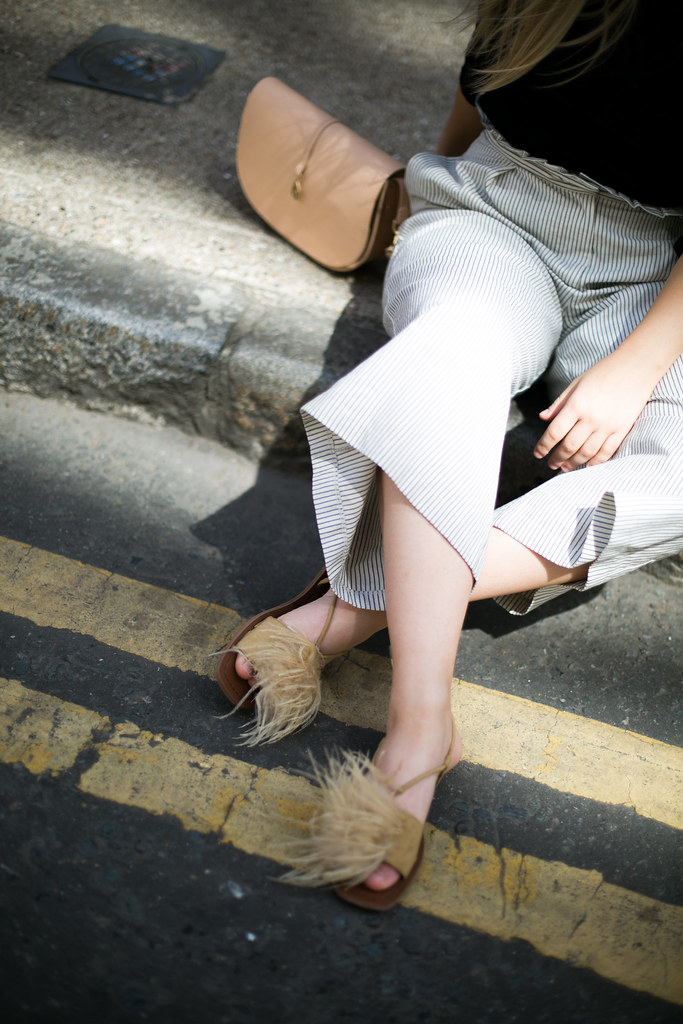 Our tendency to text over our tendency to talk has also made us lowsy when it comes to phone conversations. Rather than giving our friends a call to ask a question that could be answered in seconds, we send a WhatsApp message followed by three frantic emoji nudges because we need a reply ASAP. Remember the days when you used to just pick up the phone and ring someone to see if they were available? Now we send an email followed by a diary invite followed by a confirmation, just to pencil in a 5 minute conversation which would have been shorter than the whole organisational process of getting there.

But God forbid somebody should just call without warning us. That’s a one way trip to ‘just let it ring and I’ll Google the number afterwards’.

There’s a beautiful irony in our phones causing us to be more disconnected, but all too often they are an easy crutch; we can avoid conversations and calls and any definite plans by allowing our devices to be the silent middle man, and when we drop out of a meet up last minute with a ‘sorry, can’t make it tonight’, the consequences are limited to a disappointed emoji or an evening of ghosting from your pals – which, if you cancelled, is probably what you wanted anyway.

The thing is, the more disconnected we allow ourselves to become, the more difficult it is to claw it back. And this is even more detrimental in the workplace. Whereas a confident phone manner was once a given, more and more young people enter the professional environment with little to no experience in conducting a phone call, and this naivety speaks volumes to their employer. (Top tip: if you ever start a new job and you’re given the choice between phoning someone or sending them an email, always call. It gives a much better impression and you’ll appear confident and mature.)

So what should we do? Well, luckily for me, Keiran is sickeningly social and so often reminds me to just answer the phone rather than ignore it, or get out of the house when all I want to do is sleep and drink milk straight from the bottle. Other than relying on your butterfly boyfriend to drag you out of your social dungeon, why not start off with something simple…

The next time you’re with someone and they propose making further plans, make them there and then. Instead of nodding along and saying you’ll drop them a message later, just open your calendar, pick a date and commit to it. Don’t add an extra hurdle in between and don’t rely on technology to bring you back together – just sort it, on the spot. Maybe we’ll all be surprised at how much we don’t hate it. 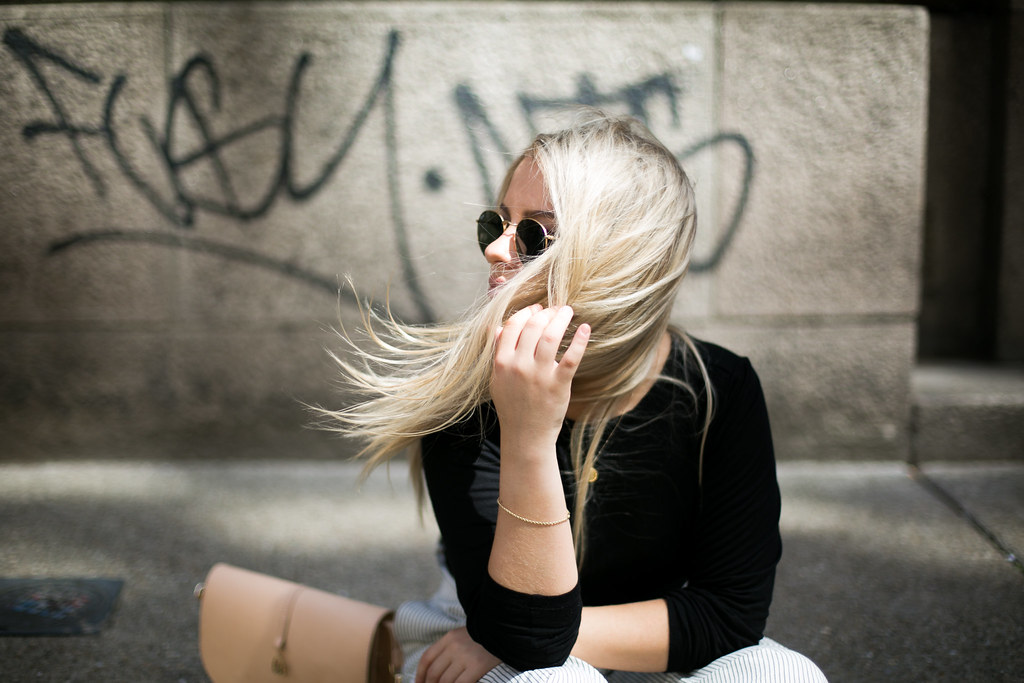 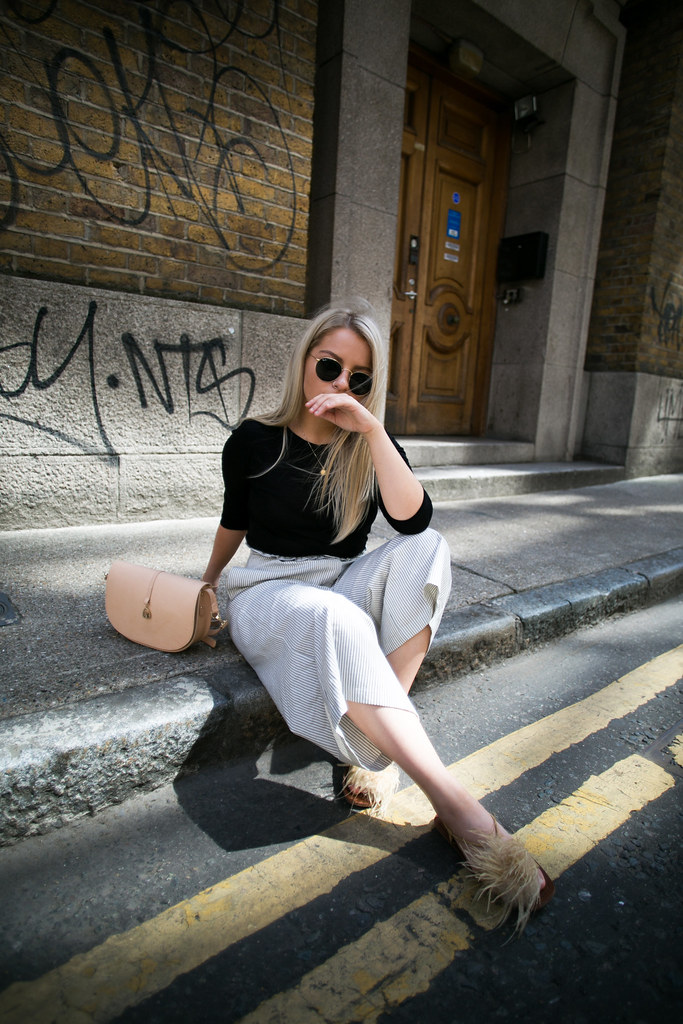 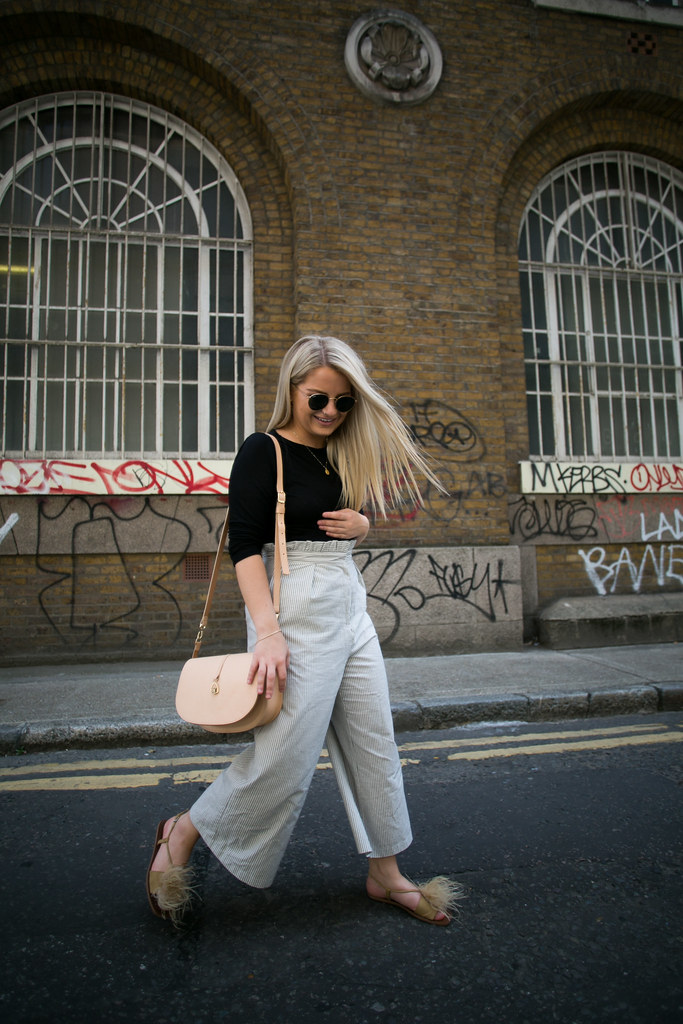 Going through the motions, going with the flow, fe

My style (whatever that means) is relatively muted

Slide into your good boots and pour yourself a lar

The light hand of peace touches us in small moment

{Sorry if you’re seeing this for the second time

This error message is only visible to WordPress admins