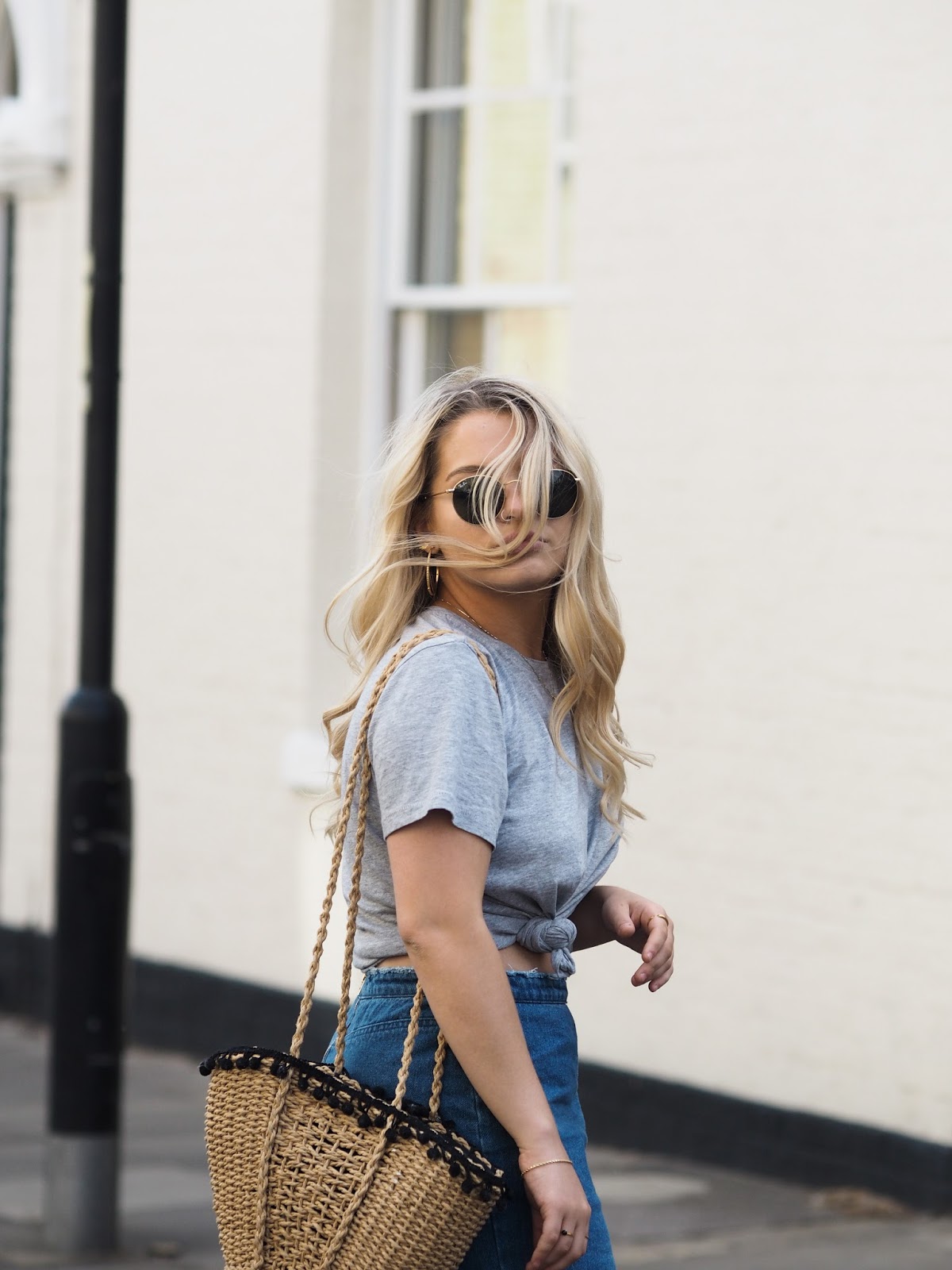 A little life update, why I’ve been slightly AWOL and some news 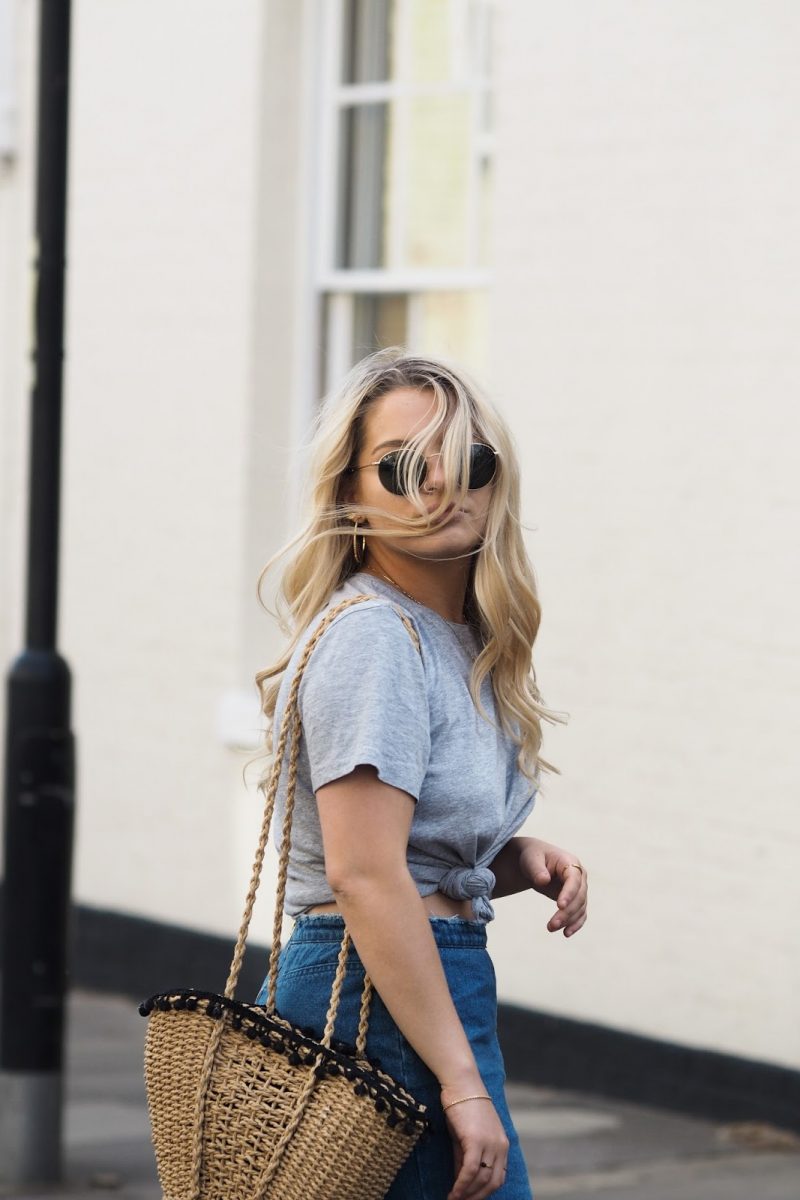 It feels strange to start a blog post with anything other than a leading statement or witty joke, but today, we’re going to start with hello. So hello! In typical British style and in line with every email I’ve sent over the past month, I hope you’re enjoying the weather and not roasting too much at night time. Today I thought I’d hypothetically sit down with you (although, technically, I am sitting right now and you too may be – on the toilet, perhaps, where my friends and family tend to catch up on my posts?), enjoy a brew and catch you up on all that’s been going down in my life lately.

I realise the title seems slightly ominous, but other than the odd hiccup here and there, things have been going pretty well. As you may have seen Keiran moved out into our first rented home together, an affectionately old, slightly shit but definitely beautiful old Victorian house with high ceilings, faux fireplaces and a lovely case of damp in the kitchen.

We’ve been in the house about two months now and I’d say for the most part, the decorating is complete. It took a while for our landlord to agree to fix some of the issues in the house (we haven’t had a shower screen the whole time we’ve been here, so every morning leads to a very wet bathroom floor), but now we have a date for the builder in the diary, we’re well on the way to completing our home and I can stop my nagging daily emails to the property manager.

Having moved into the house, however, I feel like my day-to-day schedule has been turned completely on its head. Living at home, you take for granted how much time is freed up by somebody else taking over chores like ironing or handling the gas and electricity or watering the plants. I’ve never been a clean freak but I can feel myself tensing up when things need to be done in the house, even more so when I know I have work deadlines to contend with and, you know, those things called social commitments. I want our home to feel like our kingdom so I don’t particularly like hiding the impending ironing under the bed, but when the chores never seem to end, needs must.

The house, amongst other things, explains why I’ve been slightly AWOL as of late. I’m also still working two days a week in the office, and I’ve had a couple of festivals and breaks booked in over the past two months so the time to sit down and write has been pretty few and far between. I don’t even feel like I’m running myself into the ground because, being honest with myself, content has been fairly slow, but I do feel like life behind-the-scenes has been busier than usual so my Instagram existence has taken a little bit of a back seat.

Speaking of content, I’ve also felt a little disillusioned with the blogging world as of late. I haven’t known what to say or what to show that I feel is of any proper value, and so much content now has been organised, positioned and manicured to within an inch of its life that I’ve honestly been a little pissed off. I remember scrolling through the whole Instagram-bot saga and feeling like I just couldn’t care less. Yes, it’s annoying when people cheat to get ahead, but I felt like everybody on Twitter was reading from the same script sheet. I’m tired of reading bloggers write about bloggers, and I’m even annoyed at myself for bringing it up now, but I almost felt like I was getting sucked into it against my will, losing the elements of myself that made me want to write about vaginas and personal image and funny stories from my weird childhood.

But that’s coming back. I’ve recently written a sponsored post that I couldn’t type fast enough (you’ll know what it is when it’s up, it’s very me), and I’m getting back into the swing of shooting outfits that I love and want to share. More than that, I’ve also finally taken the plunge and officially quit my job. My two days in the office will now become no days in the office, bar the occasional odd few as I’m staying on as a freelancer. This news has been met with mixed reviews; Keiran was slightly apprehensive, probably because we have rent to pay and bellies to fill, my Mum just turned around and said “why?”, my brother told me he was very proud and Hannah gave me a high five over coffee.

I’m feeling a mixture of excitement and fear. My blogging career had reached the point where, if I wasn’t going to dedicate any more time to it, it had roughly plateaued in terms of what I could do. I’ve been trying to pick YouTube up again (which is definitely more time-consuming than I remembered), and I really want to get more than two blog posts out a week which, factoring in the admin, the house, the boyfriend and the friends, was going to be impossible minus two full days being spent in the office. I feel like I’m ready to grab the bull by the horns and really go for it – just really have a good old crack at making this thing take off – but at the same time, I’m absolutely terrified that in a month’s time, when my bank balance is depleted and my boyfriend is annoyed and my resolve is depleted, that I’ll regret it. But I have to take that risk, otherwise I never will (FYI my boss has been incredibly supportive and I never would have gotten this far without her, so I’m willing to raise her from boss to certified BAWSE).

And that’s where I am right now. Somewhere between here and god knows where, sailing through emails, eating a lot of pitta bread and begrudgingly admitting that I, too, am now addicted to Love Island. I’m ready to face the end of an era and a new beginning all in one, and, hopefully, I’ll be sharing some pretty cool and pretty positive things with you from hereon out.