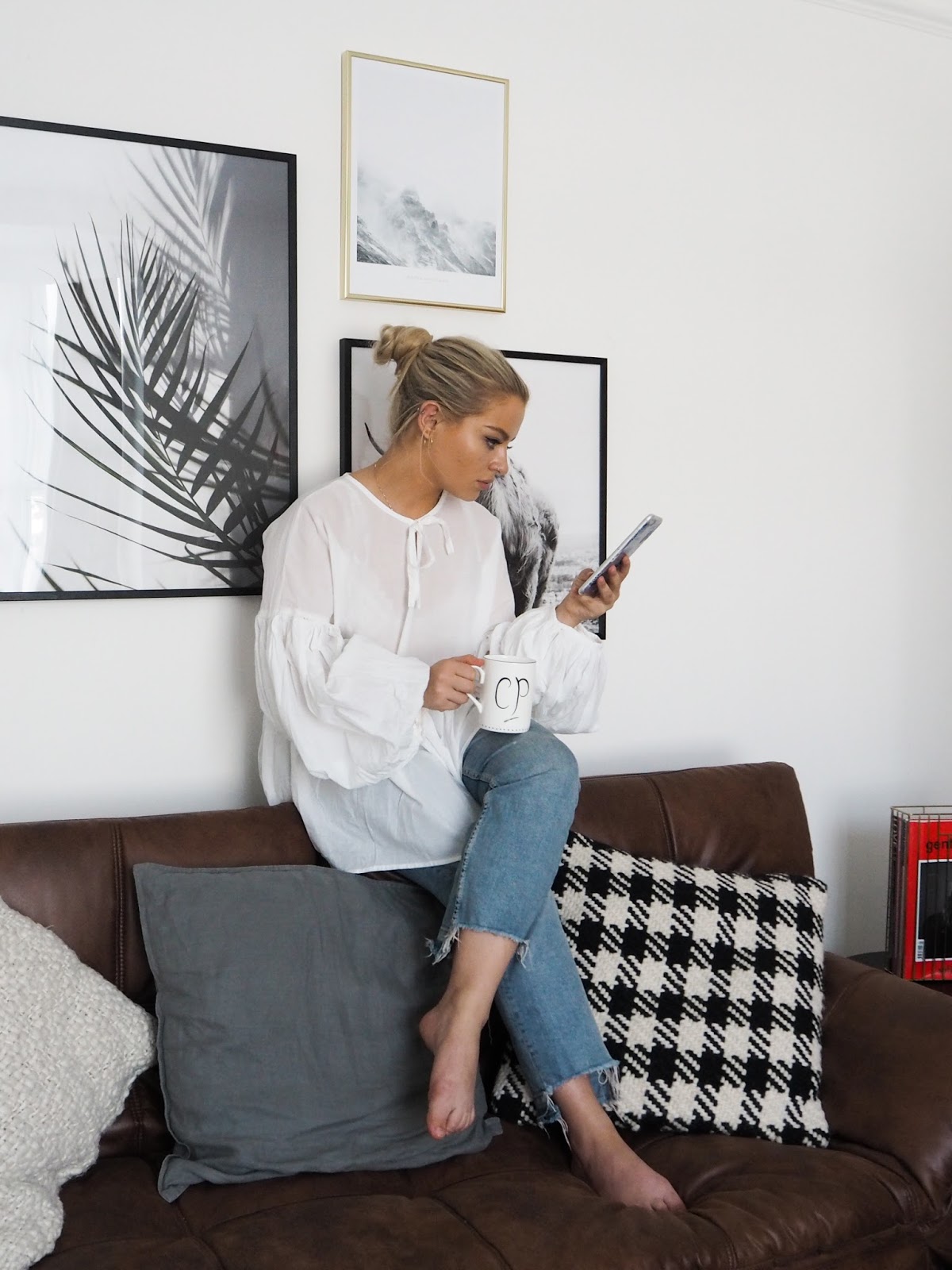 The Contraception Crisis: Where Have Our Sexual Health Services Gone and A Rant About Accessibility 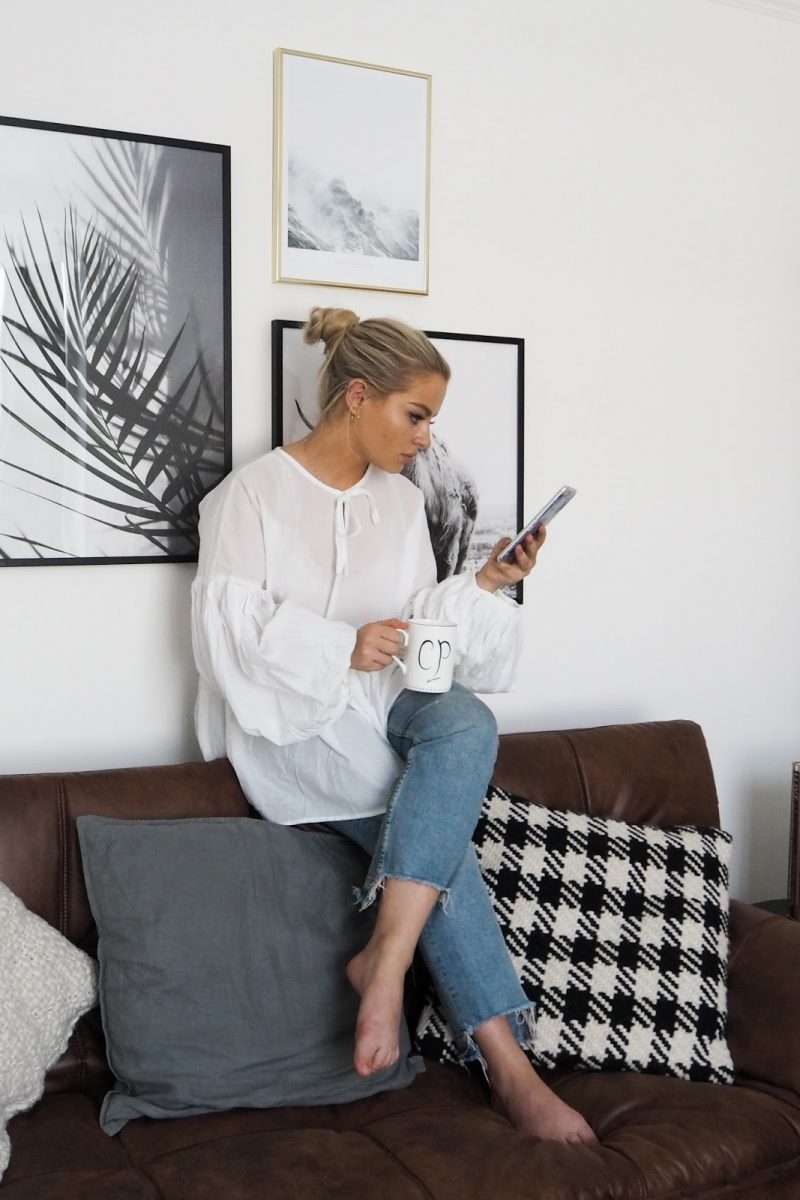 The mini pill, the injection, the implant; my contraceptive history stretches back to age 18 when I was finally getting reliable dick (who needs a family friendly opening anyway?) and needed to protect against an unplanned pregnancy. Since then, I’ve trialled a number of different methods, each with their benefits and drawbacks, with my most recent of changes happening this past Monday when I had my implant removed. The process of actually having it taken out proved to be long-winded at best and a dire reflection of our sexual health services at worst, and having spoken to both my IRL friends and you lovely lot on social, I’ve come to realise that this, unfortunately, is the norm.

I’ve always resented having to take contraception. I think that this is an important point to open up with, because the onus of contraception is focused largely on – if not almost solely on – women, and we suffer both physically and mentally as a result.

Let’s be real for a moment – condoms are hardly the flavour of the month anymore. There’s no point coming to a conversation on contraception with the naive idealisation that either single people or people in couples rely on condoms as their main form of protection. Condoms have become somewhat of a stop-gap – that in-between solution that people use either if the sex is temporary (FWB or drunken hook ups, for example), or if there is a more permanent solution to come, with that more permanent solution being the female partner engaging in a female-based form of contraception.

Thinking of it now, I honestly couldn’t think of a single couple I know who use condoms as their central contraception. And a large part of this, I think, comes from the woman’s internalised fear that the guy’s sexual pleasure is going to suffer somewhat as a result. “He said it doesn’t feel as good with a condom on…”; we can cite awkwardness, our own personal sensation and the fear of them splitting as the reason why we don’t prefer them, but in all truthfulness, isn’t it because we don’t want to be a shit lay? And thus we put a lad’s sexual enjoyment above the health of our own minds and bodies.

Since 18, I’ve pumped multiple unnecessary, unnatural and unwelcome hormones into my body. The whole time I’ve resented having to do so, even though I’ve been complicit in my own pressure to opt for hormonal contraception by not wanting to use condoms. The latest of my forays into the world of contraception was the implant, which I had put in around a year and a half back. All was well for a while and I began to think that I’d found the option for me, but unfortunately, about 6 months ago I started bleeding three weeks out of the month, resulting in me having to wear a panty liner most days ‘just in case’.

As luck would have it, I was then approached by Natural Cycles – a hormone-free certified contraceptive app – to engage in some sponsored content. Worry ye not, this is not said content, but this opened up my options and provided the motivation to finally have my implant removed.

And that’s where the palaver began.

I live in the middle of town – a stones throw to my local doctor’s surgery. “This is perfect,” I thought, “I’ll be able to book in next door and it will be out within the week.” I called to make an appointment, only to be told that they no longer offer that kind of service and I would have to attend the sexual health clinic over three and a half miles away. I don’t drive, so this instantly pissed me off. I’m lucky enough to be able to afford Ubers and taxis so I didn’t have to rely on anybody for transport, but what if the situation were different? What if I were a 14 year old girl who was too scared to tell her parents about her sexual life but still wanted access to proper care and professional advice? What if I were a young single mum who couldn’t afford the £18 round journey just to see a nurse for a 10 minute session? What if I wasn’t able bodied and transport was difficult for me to access?

To make matters worse, in order to have the implant removed, you have to go for two appointments. That’s right, two. You need to have the initial consultation, which is a routine – and in my opinion, pointless – conversation about why you want it removed and what the procedure will entail. You then have to book a separate appointment for the actual removal session itself.

I was very lucky in that I was able to pick up a last-minute cancellation which meant the space between my two appointments was only a week. Having spoken previously to the nurse, however, and to many of you on social, it seems that the normal waiting time is at least three weeks. At least.

And the reason for this seems to be that there simply aren’t enough sexual health doctors and nurses. During my first appointment, the nurse I was chatting to apologised for not being able to remove the implant there and then, explaining that only a few staff members are qualified to perform the procedure and unfortunately, they had then left to see patients at another clinic in another town because the resources were spread so thin. She even wished me luck as I left to make my next appointment, suggesting that it might be quicker to attend a clinic over 15 miles away because the waiting lists were so long.

I know girls that have turned up for appointments at their doctors only to be told, woops, no, we no longer offer sexual health services. I know girls who’ve had their implants put it without being told that they would have to get it removed somewhere else miles and miles away. I know of girls who have been waiting 6 weeks just to get an appointment to discuss sexual health. And that’s not right.

At present, young people are being pushed into a corner. Sexual health services are becoming more and more difficult to access, and as a result, our choices and our wellbeing are being limited beyond our control. It almost feels like you have to work for your contraception now; fill in this form, book this appointment, make this journey and do a double twirl and back flip when you see the first nurse, and you might just be able to bag yourself some free condoms.

For fear of being dragged off on a self-inflicted tangent, I’ll tie this one up here, but if you have any similar stories or experiences then this is definitely a topic I’d love to discuss further, so please either pop something in the comments below or come and find me over on social @chloeplumstead.