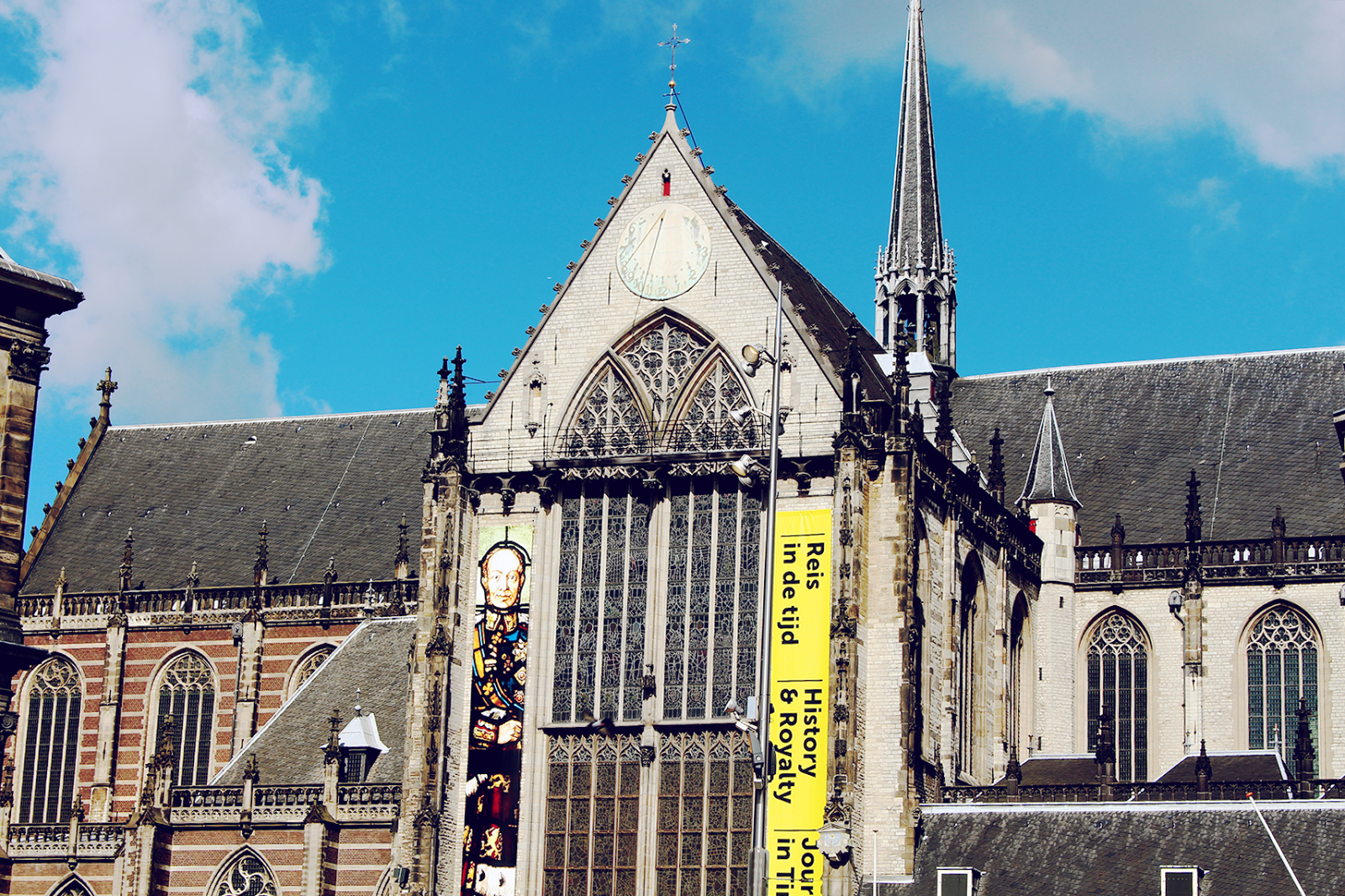 What I Did | Amsterdam Day One 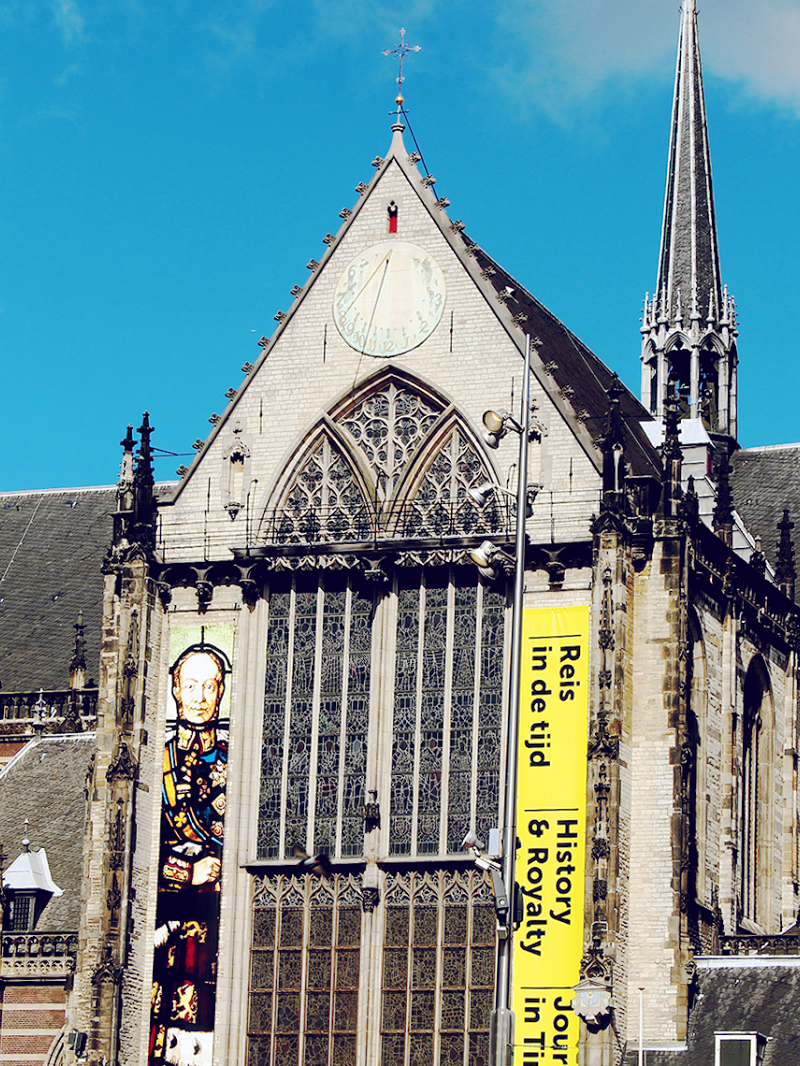 First of all, apologies for the hiatus. I’ve spent the last week finishing work, throwing a housewarming party, suffering the consequent hangover and visiting Amsterdam. I went with my beaut housemates Ellena and Toni (impossible to try and take pictures of these girls) and we stayed in central Dam for two days, sightseeing, eating waffles and drinking wine. So fab hunni. I’ve split the trip up into two-day parts as I took so many photographs, and I thought it would be cool to be able to tell you what we got up to instead of rushing through it all.
We arrived early in the morning (hello 6 a.m. flight) and after dropping our bags off at our hostel, we headed straight out to explore. The first few pictures are just of the central square and surrounding buildings, followed by snaps I took inside what we thought was the Van Gogh museum, but actually turned out to be just an exhibition. We didn’t find this out until later when we stumbled upon the actual museum itself. Not sure what happened there, but nonetheless it was really interesting to learn more about him as a person and an artist, and the loneliness he expressed within his painting and his letters has stayed with me since.
After that we headed to one of the sex museums which was 100% hilar. Honestly it wasn’t that informative in terms of the history of sex (I found, at least), but it’s totally worth a visit if you want to have a giggle at some bums and private parts. A warning though, it is a no holds barred look at sex through the ages so be prepared to see some pretty explicit things. I mean I’m hardly prudish but wow, just wow.
We then took a walk with the intention of heading to the Jewish square, but got sidetracked by a super cool Urban Outfitters (you can take the girl out of shopping…) and tea and brownies. I have one gripe with Amsterdam, and that is the crazy way that they serve tea. Hot water in a bloody glass? What is this foolishness? And why no English Breakfast tea? Guys, I had one cup of tea in two days, and that’s only because we stumbled upon a Starbucks. Next time I will go readily equipped with tea bags and sweeteners. Part two tomorrow!
What I Did | Amsterdam Day Two »